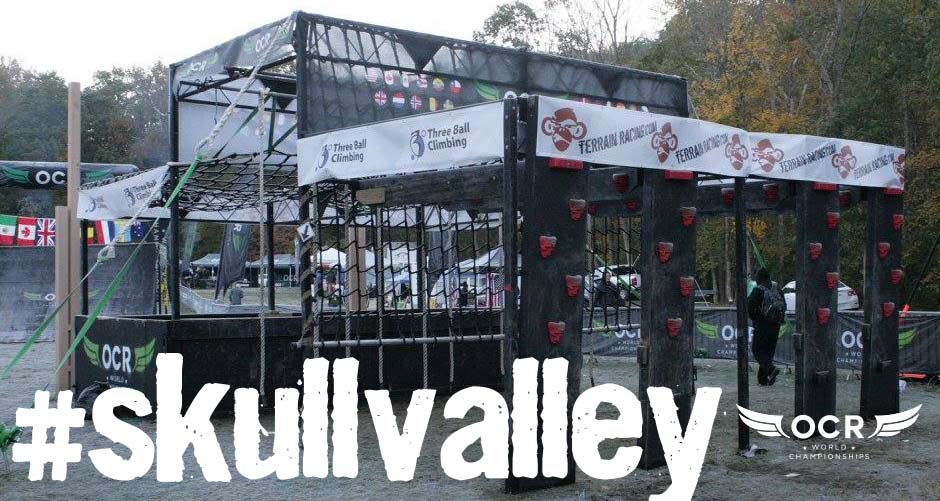 A staple on the OCR Warrior course in a head-to-head format, #skullvalley made its 6-lane debut on the full course at the 2015 OCR World Championships.

Located at the end of the OCRWC '15 course, #skullvalley was the last of nearly 60 obstacles, which along with freezing cold temperatures and gnarly terrain, made completion extremely difficult. In the OCRWC layout, #skullvalley was (6) lanes wide, consisting of (36) Three Ball Climbing custom skulls, (12) ropes, and 400 sq. ft. of cargo netting to climb under & across. 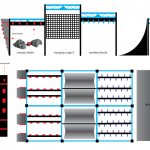 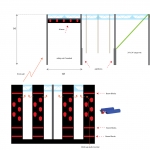 Our friends at 3 Ball Climbing are a huge part of #skullvalley and supporters of OCR Warrior. Check out some of the items we used below, and order your own official gear for training! 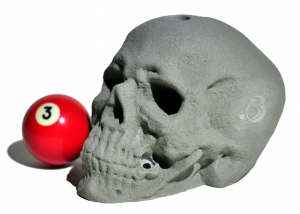