Last Week in OCR: Race News From Around the World All eyes will be looking to the Spartan Race World Championships this week as the first of the championship races takes place in Lake Tahoe in less than a week. Over the weekend, athletes were getting their final races in before the championship season. With races happening all around the world this past weekend we highlight, Savage Race, Spartan Race, Toughest and XMan obstacle course race this week. Find out where you or your favorite athlete stands in the OCR World Rankings. 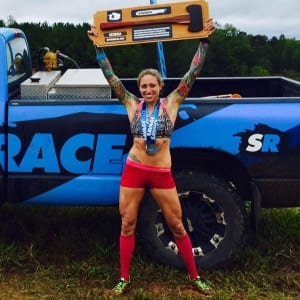 The theme of the most recent Savage Race was mud. Mother Nature added her own touch to the course created by Garfield Griffiths and the team at Savage Race. Over the weekend, many struggled in the muddy conditions. Many of the obstacles were caked in mud early on, giving participants and extra challenge.

On the women's side, Jamie Stiles made her way back onto the Savage Race podium with commanding win. Jan Liam would take second and Marie Restrepo third. 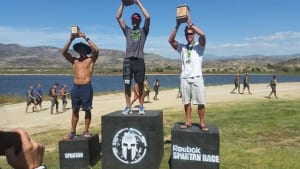 It was another hot weekend in Temecula, California with high temps as well as the last race in the US before Spartan Race World Championships in just a few days. Temecula is a fan favorite course which many have come to love. With many racers taking the weekend off before world championships, some new faces made their way onto the podium.

Spartan Race Pro athlete Chad Trammell took home first with a commanding win in the beast, followed by Ian Deyerle and Victor Quezada. On the women's side, it was Jessica Textoris with the win, Nichole Root in second and Faye Morgan third.

In the sprint, youngster Veejay Jones ran away with the win over Glenn Racz and Ian Deyerle. On the women's side, it was Mary Colburn taking the win, followed by Natalie Miano, and Yanet Urciaga in third. 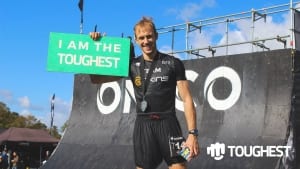 Moving over to Europe, Toughest took place in Copenhagen, Denmark over the weekend. Jon Albon once again took home the win, following his win a few weeks ago in Oslo. Nikolaj Dam took second and Mathias Borg was back on the podium again with a third place finish.

On the women's side, Yoie Bohlin took home another win after her win in Oslo a few weeks ago. Frida Jönsson took second place and 2014 OCR World Championships Champion, Siri Englund took third. 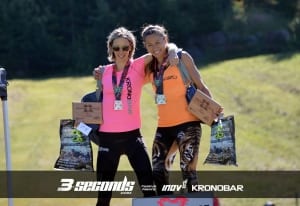 XMAN race series headed to Quebec over the weekend. The weather was a sunny perfect fall day for competitors to take on the challenge XMAN laid out for the competition. 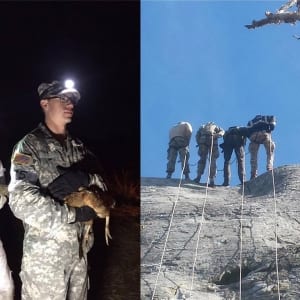 Two other more cryptic events took place over the weekend. Much of the details of both events have been kept under wraps.

But we can say that the first Spartan Race Agoge took place over the weekend only one photo was shared on the Spartan Race page with participants repelling down a rock side and also holding a live chicken.

The other event that took place was called The Grinder, this event was put on by Death Race veterans Amie “livewire” Booth and Mark Wood. The winners of that event were Wendy Paben and Mitchell Wallace.