World's Toughest Mudder is less than a week away. Many athletes are prepping to take on the 24-hour challenge. Over the weekend, a number of races took place around America and beyond. This week we feature Savage Race, BattleFrog, Spartan Race and Terrain Racing. For the latest world rankings check out the OCR World Rankings. 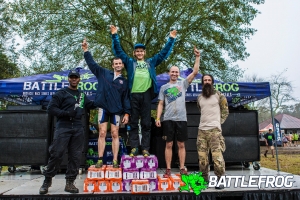 BattleFrog headed back to Atlanta, Georgia for a soggy obstacle race this past weekend. Athletes battled a challenging course in the wet and rainy conditions mother nature presented. The two Platinum Rigs would play a factor in the result of this race. On the men's side, Ryan Atkins remains undefeated at BattleFrog as he picked up another win. “Airforce Ken” Corigliano took second place, and Yuri Force finished third in a competitive field.

On the women's side, K.K. Stewart-Paul picked up another BattleFrog win for the season. In second place was newly crowned OCR World Champion Lindsay Webster. Corinna Coffin battled the second Platinum Rig to finish in third place. 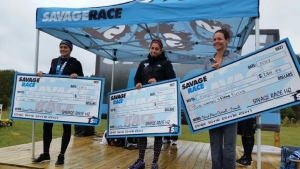 Savage Race headed to Houston, Texas over the weekend as the company expanded into a new market. With the jump to Texas a new batch of athletes from introduced to the Savage Race experience. In the men's race, it was Matthew Campione who would take first place. Second place would go to Jack Bauer, and third place went to Van Tran.

On the women's side, Alexandra Walker would be the female victor. In second place was Wendy Warner and in third place was Emily Rashal. 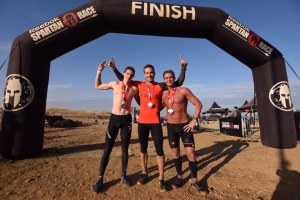 Spartan Race held two races over the weekend in both Sacremento, California and at the famed baseball stadium Fenway Park in Boston, Massachusetts. The Sacremento Sprint drew competitive athletes from all over the west coast to the race. On the men's side, Ryan Kent took the win. Ian Deyerle would finish in second place, and Ian Hosek would take third place. On the women's side, Mary Colburn would take the win, Alyssa Hawley would take second place, and Rose Wetzel would round out the podium in third place. 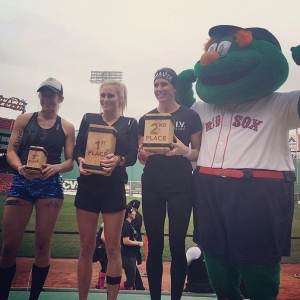 At Fenway Park for the first time Spartan Race offered racing on both Saturday and Sunday at the venue. On Saturday, it was Brakken Kraker who battled with Isaiah Vidal for the top two spots. Junyong Pak would take third in the competitive field. Saturday in the women's race it was Kate Cramer who took first place, in second would be Jackie Landmark and Orla Walsh would take third place. 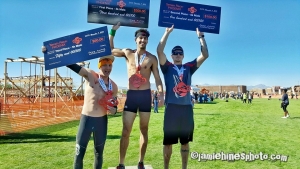 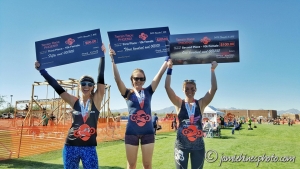 Did you race over the weekend?

Did we miss a race you were at?

Share your own race experience with the OCR Community Here…