OCR Warrior – A Step Back Look From the Champion Are you coming down to Atlas Race in San Antonio this weekend?

Probably not, I hear they’re going to go under soon.

They have a short course competition after the main race.

And thus began my journey with OCR Warrior.  Which, in my opinion, is the greatest advancement in this sport since compression shorts became socially acceptable. The one thing missing from our sport has been a race option for people who don’t want to be out on course for extended durations. And suddenly, here was that very race! I booked my flight, raced the 5 mile “main event,” and prepared to take part in the REAL main event.

OCR Warrior was divided into two sections: the Qualifying Round and the Knock-Out Rounds. The Qualifying Round was an open event that allowed anyone to run the 150m course as many times as they desired. When the qualifying period was up, the top 12 times advanced. This was just like college track! Run prelims, make finals. I felt like I was home. 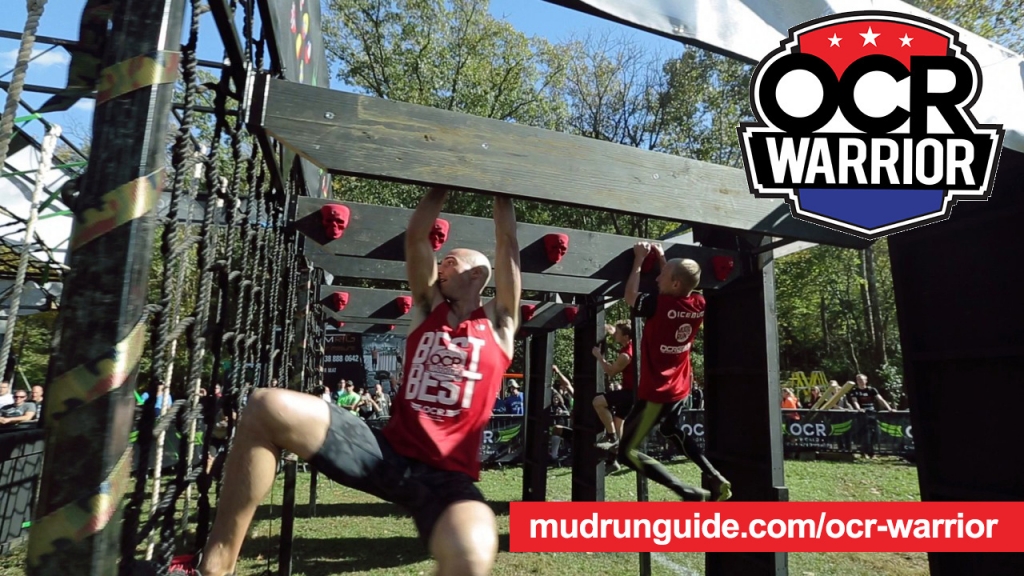 Right off the bat, I managed to get disqualified on my first qualifying run. I didn’t complete an obstacle to the official’s satisfaction, and my run didn’t count. Thanks a lot Beni, you big jerk. I re-ran, posted an acceptable time, and had a blast for the rest of the day. Five hours later, with the competition wrapped up, we discussed what we had just taken part in. We were exhausted, sunburnt, and quite sure that we had just experienced something groundbreaking. The races were all so short; the action nonstop. Spectators ooo’d and aaah’d. People took chances that either panned out gloriously or crashed and burned. It was exciting.

Fast forward to October in Ohio. The 2nd Annual OCRWC was gearing up to be the spectacular event that it is. In addition to all the festivities, OCR Warrior was holding their Best of the Best competition on the eve of the big race. Brett Stewart, in all his creative glory, had invited a whole host of OCR’s top athletes to compete in one giant bonanzaa of short course obstacle racing. In addition to the winner of every OCR Warrior episode, Brett brought in top racers and athletes from Canada, Great Britain, South Africa, Sweden, Denmark, Germany and Australia. In addition to the invitees, walk ons were allowed during the Qualifying Rounds. In all, three hours of short course racing went down, with the spectators engaged in every second. The contest saw some big names get knocked out early, some surprise names advance, and some nail-biting finishes. 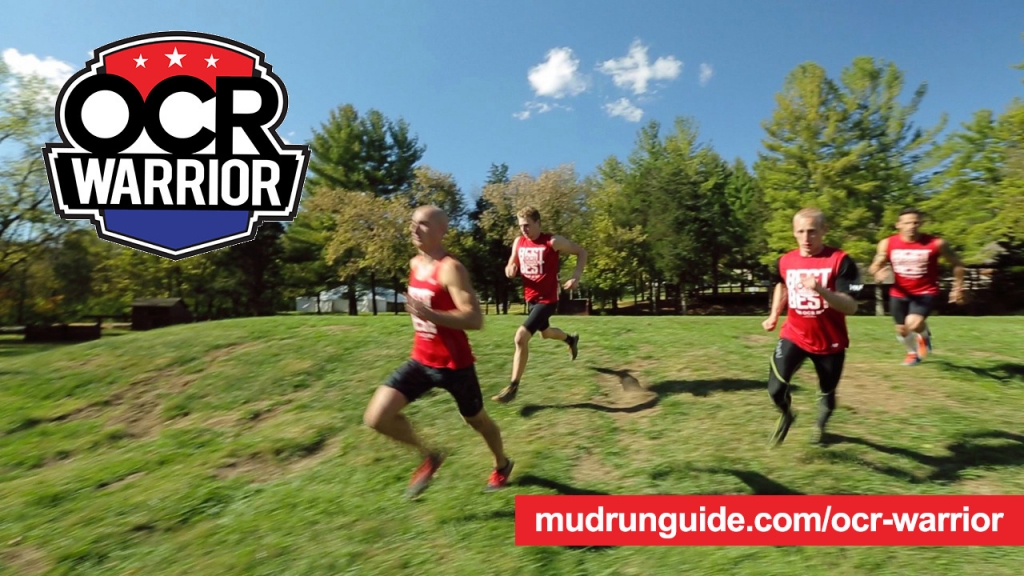 By the time the dust settled, two things had become clear: Europe has some pretty incredible athletes and short course OCR is the most exciting version of OCR to date. To this day, the one question I get asked more than any other is, “Is someone going to have a short course championship this year?” While I cannot answer for anyone else, it looks like OCR Warrior will be back bigger and better for 2016. Make sure to come out and check the most spectator friendly OCR course you’ll ever see!

0shares
Disclaimer: The viewpoints expressed by the authors do not necessarily reflect the opinions, viewpoints and official policies of Mud Run Guide LLC, or their staff. The comments posted on this Website are solely the opinions of the posters.
By Brakken Kraker|2016-02-09T11:53:40-05:00February 9th, 2016|Op-Ed|0 Comments

About the Author: Brakken Kraker

Father, husband, athlete. Also, Obstacle Racer for Spartan Race, but don't hold that against me ;) Head OCR and Running Coach at the Apex Project.