The Cooldown:002 Big Sky Spartan, Rugged Maniac, Blind Obstacle Racers, and the Barkley of the west. 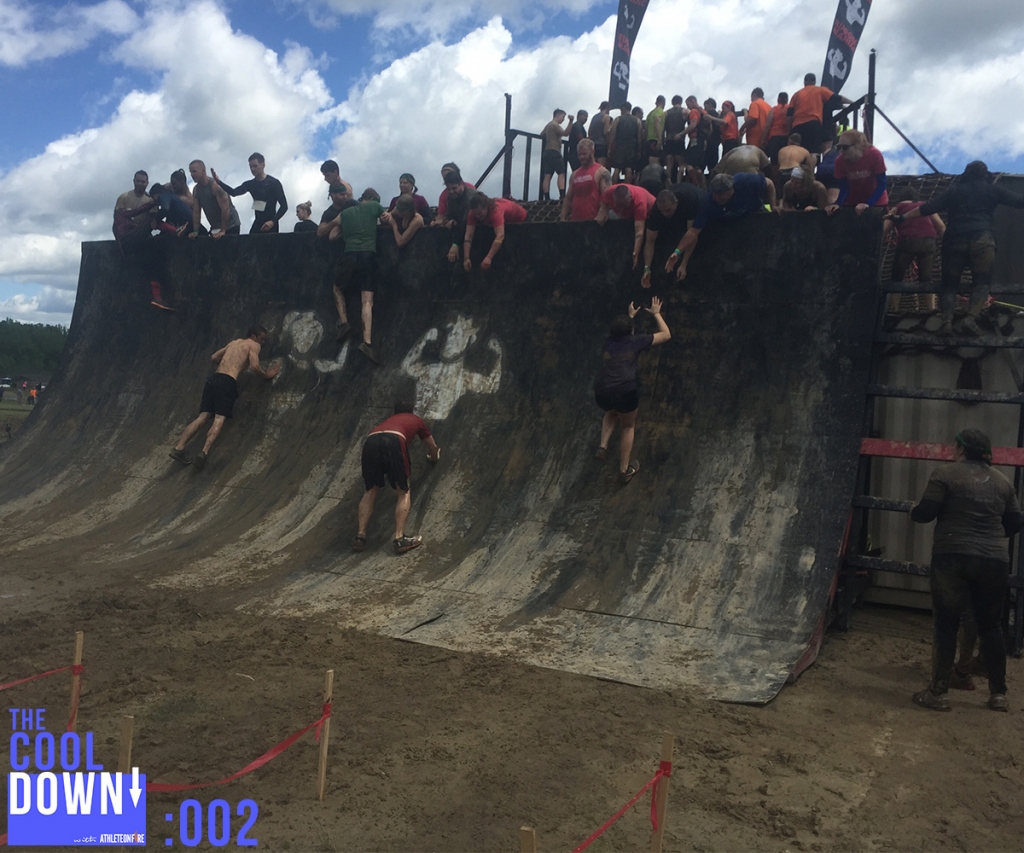 The Cooldown is bringing in depth interviews from the people of endurance events all over the world. From the competitors to the race directors and the ones who write about it all on Monday morning, we want to Cooldown and see what's been going on. This week's episode, The Cooldown:002, features Ryan Atkins coming off his win at the first of the U.S. Championship Series from Spartan Race. Margaret Schlachter talks about running Rugged Maniac with, COO Rob Dickens. Finally, “Sherpa John” talks about his upcoming 3rd Annual Niwots Challenge known to some as the “The Barkley of the West“. All this and more in this week's episode of The Cooldown.

Hobie Call and Ryan Atkins are going at it in Salt Lake City.  Find out what happened there and in other endurance and OCR news with the Cooldown!

About the Author: Athlete On Fire