For the past several years, the popular BoldrDash racing series has been a staple in Rhode Island. This year, they decided to try a new venue at Rocky Point Park located on the Narragansett Bay. The iconic spot was once a beloved amusement park until it closed down back in 1995. BoldrDash is hoping to breathe some life into the area once again and help rekindle old memories.

To help alleviate congestion at the venue, parking was offered at the venue lot and also a satellite lot down the street with the location being assigned by wave time. Luckily, my wave allowed me to park conveniently at the venue, steps from the festival area. The starting line was positioned by the ocean and waves were released every twenty minutes. Color-coded wristbands for different wave times were checked to help prevent overcrowding on the course. Following a growing trend in the industry, they also offered a multi-lap option at $15 each.

The course was just over 4 miles long and had over 30 obstacles that were well spaced out. I only noticed a few backups at a couple of the more technical ones. The terrain was relatively flat and varied from paved bike paths to wooded trails. It also extended across the rocky shore line and through the beach sand. One of the things that BoldDash excels at is offering scalable options at many of the obstacles to allow athletes to be challenged based on their fitness levels. The monkey bars had four different varieties from standard bars to the much more difficult cannonball grips. Most of the walls also had at least three different options. 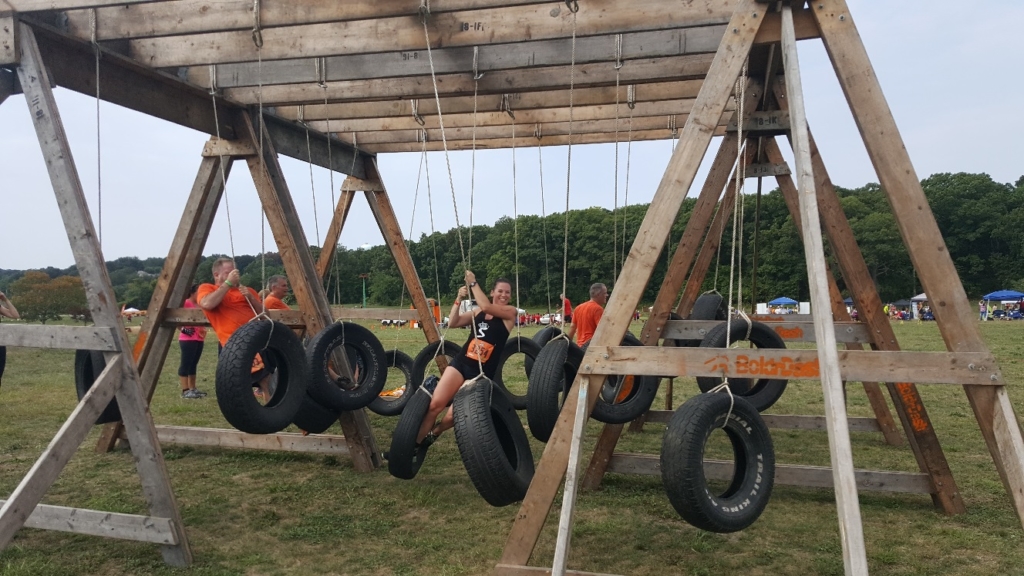 All your favorites were accounted for including 6-8’ walls, inverted walls, tire walls, A-frame walls and spider walls. The over-under-through walls were made much more difficult by requiring runners to carry a beach buoy throughout the seemingly endless stretch of walls. Upper body and grip strength was tested with the horizontal peg board wall and the hand traverse wall. Penalties were assessed for failed obstacles and ranged from push-ups to burpees. Your strength and endurance was also challenged with four different carries from water-filled buckets to sandbags to gravel buckets to the signature boulder carry. 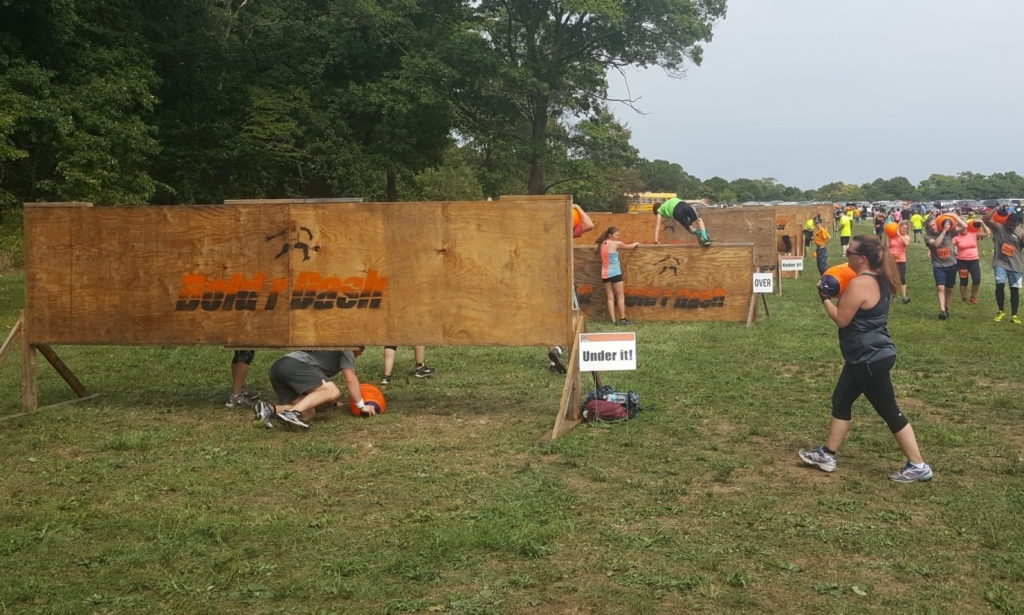 There was also a deceptively difficult tire drag and a concrete block pulley. One of the most challenging obstacles was the weaver which involved snaking your body over and under a set of horizontal poles without touching the ground. Another surprisingly challenging obstacle was the potato sack hop. Much harder than I remember as a kid! Nearly half of the obstacles where strategically placed near the festival area for all to watch. While other may have been bummed that there was no mud during the race, I didn’t mind at all. It was a nice break from having to rinse everything off. Overall, it was a great course with a ton of quality obstacles! Challenging and fun! 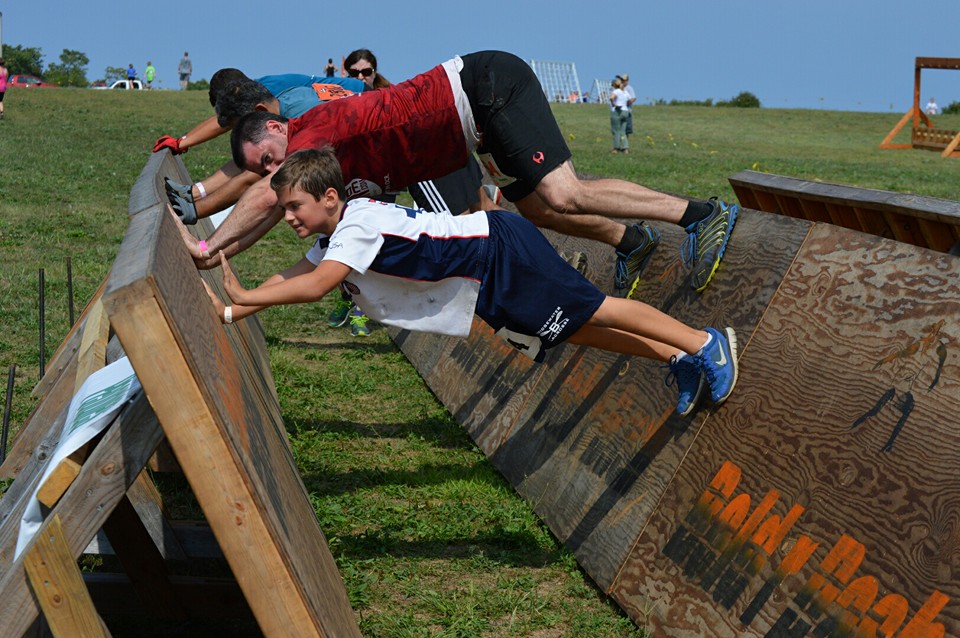 While most other OCRs treat the kid’s course as an afterthought and usually just grab a small space in the festival area and fill it with a few uninspired, watered-down obstacles, BoldrDash has always done a great job. My nephew ran a stadium race at Fenway Park last fall and was disappointed when he realized he wouldn’t be doing any of the cool obstacles located on the field. BoldrDash really raised the bar at this event. The kid and family waves were held on the same 5k course as the adults, starting at about the halfway point. Different obstacle options were available where needed for the little ones and obstacle completion was totally voluntary. 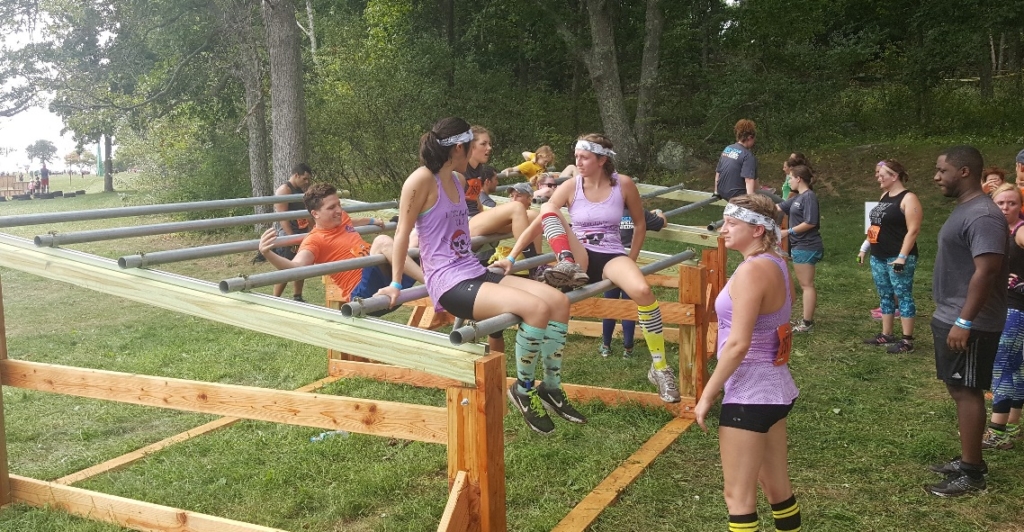 Each runner was given a nice medal with a Rocky Point lanyard and a cotton blend orange t-shirt. Since Rocky Point is an alcohol free environment, the free beer was offered at a nearby BBQ restaurant. The festival area had a few vendor and merch tents setup but the food options were limited to only pizza. As a throwback to the old amusement park days, BoldrDash added some nice touches. The festival area had a snow cone truck and face painting station for the kids. The course included a few fun ‘Midway’ carnival games (tire toss, beanbag toss, cornhole ) and a “Plinko” game of chance with different penalty options including tire slams, burpees and push-ups. Great idea! 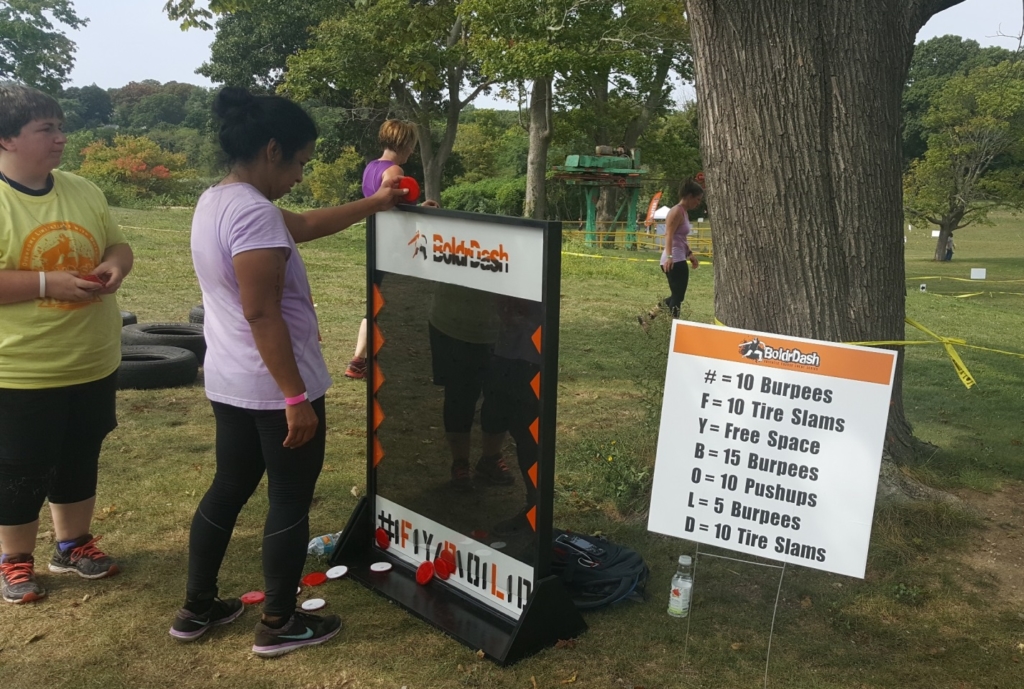 I’ve run three different BoldrDash races over the years and every one of them has been top-notch. The race was very well organized and perfectly executed. With this being the first time at the new venue, I was impressed with how smoothly it ran. The success of BoldrDash can be directly attributed to its founder, Lynn Hall. She works tirelessly as personal trainer to help people achieve their goals. She brings that same passion to her charitable organization and the OCR industry. As a race director, she creates challenging courses that appeal to all levels. BoldrDash did a great job bringing family fun back to the area and creating new memories! If you love the sport and want to see it grow, it’s important to support all the local races in your community!! #RACELOCAL 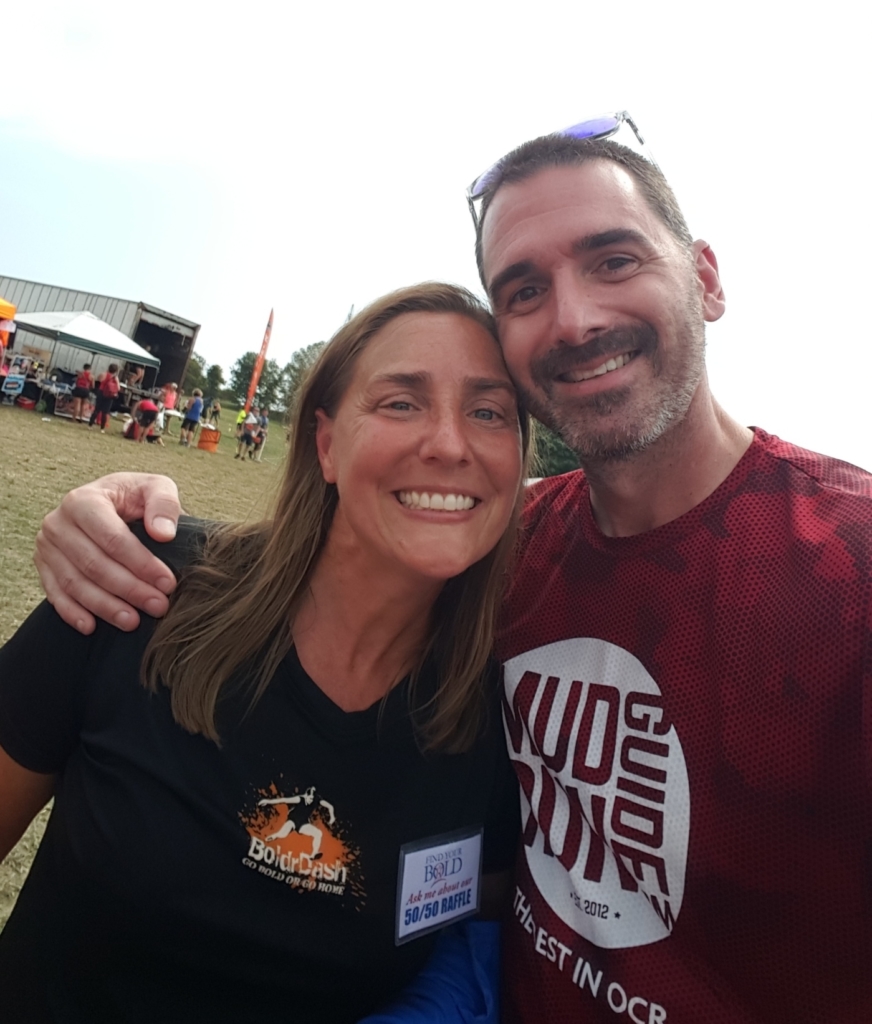 Have you done a BoldrDash?  Leave your own BoldrDash review and feedback…

Use discount code MRG5 for $5 off your Bold r Dash registration!