OCR 101: Why Do I Need at Wetsuit at World’s Toughest Mudder? 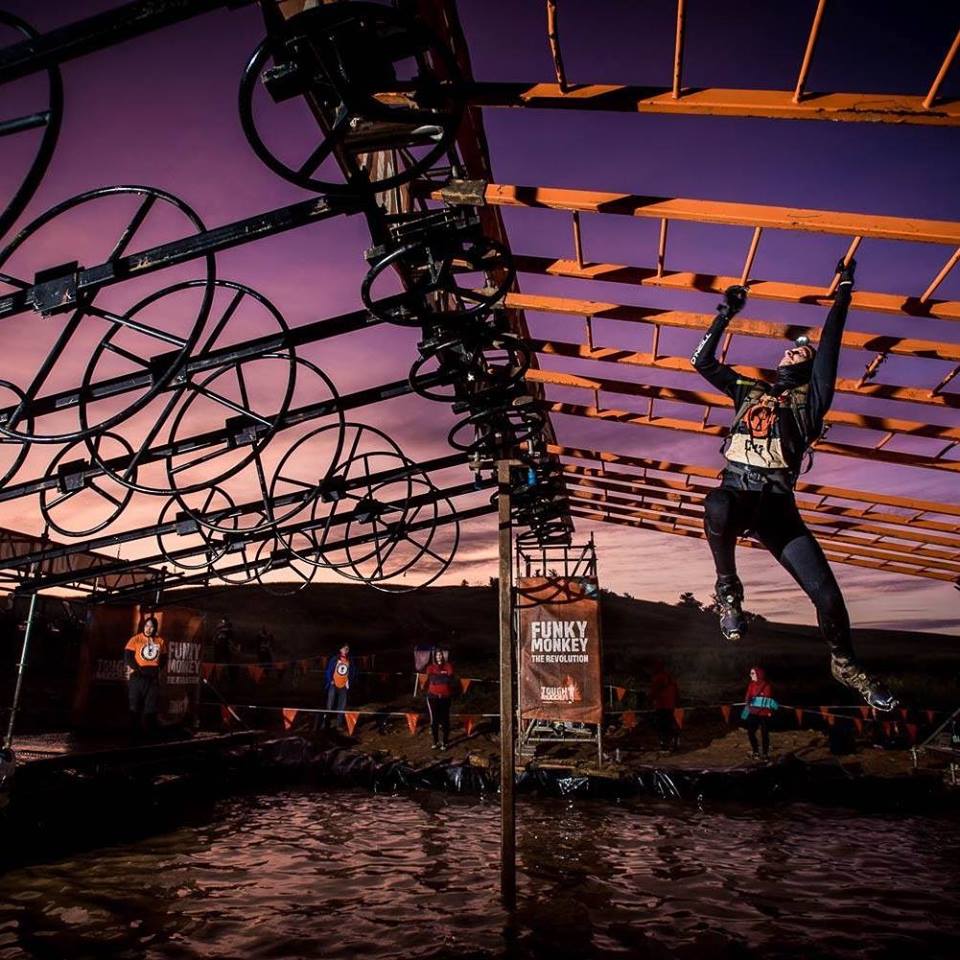 Wetsuits are normally reserved for activities like swimming, scuba diving, surfing, triathlon or other amphibious activities. Most people use them as an extra layer of warmth while getting outdoors and getting some exercise in lakes and the ocean. However, in the obstacle racing world we have found a unique and alternative use for a wetsuit and it plays a vital roll in some races such as Tough Mudder'sWorlds Toughest Mudder.

So Whats the Deal With the Wetsuits?

For anyone who is new to Worlds Toughest Mudder one of the most perplexing items on the list of things to bring is the wetsuit. This is a running race still, so why the extra neoprene on race day. Simply obstacle racing is a mix of so many elements of different sports one of which is water. Worlds Toughest Mudder is a 24-hour obstacle race where water can play a key factor in the race. Depending on the year and the location of Worlds Toughest Mudder water temperatures have been anywhere from a balmy 50-60 degrees to the more frigid 30s – 40s.

The repeated dunking in and out of the water by the participants makes them extra vulnerable to conditions like hypothermia. Hypothermia can be a race ender for participants as many suffered during the first Worlds Toughest Mudder in December 2011.

What the wetsuit does for participants is it creates a barrier to help keep the core temperatures up during repeated submerges in water. While on land when matched with a light windbreaker it can create a warmer environment for the core of the body and help to keep from sucking the vital warmth away.

History of the Wetsuit at Worlds Toughest Mudder

In 2011, Tough Mudder announced they would be putting on a first of its kind, a 24-hour obstacle race in December in New Jersey. They promised participants would be in and out of the water and highly suggested a wetsuit, then later made it mandatory. People laughed at the notion of having to wear a wetsuit while running an obstacle race and some flat out refused to bring it.

On race day in 2011, a wetsuit tent was placed right before the swimming section on the race course. Initially many thought, like triathlon, for the swimming section the wetsuit would be worn and the rest of the race it wouldn't. The temperature at the start line was about 40 degrees and during the night that year temperatures with the windchill would drop to the teens, icing over all the obstacles as well as the shallow water.

What Tough Mudder failed to mention to participants before the race was that within the first half mile they would be completely soaked and would run the rest of the 10-mile course wet in near freezing or freezing temperatures. Many participants that year dropped out of the race after the first lap, the rest quickly learned a wetsuit would be used for more than one section of the course and found themselves laying up. Some wearing 2 wetsuits to keep warm during the night.

Tough Mudder heads to World's Toughest Mudder for the last dance in the Las Vegas desert this year and you know both veterans and newbies will have their neoprene packed and ready for race day. Tough Mudder will be moving the run in 2018 to a new location but bets are good that you will still need a wetsuit in this grueling 24-hour race.