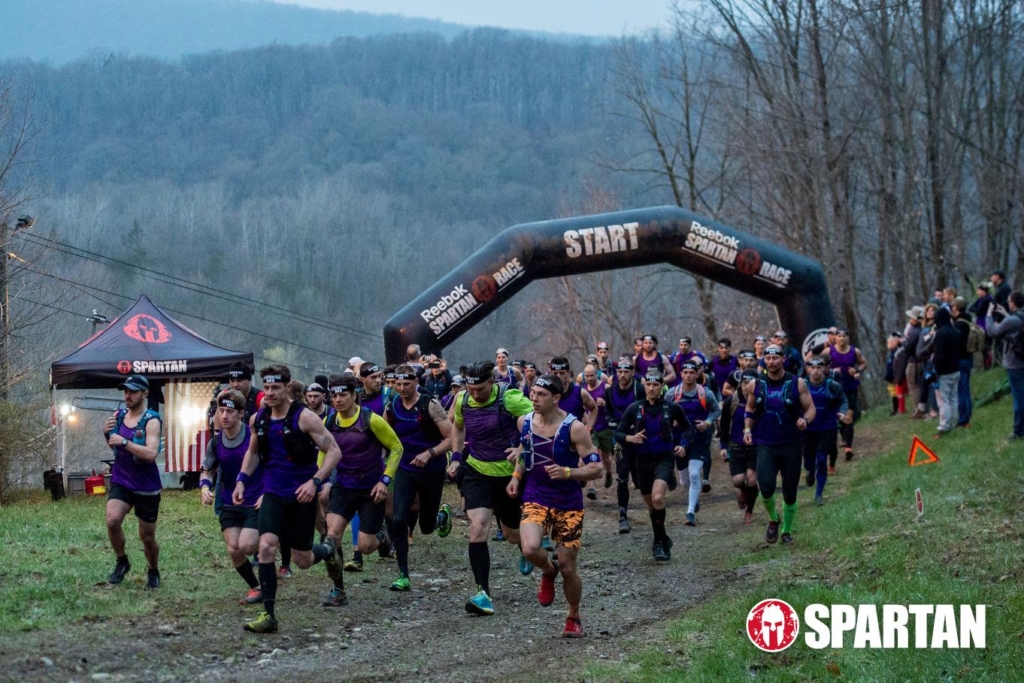 On Saturday, April 28th, 2018 racers stood at the start line of the inaugural Spartan Tri-State Ultra event. The race was held at a venue familiar to Spartan, Mountain Creek Resort in Vernon, New Jersey. However, many participants agree that the course was more challenging and demanding than the 2017 design.

Born from and inspired by the previously named, ‘Ultra Beast’, the Ultra serves as the ultimate piece of the Spartan endurance series. In this race format, participants trekked the Beast course, with an additional three-mile Ultra loop and 3 obstacles to their course, followed by a second lap of the true Beast course (without the additional Ultra loop). 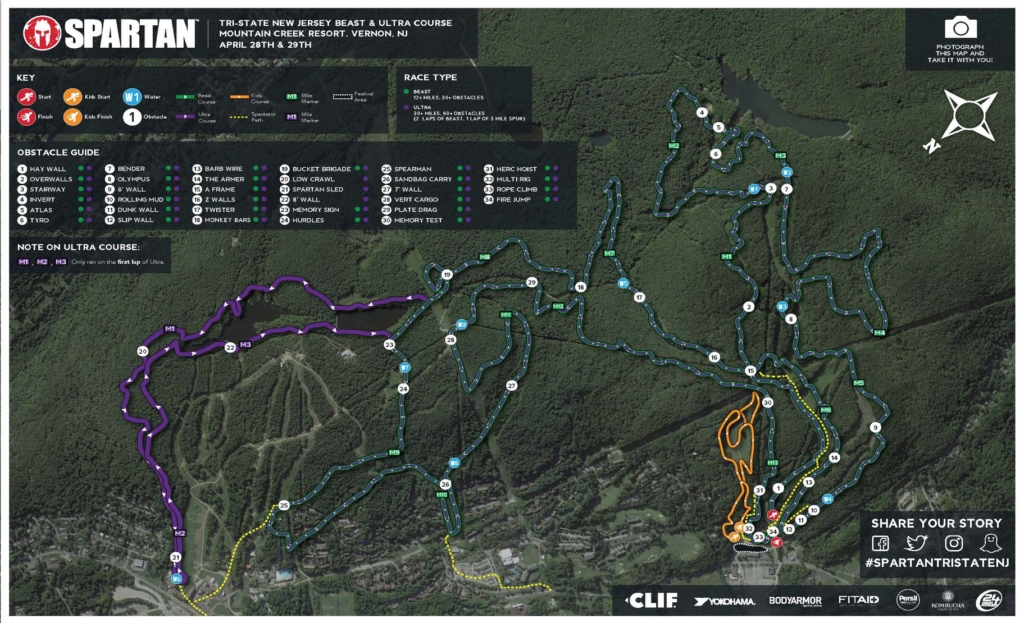 The course covered approximately 31 miles, 10,000 feet of elevation gain, and included 65 obstacles. A drop area was placed just past the halfway point and provided a brief sanctuary for rest and refueling. It was here that competitors gathered to quickly change socks, swap hydration packs, snack on sandwiches and energy gels, and then continue their battle against the grueling mountain and approaching time hacks that sadly ended a number of racers’ chance at a coveted and newly designed buckle. 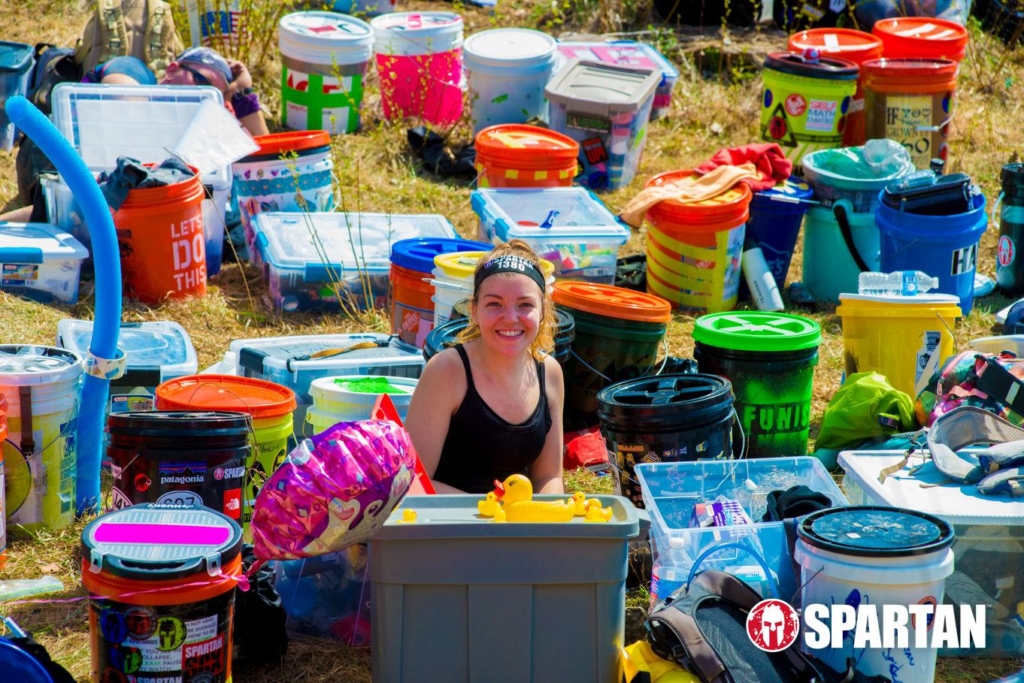 The Ultra coincided with the Beast event, so Ultra participants wore purple “pinnies” allowing fellow racers, course volunteers, marshals, and spectators a way to distinguish participants. With their pinnies, Ultra racers were able to ‘line jump’ through bottlenecks at obstacles as well as easily pass racers on the often narrow trails. 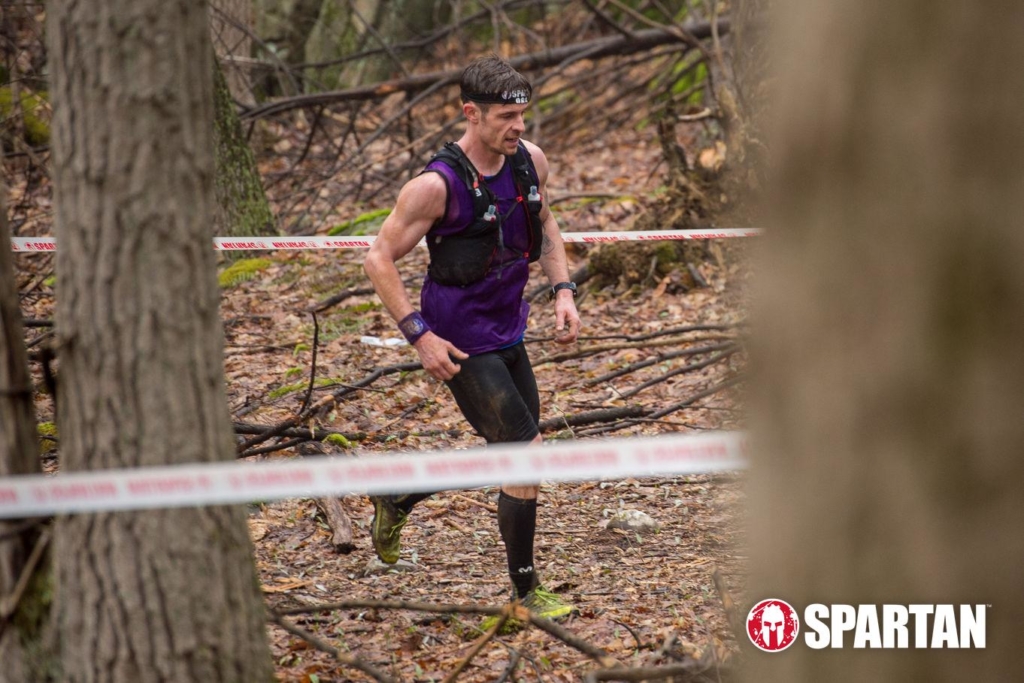 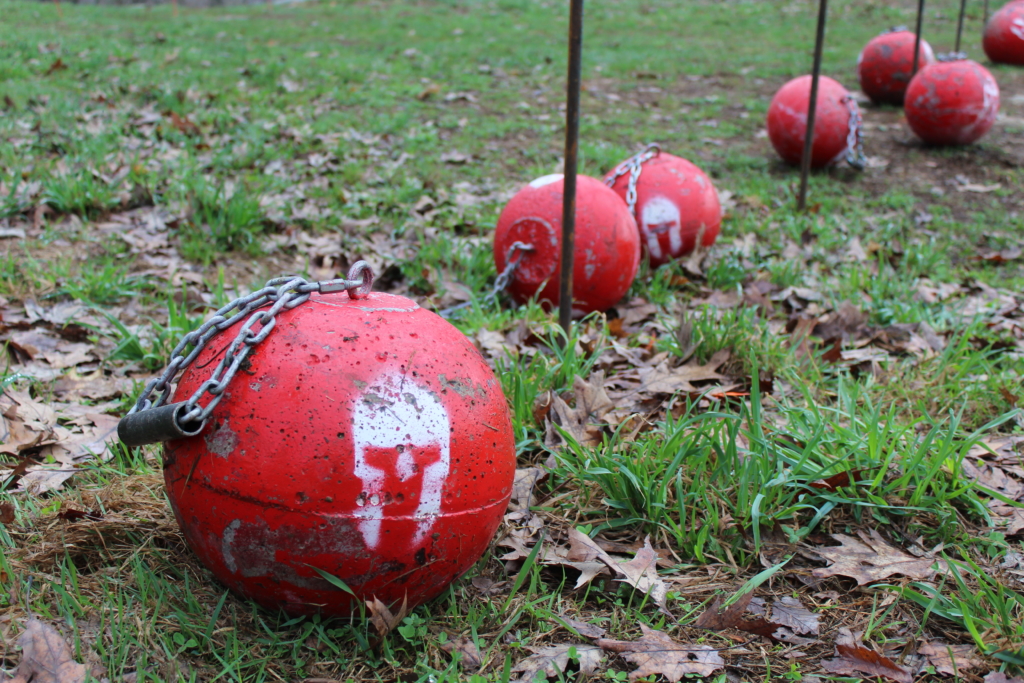 Other obstacles included Spartan favorites and nemeses such as the Sandbag Carry (which was especially brutal, with a more than .25-mile steep decline and incline loop), the Bucket Brigade (which was pre-filled, had lids, and significantly flatter at this venue than previous years), the Multi-rig, Olympus, Tyrolean Traverse, and many more also made appearance to challenge competitors strength and agility.

Opposed to burpee penalties for failure at the Spearman and Twister, racers instead faced penalty loops. These approximately .50-mile loops were extremely steep and made racers question whether burpees would have in fact been more pleasant – which says a lot!

The Ultra also provided an additional obstacle to competitors in the form of course cutoffs. Cut-offs were strictly enforced and participants who failed to meet them were required to accept a DNF (did not finish). The first, being a 2 PM cutoff to finish the first lap and those who arrived at the bin drop-off after that time were officially DNF’d.

Mother Nature seemed to cooperate for most of the day until she decided to chime in with her own obstacle: lightning storms around 5 pm. Despite this hazard, Spartan did a great job to ensure the safety of their participants by providing racers a few options: accept a DNF, hustle in if they were within the last mile, or take cover to wait out the storm and complete their race.

-Parking: With road construction taking place in front of the venue, traffic and direction proved to be yet another obstacle, reinforcing the idea that Spartans must be equipped to handle obstacles both on the race course and in life.

-Communication: There were several areas of lapsed communication, including parking and also the wearing of the Ultra pinnies (the confusion being whether participants were to wear them for the entire event or just for the second lap of the course). The answer: Ultra participants were to wear their pinnies for the entire event; however, it took many questions and much confusion to reach this understanding.

-Lack of obstacle innovation: Many seasoned racers are eager to see new and innovative obstacles on the course; however, Spartan’s attempt to do this in New Jersey with the Armer and Spartan Sled were…unimpressive.

-Swag: Ultra finishers walked away with a technical finisher shirt and a redesigned belt buckle medal worth envying.

-Spectator support at the event was motivational – it was great to see family, friends, and fellow racers gathered in the festival area and on spectator paths to cheer on the Ultra racers. 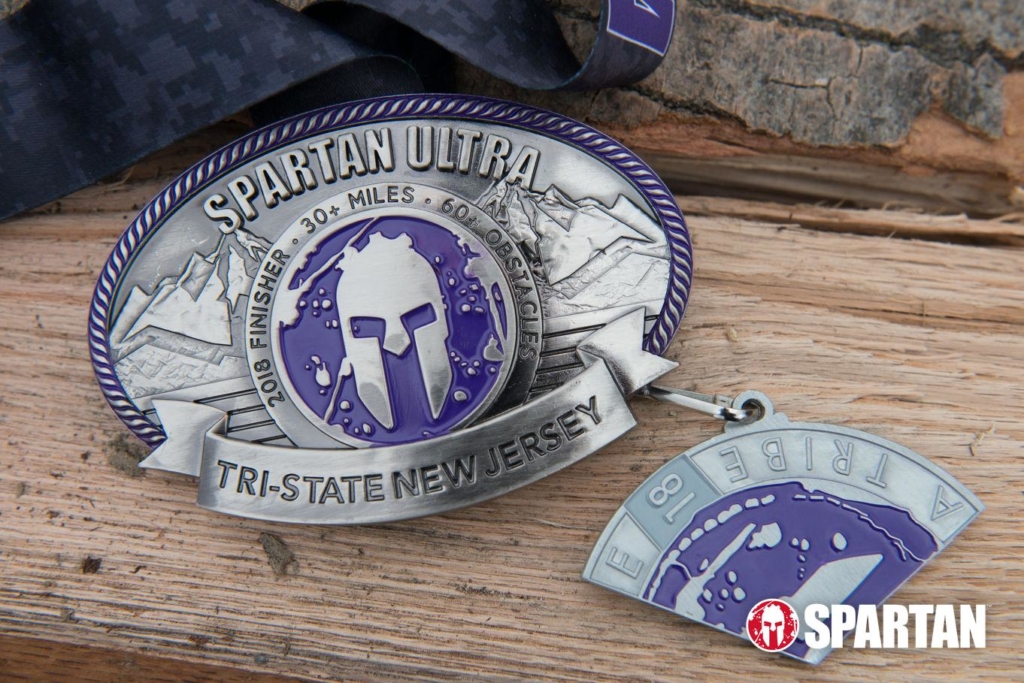 Overall, I would rate the Spartan TriState New Jersey Ultra event at a 4 out of 5. While the event provided an incredible terrain and energy there was definitely room to improve on communication and obstacle innovation.

To everyone who braved the course, congratulations, and AROO! 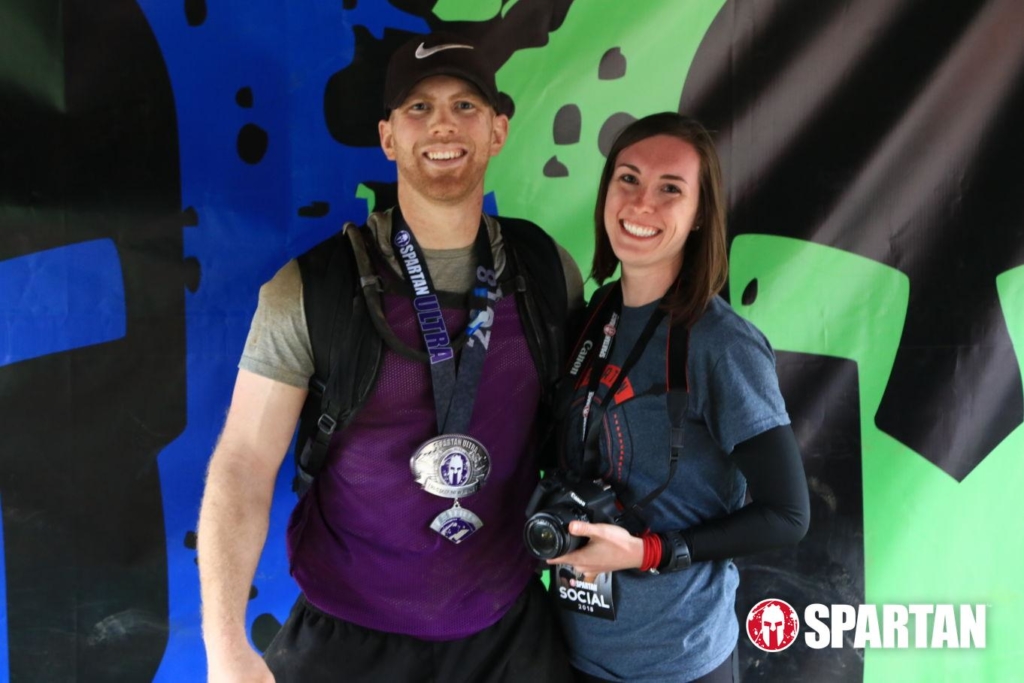 Want to see more of the action? You can find more content, photos, and videos from the event by searching the hashtag #SpartanTriStateNJ

Did you take on the Ultra at Mountain Creek this year? We want to hear from you and know what you thought of the event! Leave your own review and comments below.