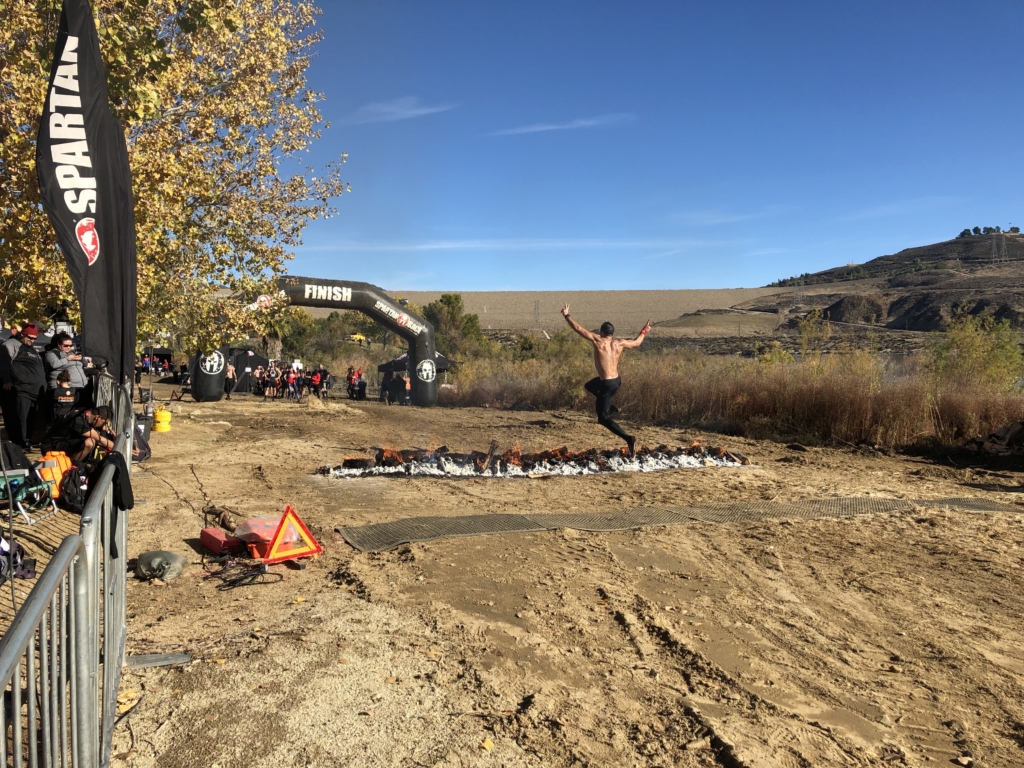 For most SoCal Spartans, the Spartan Los Angeles Sprint Weekend at the Castaic Lake Recreation Area signifies the end of a long and grueling OCR season. For some, it's a last chance to earn that Sprint medal needed to complete a trifecta. For others, it's simply a chance to run with friends, take a leisurely stroll around a picturesque course, or immerse themselves in the fire of competition one last time before taking a well-deserved break. Whatever the reason, the course this year did not disappoint. 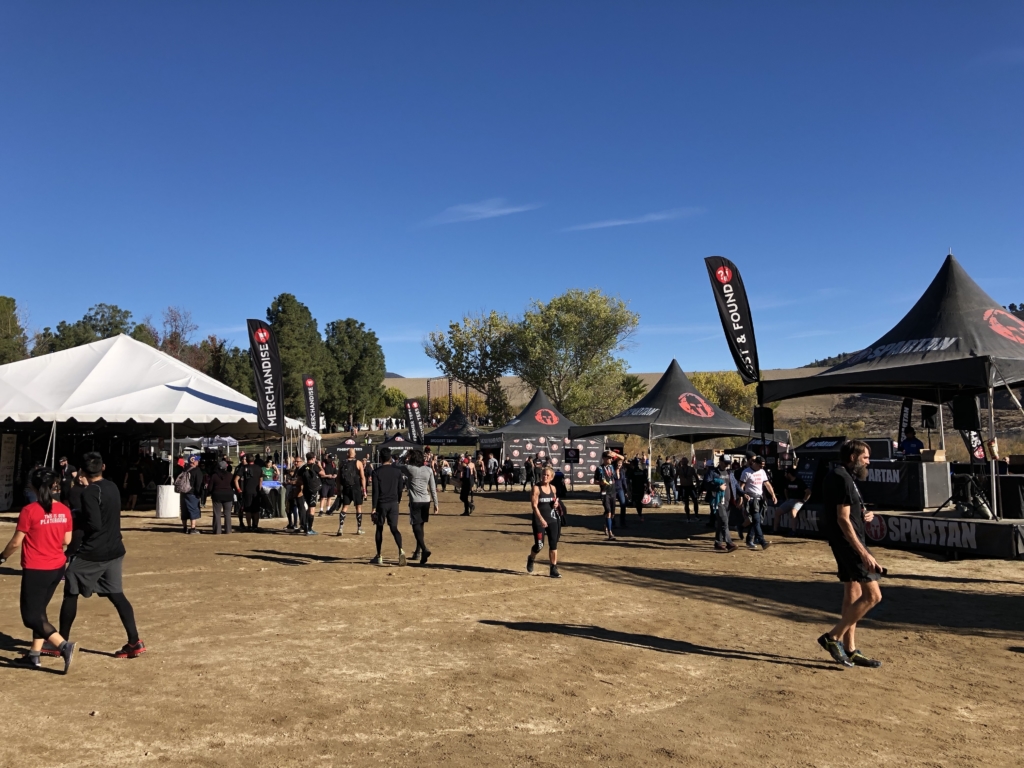 Having run this race for the last three years, one of the first things I noticed was the change in the course itself. In what seemed to be a trend for Spartan's SoCal races this year, there were more hills this year, and many of the obstacles were placed in areas that made them that much more difficult to complete successfully. The race started with the usual over and 6ft. walls, but several obstacles that usually make an appearance towards the end such as the monkey bars, Olympus, and, everyone's favorite– the spear throw, surfaced closer to the beginning of the race this time. The rope climb was followed by an exhausting, uphill sandbag carry, which immediately preceded an unusual downhill barbed wire crawl. It was obvious that Spartan was taking full advantage of the terrain. 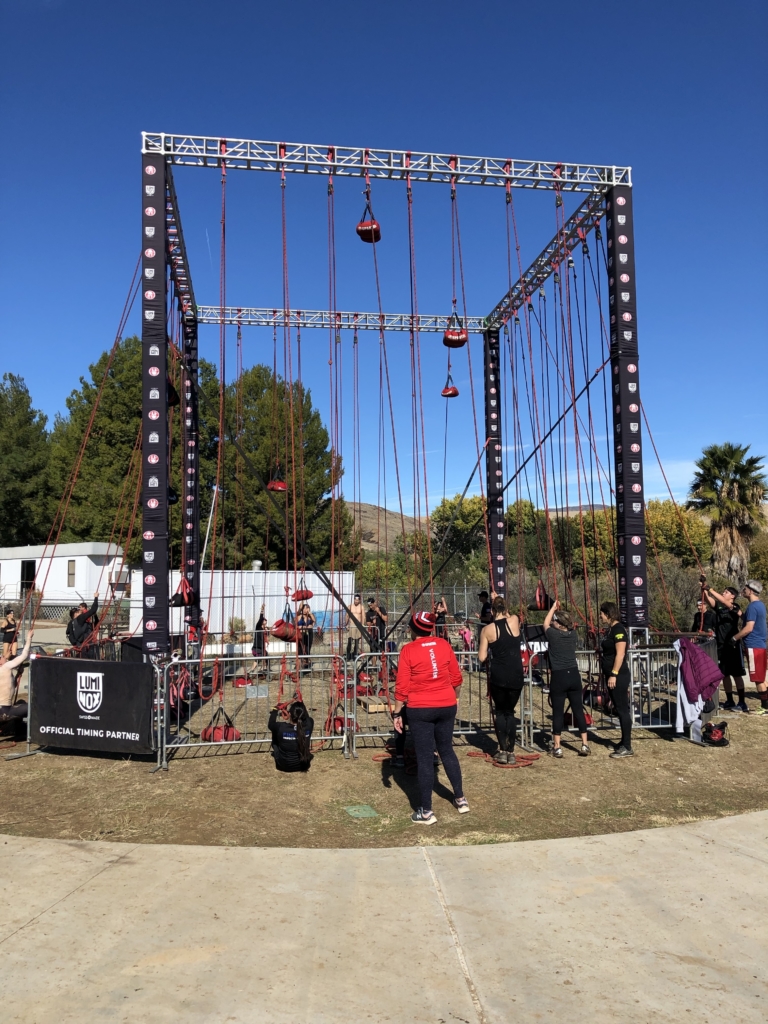 While the bucket carry, plate drag, and tire flip all offered no surprises, the Herc Hoist seemed unusually light this time around. The Multi Rig, though made up of only rings, was made increasingly challenging due to the fact that it came right after the dunk wall, leaving most of the rings wet and slippery. Coming to the end of the course, competitors encountered not one, but two inverted walls. As usual, the course ended with a short lake ‘swim' (though, in all honesty, the water never rose high enough that one actually had to swim), followed by the slip wall, and, finally, the Fire Jump, which has become somewhat of a rarity in the dry California climate. 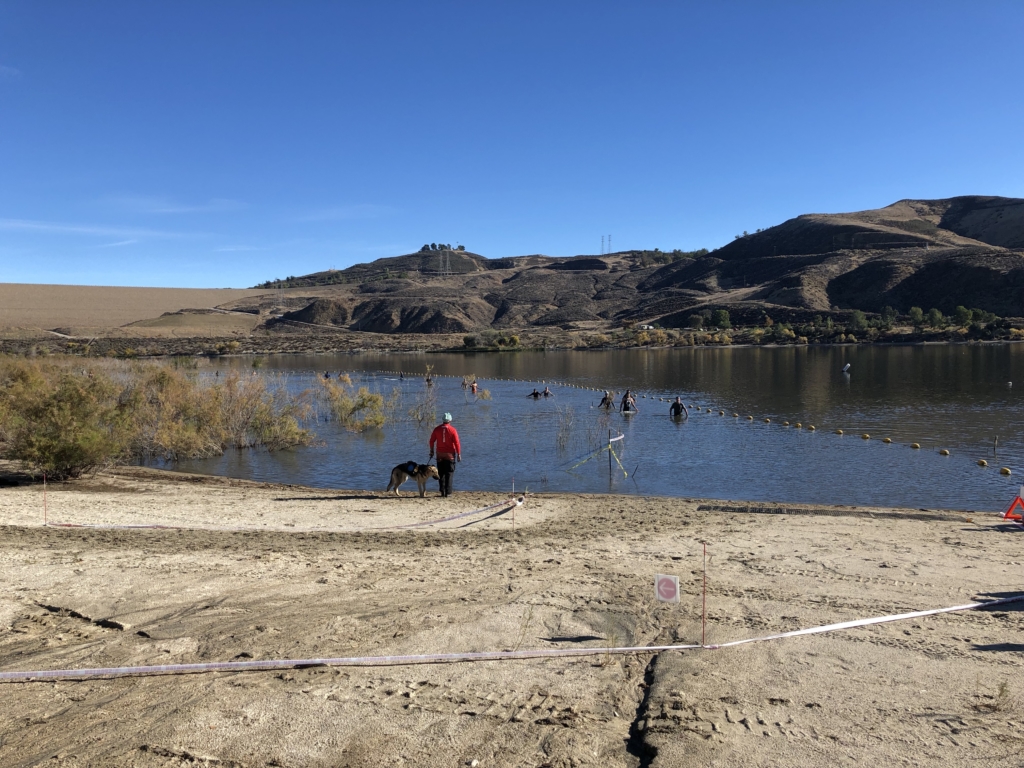 Sunday's event saw a change in the course, as well as smaller crowds, as USAOCR took over the sprint for their Team USA qualifying event. Though some complained that certain favorite Spartan obstacles were absent for Sunday's event, others welcomed the change, and thus enjoyed a few obstacles they wouldn't normally get to do on a Spartan course. On a side note, it was nice to see the kids' events in full swing on both Saturday AND Sunday, particularly the 2-mile competitive heats. If you stuck around long enough, you got to see some serious battling between these young Spartans, for which they were rewarded with a spot on the podium, and an extra medal to add to their collection. 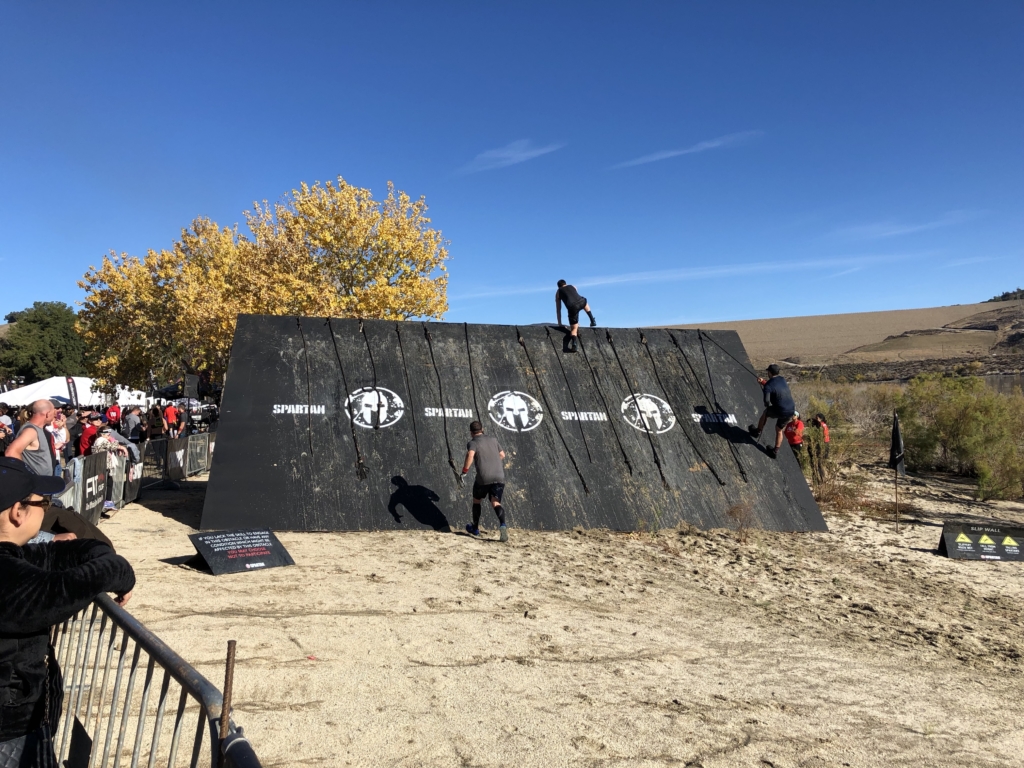 Overall, it was a fitting end to a great season for Spartan. There was a festive atmosphere to be sure, but also a feeling of relief that the 2018 season was over, and that we could all relax, take a deep breath, and ponder what the upcoming season would bring.