Last Week in OCR: Hobie Call is Back! All eyes this weekend were on Breckenridge Colorado at the Spartan Race Sprint. Athletes from around the world flew in to take on the event many were calling a World Championship matchup. Savage Race debuted a new obstacle in Ohio this weekend that had everyone swinging. Warrior Dash battled the rain in Illinois. As well as fifty other obstacle races and mud runs took place throughout the world. Be sure to check out the OCR World Standings and see where your favorite athletes stack up. 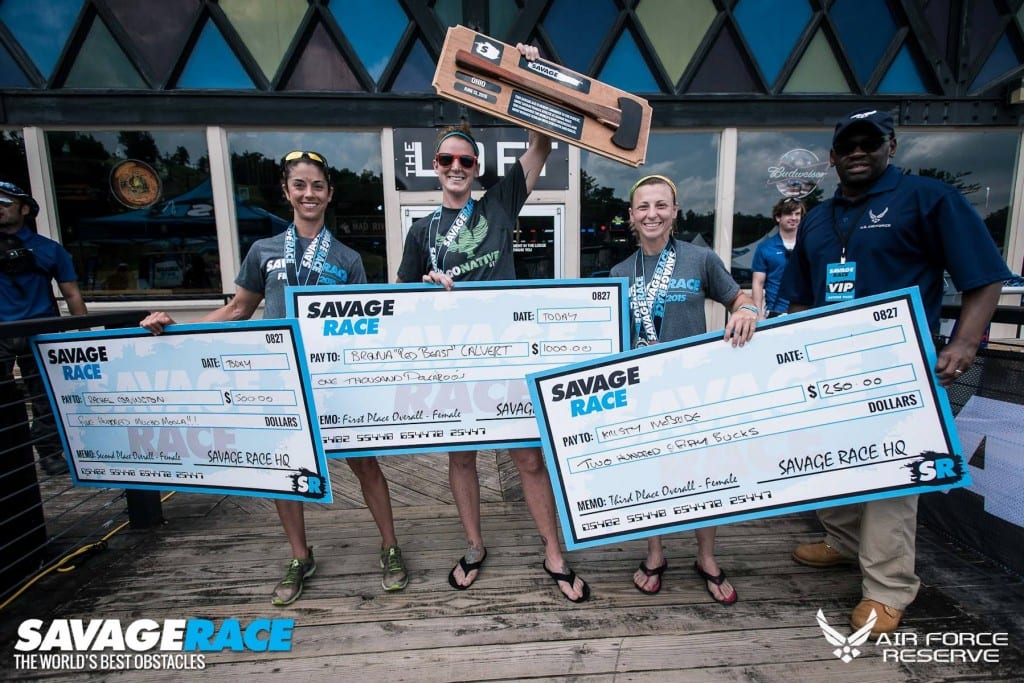 Savage Race Ohio took place on Mad River Mountain ski resort. Savage Race continued to step up their game this year with more new obstacles at the Ohio event including the new “Wheel World” obstacle. Many familiar faces were on the podium with Yuri Force and Brenna Calvert taking top honors for men and women. The power couple Ken Corigliano and Rachel Corvington both took second place. Joel Fox found himself taking the 3rd place spot along with Kristy McBride.

Calvert had this to say about the event, “Savage Ohio delivered an amazing race as expected. Great use of the mountain and debuted what undoubtedly was the everyone's favorite obstacle, Wheel World built by Go Native GEAR. I am thrilled to have earned the 1st place axe finally!” 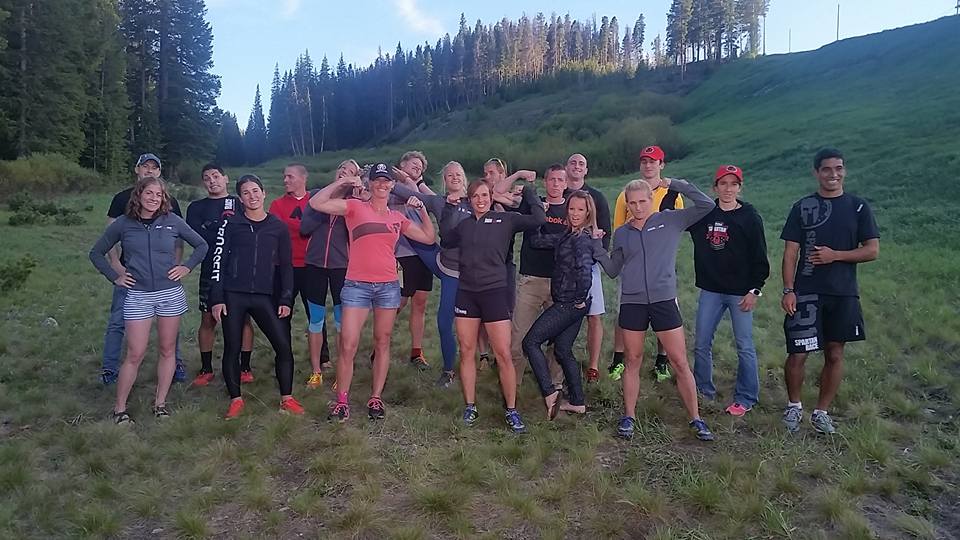 Most of the obstacle racing world had their eyes on one race this weekend, Breckenridge. This was the second stop for NBC in the road to the championships series. The course was designed by the infamous Norm Koch and filming as well as cash prizes drew in many of the best racers in the world including Jon Albon from the UK. With snow still covering some of the trails as well as high elevations, this race would prove to be a challenging one for all racers. Both the men's and women's races were exciting. Hobie Call came back to Spartan Race proving to the world although he has a day job he hasn't slowed down with a strong win over Cody Moat and Ryan Atkins. For many of the racers it came down to the spear throw. On the women's side another upset with K.K. Stewart-Paul taking top honors for the women. Amelia Boone finished second and Lindsay Webster took third place.

Stewart-Paul had this to say about the race, “Flooded with emotions I am still in awe of the perseverance and heart all the Spartan Women gave in one of the most challenging races this year.”

After the sprint race some of the competitors took on the beast on the same day and Orla Walsh had this to say about the day, “The Sprint field was amazingly stacked and solid competition from all over! Our biggest obstacle was the elevation. I think we all struggled with the elevation and played a key role in the results of the race! It was brutal but we all got through it together! As for the beast… spartan offered a 1p Elite Beast heat for anyone who completed in the Sprint earlier that morning to run the Beast for prize money. There were about 10 of us who casually toed the line. It was the most lax start I have ever done! I believe Amelia didn't even have a chip as she had to fly out and would not be able to complete the race in time! It was fun, and good to add miles to a good training run.”

In addition to the NBC race, Spartan also hosted a Beast race. This race took competitors to elevations over 11,000 feet and cross snow covered trails. The locals had the advantage in this race with 5 of the six podium spots going to Colorado natives. Living at elevation definitely helped in this race. 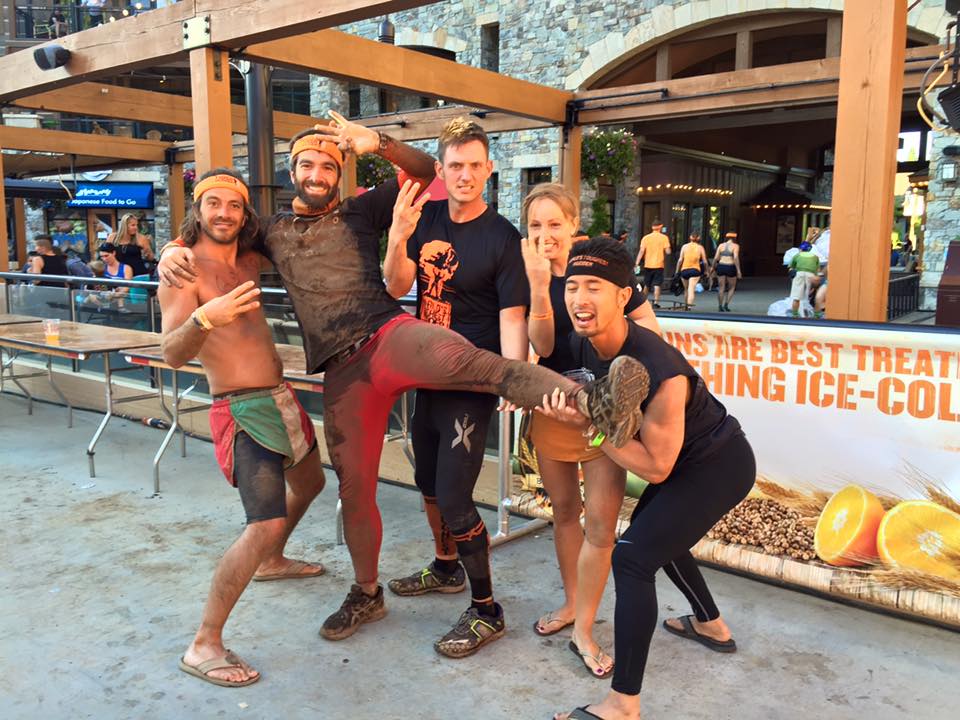 Although Tough Mudder is not a race, over the weekend it was definitely a competition between the two coasts. Although the competition was all online, Tough Mudder hosted two events this weekend in both Virginia and Lake Tahoe. Photos were flying around the internet with each coast showing their pride. With two great events both coasts really won. Overall, both courses offered participants a brutal and muddy experience, definitely earning those orange headbands.

Melissa Dugan had this to say of the weekend. “Our entire Tough Mudder family is spread out across the nation (and world). And since we can't all be together at the same events, we like to continue to challenge each other to push the limits when events happen on the same weekend at different coasts. We all think our coast is the best but in the end we just want to be together and tackle the course as one! Ps. #eastcoastisthebeastcoast” 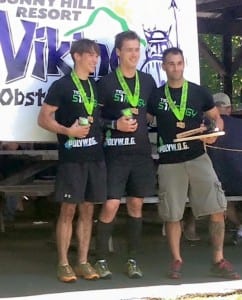