Last weekend was one of the most action packed weekends of the summer for OCR. With the final Death Race happening in Pittsfield, Vermont, Toughest 24 in Sweden, Savage Race in Pennsylvania, and Spartan Race in both Utah and Minnesota. For the competitive obstacle racer there were tons of events to choose from. Find out the current world rankings from OCR World Championships and see who is on top of the world currently. 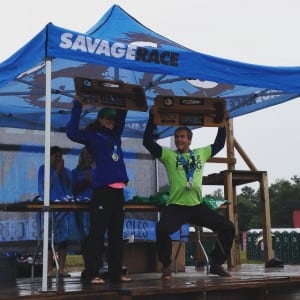 Savage Race continued to pick up stream this year with their recent race in Pennsylvania. Under soggy conditions many top notch obstacle racers came out to participate in what is quickly becoming the hottest series in obstacle racing. Race Director Garfield Griffiths commented that his was his favorite Savage Race course to date, and Ryan Atkins said he loved the technical terrain. The OCR powerhouse couple Ryan Atkins and Lindsay Webster both took top spots for the day at the race. Each hoisted their axe award overhead at the awards ceremony. 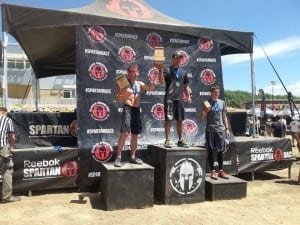 Spartan Race headed to both Utah and Minnesota over the weekend for a super and a sprint. In Utah, under the blazing heat of Soldier Hollow it was Cody Moat who took top honors, as well as Amelia Boone for the women. Both blazed past the competition and took a strong lead before winning the race.

In Minnesota, less than an hour outside the Twin Cities, the Minnesota sprint had participants running up, down, across, and around the 1,060 foot mountain at Welsh Village. Andi Hardy finished on top for woman and as a Minnesota native she commented several times about her excitement for this race. After the race she said even through it was Minnesota the hills were definitely a factor in the race. Chad Trammell dominated on the men's side. 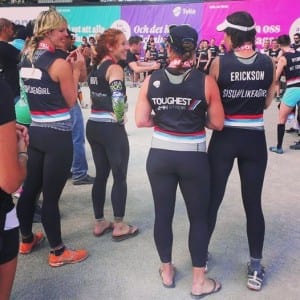 Over in Sweden Toughest 24 took place. The 24-hour team race featured a short course and a multi-lap format. All men, all women and co-ed teams took on the event. Each member of the team took turns running the course. As soon as a team member was tired or needed a break they tagged out and another team member set out on the course. This format was unique and new to the world of OCR and proved extremely successful. One team from North America headed over to tackle the race. This team consisted of Amie Booth, Leah Erickson, Danielle Ross, and Morgan Mckay. These ladies would take home third place in the all women's division. 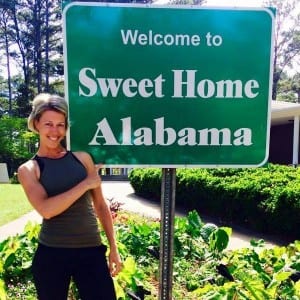 In Alabama Shenoa Creer has been scoping out the OCR scene and wrote this of her last month of racing.

“Last year I got the spontaneous idea to go scope out some local Alabama OCRs I found out about and it turned out to be the best discovery EVER! I was completely enthralled with their races and have waited a whole year to get back over for what I coined the “Race Alabama” month of June. So, for the past 4 Saturdays in a row, I’ve been up at 5am driving across the state line to reunite with these beloved races. Here is the spectacular race lineup that I highly recommend you check out: The Almighty Mud Run, Panther Run, Barbarian Challenge, finishing up with my most recent race, the Mud Duck Run.

P.S. ~ a little birdie told me that Alabama has some very interesting ideas up their sleeve to draw even more participants their way…stay tuned racers because Alabama Race Season is on a roll!”