Over the weekend there were many races around the country and beyond. But there were two races in particular which captured the attention of the diehard OCR fans. The Spartan Race in Washington State and the BattleFrog in Pittsburgh, Pennsylvania had us all watching our computers Saturday morning. Other races included the brutal Canadian Spartan Race Ultra Beast that challenged the best in Canada. Check out the latest world rankings here and see where your favorite athlete sits. 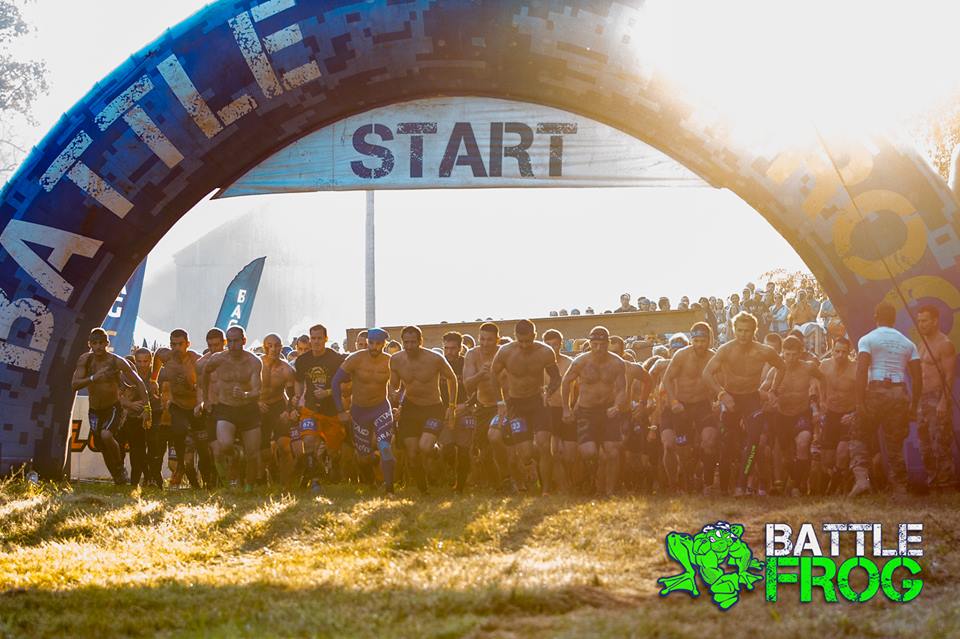 Ryan Atkins continued his world dominance in OCR with another win over the weekend. He is unstoppable this year. The signature BattleFrog course in Pittsburgh is one of the most highly anticipated races of their season. Athletes flocked to this unique course which featured various terrain as well as a swimming section in one of the mines.

This race marks a full year of dominance for Atkins on the BattleFrog circuit. He has remained undefeated since his win at this venue in 2014. Atkins dominance has been seen throughout the sport even prompting a Facebook page about his dominance. 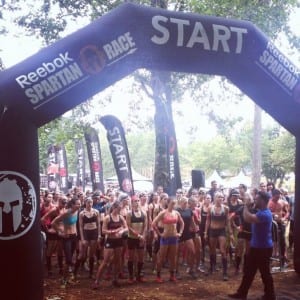 With the cameras on Spartan Race drew in a competitive crowd from around the country to battle it out on the course. Normally it is the men's field that many talk about after the race but it was the women's field that has some of the most exciting action over the weekend. With less than 30 seconds separating 1st thru 3rd place this was one of the tightest races of the year.