For Full Coverage of the OCR World Championships Click Here

The 2015 OCR World Championships is in the books. Over 1600 athletes from 26 countries made their way to the small town of Oregonia, Ohio to compete. Some champions retained their titles while other new ones were crowned. This year, the biggest obstacle for many became the weather. With the world class competition from around the world here are the top 10 moments from this year's race. 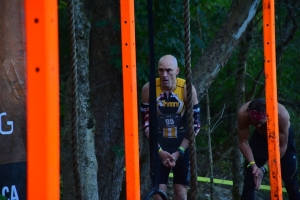 Tenacity is the word that can best describe Robert Killian's performance at the Platinum Rig on Saturday. After failing the obstacle several times his body started to shake, instead of giving up Killian warmed his body up under a mylar blanket then finally conquered the Rig almost 40 minutes after arriving at the obstacle. He was out of medal contention but continued and finished the race intact. Killian is just one of many athletes to battle through the elements to conquer the OCR World Championship course. 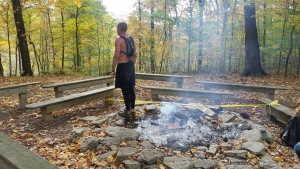 The hills of King's Domain proved once again to be relentless. The terrain is always a topic of conversation at any race with OCRWC it was the hills that wore down many athletes. A constant combination of steep ascents and steep descents over and over again. This year a new element was added with the river. Athletes had three river sections early on in the course. 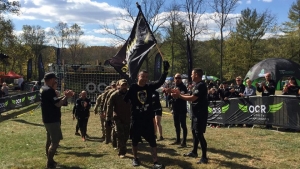 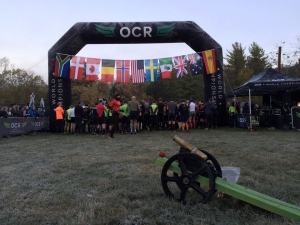 Coach Pain once again MC'd the start line. His speeches are well known in the America, and his energy has spread throughout the world. In between starts Coach Pain would be seen out on the course coaching athletes stuck at obstacles like Dragon's Back and the Destroyer. 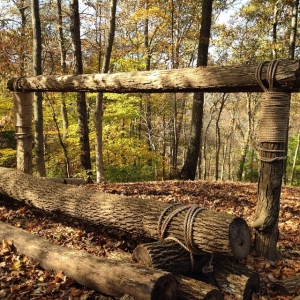 Two Sternum Checkers were on course again this year. While one was in site of the finish loop, the other was tucked back in the woods. It was the one in the woods people are still talking about days later. This would be one of the obstacles many would struggle with throughout the race. Many female athletes would find this obstacle too much to overcome on race day. 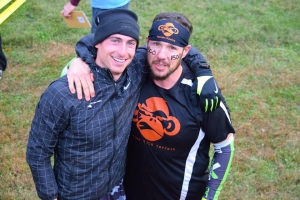 While everyone at OCRWC is competing, that doesn't mean camaraderie is not there. Over two days of racing Dragon's Back proved to be a mental challenge to many athletes. Watching athletes fight back fear and overcome this obstacle was a highlight for many spectators. Brakken Kraker on Saturday helped coach Matt Forbes through the obstacle. Kraker talked Forbes through the steps, even offering the shoes off his feet to Forbes to help. Forbes made it through the obstacle almost 45 minutes after arriving there. 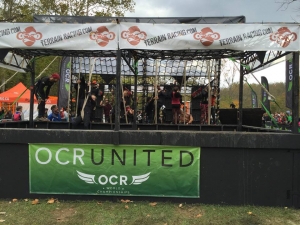 Skull Valley was one of the other obstacles that caused many retries throughout the weekend. The obstacle designed by Brett Stewart ended up being a talking point of the weekend. Athletes battled back the cold weather wrapped in mylar blankets as they refused to give up their wristbands only feet from the finish line. Stewart spent almost the entire weekend coaching athletes through this obstacle. Athletes encouraged each other, and many tears of joy were shed as they finally successfully completed the obstacle. 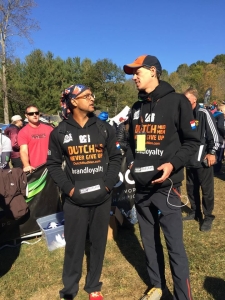 OCR United is a term that started last year regarding the OCRWC. This year that was brought to a new level. On the athlete side, country boundaries melted away, and everyone was united in their love for obstacles. On the back end, race directors from around the globe banded together to work on the OCRWC course. This was the first time in OCR history that brand labels were dropped, and hammers were picked up to help create the championship course. 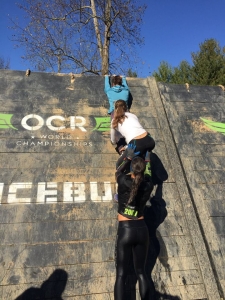 Sunday introduced a new team relay format yet to be seen in the OCR industry. Teams of three toed the line with each taking specific legs of the race – speed, strength, and obstacles. Teams put the best athletes on each leg of the race finishing with a team section. The event was fast paced and exciting for all to see. If this is a prediction of where the sport can go in the future, you are in the right hands. 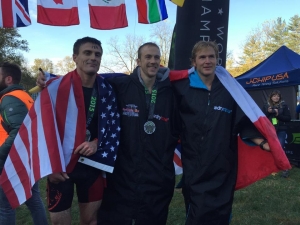 Jon Albon, from the UK, retained his title of best obstacle racer in the world among a stacked field of men. Lindsay Webster claimed the women's title, taking home the championship to Canada. Once again the podium in the championship race was diverse with the United Kingdom, Canada, and America represented. 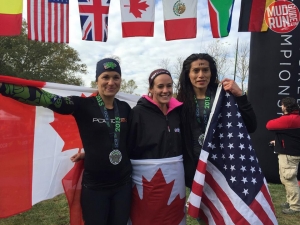 What were your favorite moments during the OCR World Championships? Comment below.