Like all the major awards we've come to know and love…the Oscar, Emmy, Grammy, Tony, and even the Espy and Razzie, the Mud Run Guide annual awards are in dire need of a name!!  As I haven't seen an up-welling of suggestions for this, I've taken it upon myself to come up with some possibilities.  Although voting on the name might seem appropriate for these awards, somehow I think that may come up with not-so-much-the-best choice in the end.

So, having said that, I've come up with my list of possible names for the award…in absolutely no particular order….other than how my mind works (I know, it scares me quite often too!!)  Anyway, I mean, what sort of order would you possibly put them in! 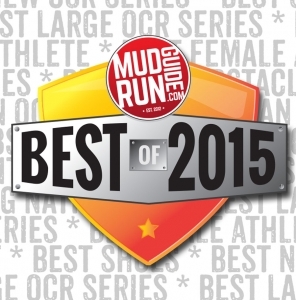 The easiest way out for those Captain Obvious' among us, since it comes from Mud Run Guide (get it!…MRG).  Or maybe some variation…Murgy/Murgie…for those who insist on vowels (and no…'Y' is not a vowel, and Pluto is not a planet…deal with it already!).

Which might work, despite the fact that it sounds a bit corny…not to mention my first thought seems to go to the TV Guide….does anyone even know what that is anymore??!

The Boonie or Hobie

A tribute to the first true icons of the OCR sport.  Maybe The Hoboonie/Boonhobie…if you just can't have one without the other…PC, fairness and all that.  After all, everyone agrees that OCR is universally fair! 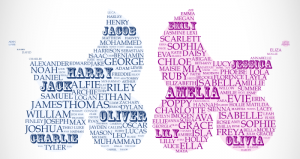 This sounds like a most appropriate name…although it does have a kind of vegetable ring to it.  Not to mention the possible confusion with that other award…you know, the Oscar…good for OCR, not-so-much for those other guys (can you say lawsuit boys and girls??!).  Substitute names – The Ocrs/Ocries…just doesn't have the same ring to it, though.

Another name that certainly gets to the heart of most OCR activities…at least where the roots of the sport come from.  But with stadium races, short courses, arena and ninja style events coming around…well, might just be old-fashioned, which is pretty amazing in itself for such a young sport!

As a tribute to those who bring us these awards, as well as all the OCR news you can stand.  Again, for those who can't tolerate vowelly-challenged names I bring you The Bammie. 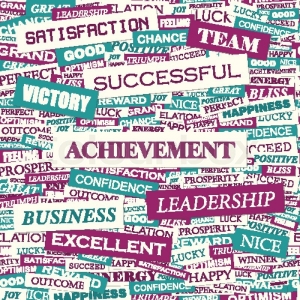 My personal favorite as this is how I finish virtually every race!

Another personal favorite as it may best represent the foreseeable state of the OCR industry as it continues to try and figure itself out.

Similar to the Gaspie for me, although probably more universally experienced in OCR….if you go by the shear quantity of photos shared under this category!

Not really a strong contender, but again, a seemingly near-universal daily activity these days in OCR on virtually all topics, up to and including, the nominations and voting for whatever these awards will be called.

So, while this offers quite a few possibilities, no doubt it leaves out many others!

Send us your suggestions and tell us what you think the name of the MRG Best of awards should be named.

0shares
Disclaimer: The viewpoints expressed by the authors do not necessarily reflect the opinions, viewpoints and official policies of Mud Run Guide LLC, or their staff. The comments posted on this Website are solely the opinions of the posters.
By John W|2015-12-30T12:05:00-05:00December 30th, 2015|Op-Ed|6 Comments