The Cooldown:006 The Opposite of Play, Training for Hills, and Infection hits. 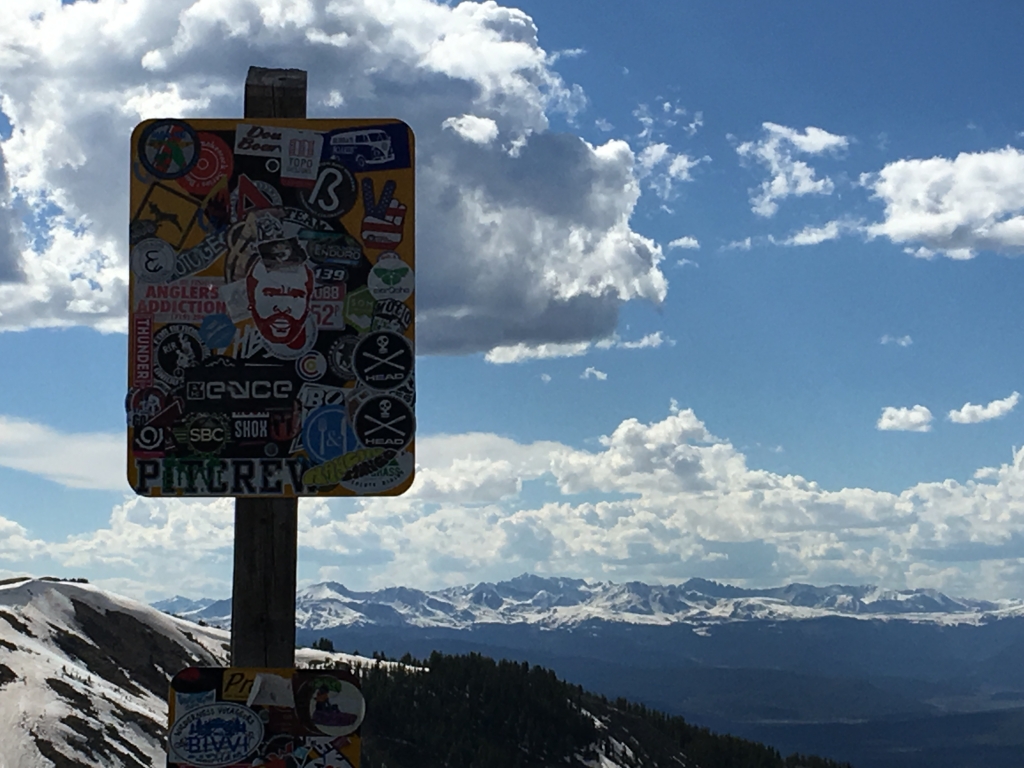 The Cooldown episode 6 brings you tips, tricks, and news from the obstacle racing world as well as the greater endurance community. Scott Jones is the host each week hitting on timely topics to enrich your training and life. This week he tackles a series of questions starting with “What is the opposite of play?”

It may not be obvious to you but if you are into OCR and endurance and recreation, in general, we think you'll “get it”. Tune into this week's episode and cooldown brought to you by Athlete on Fire as you get the lowdown from Jones.

Have a story idea?

Is there a topic you want to learn more about?

About the Author: Athlete On Fire