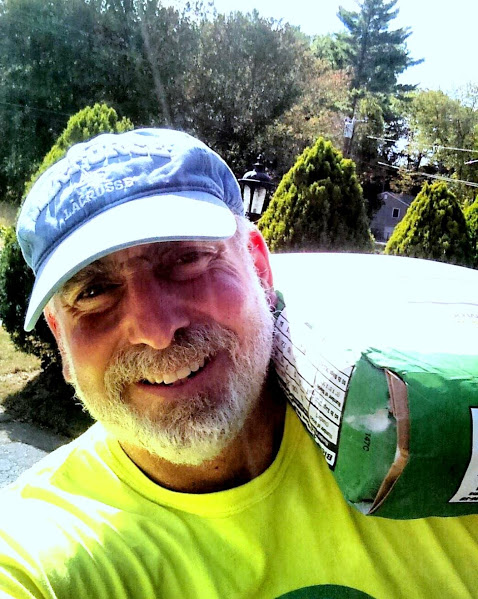 If you have been in the world of endurance sports within the OCR community, you already know Don Devaney. Or at least – you know what he has let you know of him. I have watched on several occasions, some of the toughest athletes I know, turn tail in fear at the mere sound of his booming voice coming closer. If you thought you would hide or sneak in a rest, he would catch you – and it was a guarantee you would regret your choice. If you thought you got away with something, it was because he let you get away with it – trust me, he knew – and you were likely to pay for it later. He is a force to be reckoned with and the embodiment of punishment. And if that is all you have ever gleaned of Don, he would seem a highly unlikely figurehead to motivate and nurture. But that just means you haven’t met the man behind the bear.

Don’s father raised him knowing the importance of outdoor survival skills. When he met Andy Weinberg and Joe De Sena in Vermont in 2010, he was already involved in trail and outdoor experiences of many kinds, but as a participant, not as an organizer. He had been working at an artistic construction management firm for over twenty years and his adventures were merely weekend outlets for his wanderlust. He was familiar with Peak Races when Andy suggested he give the Death Race a try. Don vacillated, so like any good friend would do, Andy just signed him up for it. He loved the challenge it gave and the grit it dug deep out of him, and he continued to compete in the events from the summer of 2010 to the team event in 2012, where he teamed up with Ray Morvan, Johnny Waite and Dave French to create “Team PowerGlide” – average age, 44 – almost double the average age of all of the other teams. Proving that age is truly just an excuse and that they were not fond of excuses, they won the event that year. 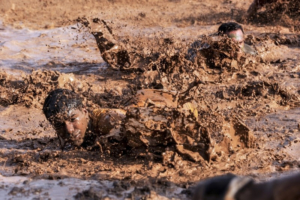 In 2012, Don’s best friend and adventure partner, Frank, was diagnosed with ALS and was told he had approximately ten months to live. Frank was insistent that Don live his life to the fullest, teaching, growing and learning. When Joe De Sena asked him to be involved with Spartan, he left his safe job to enter into a new concept and “combat people’s lethargy and give them an encounter they might never know on their own”. His relationship with Spartan and Peak drew to a close in the summer of 2014, and it opened up the opportunity for Don to focus on a project he and Frank had first conceptualized twelve years prior.

The acronym stands for “Living Endurance Adventure Fantasy Experience”, and if it sounds like a mouthful, it is. Aptly so. It is a series of events and encounters, designed to “provide pathways to confidence and real world skills, through storytelling and allowing the player to become whatever he/she wants. There is no pass/fail – it is all achievement based – you write your own biography and choose your own adventure.”

Basically, it is a full immersion event reminiscent of LARPing (Live Action Role Playing) on steroids.

Devaney further explained the concept as “A delving into the importance of autodidactic learning, where you discover not only how to think out of the box, but that the box is in itself, an illusion”. If you are even more intrigued (and possibly grabbing your thesaurus) you are not alone. The website (www.leafelive.com) launched three weeks ago and it gives a taste of the L.E.A.F.E. calendar but is still fairly shrouded (good grief – now he has me doing it) in mystery. So here is your exclusive look deeper into the different events L.E.A.F.E. is offering: 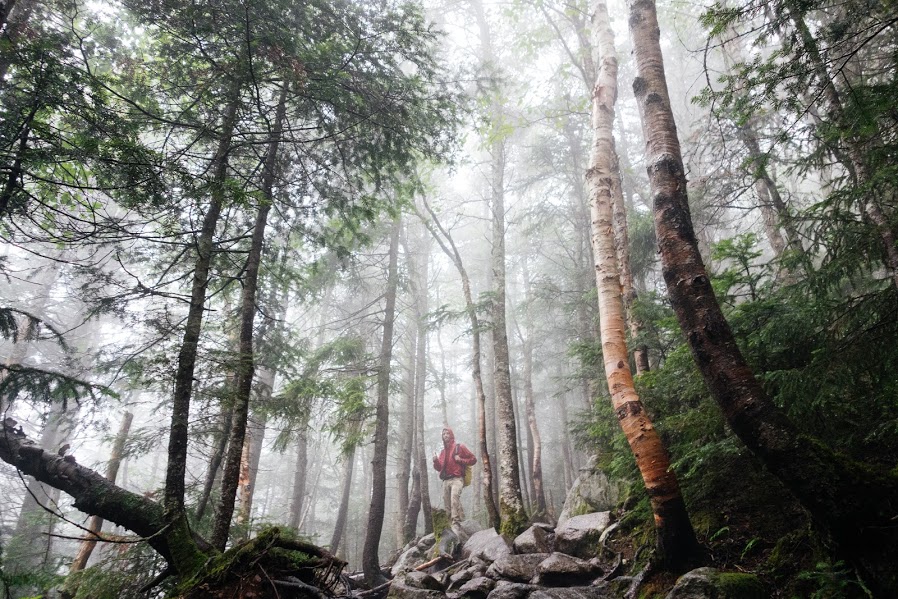 This starts with the beta event that Don is also referring to as “The Becoming”. He is particularly close-lipped about this particular faction as it is currently the one that not only has a place and a date is invite only and will launch the entire group of events. The participants have been sent emails from the day they accepted the invitation, with hints, clues, riddles and stories. Everything means something, but no one is sure exactly what. To say that it is killing me to not be able to make it to this event is an understatement. It is a fantasy adventure quest with plenty of challenges inspired by the many endurance events Don has been involved in. Yes, please!

It will continue with “The Odyssey”, an OCR experience with a purposeful storyline based on The Three Musketeers. You will work within teams and complete the course multiple times utilizing brackets to whittle down the teams until the leaders battle it out head to head. 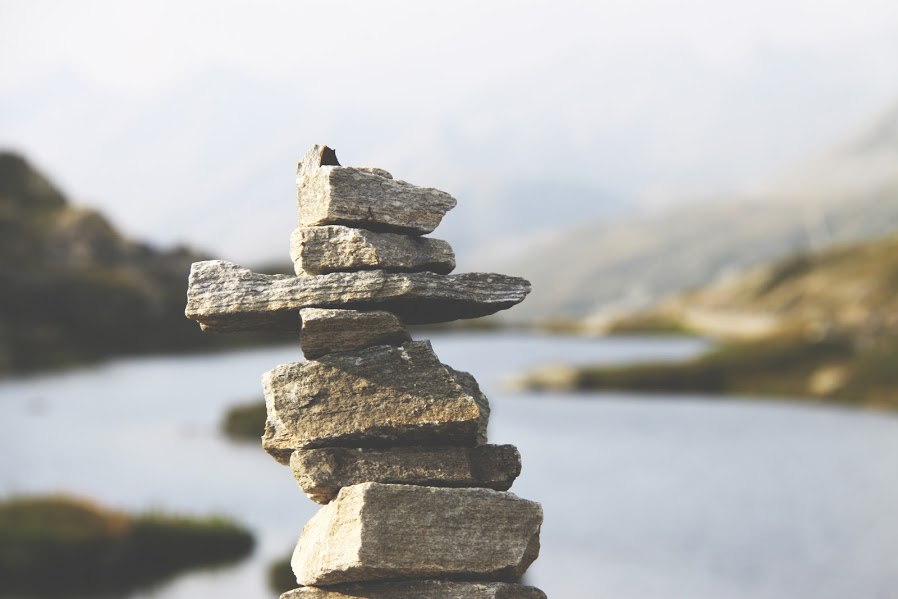 The third component of THE RYNGE is called “Cairn-Evil”. This is a more traditional trail race co-created by the amazing Michelle Roy. It will involve 6-12 hours of very rugged terrain utilizing navigational skills to do loops – finding rocks marked with your emblem and creating a cairn at the end of the loop. The tallest cairn will win – but don’t expect this to be as straight-forward as it appears. I could hear Don’s mischievous smile through the phone while he talked about this one. 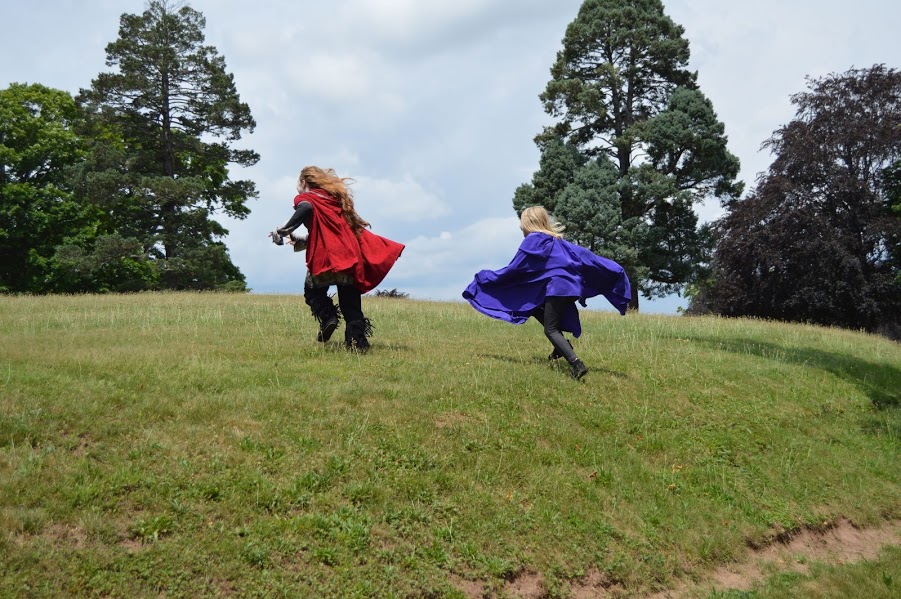 Does the thought of Live Action Role Playing combined with real life skills and elaborate storylines make your nerd heart go medieval? Then this is going to knock your chain mail off. This is a 365 day a year 24 hour a day continuous event that begins online and moves into the “real” world at various locations. No experience needed, this LARP-based event will have tremendously detailed scenarios that make a real physical connection – not just “imagining” you are the character you have created. Expert combat instructors and trade masters will be on site to teach you how to develop your character and become a part of the fantasy that is only limited by your imagination and commitment.

Fyrsta is geared towards the little ones, getting them off the computer and into the world. Focusing on real life outdoor skills mixed with fantasy adventures, parents will get a little adult time hanging out at base camp for some of the elements, and joining their kids in the learning experience for others. LYFExperiences is for 50-year-old and up children, who range from first-time voyage seekers, to those who are looking for something truly new and exciting, that is tailor-made for them. It may be refined, or not. The individual will set their pace while digging deep, within a safe and exciting environment.

Two hours later, and my head was spinning. This is an ENORMOUS undertaking, and if I did not know Don as I do, and if he did not have an incredible team of people working with him on every little detail, I would be more than a little skeptical. But in the specifics given off the record, were the answers to the millions of questions I had about how on earth he was going to pull this off. If you are craving more, I am afraid I have to leave you wanting. At Don’s request, those aspects will remain almost as enigmatic as he is, for now…but not for long.