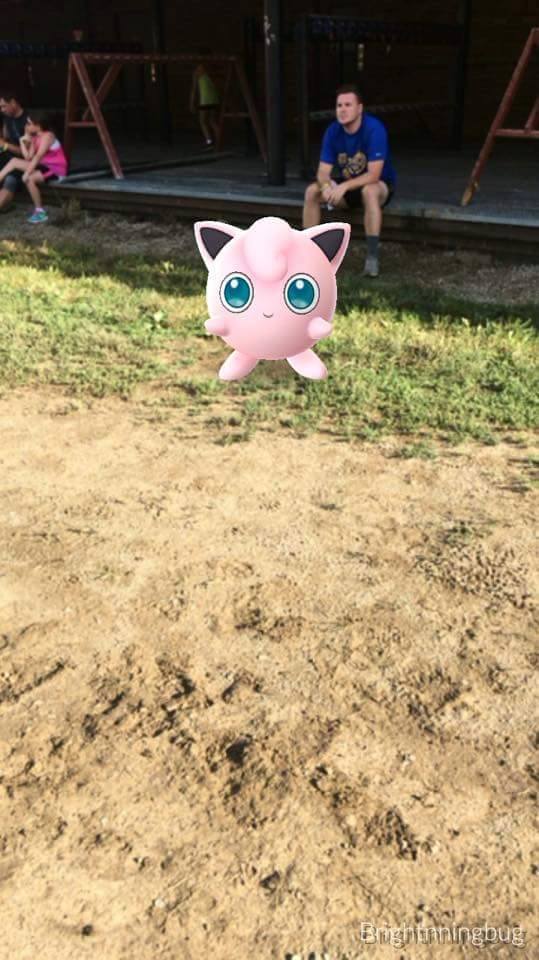 Pokemon Go has hit the internets and social medias in a huge way – and as a parent of a 7-year-old boy, and a general all around geek, I’ve been as exposed to it, and yes, sucked into it, as many of you have too.

For those who are over 35, or have no rugrats in their home – Pokemon Go is one of the most successful apps ever to hit your iPhone or Android device. In less than a week of existence – in the US, Australia, and Japan alone it has generated more users than ALL of Twitter. It’s a big deal.

Along with its success is criticism, naturally. People don’t get it. People think it’s dangerous. People simply want to hate – but go to any small town in North America today, and sit in a park or on the common and chances are you’ll see some kids, or adults, wander by flicking at things on their phone – asking each other if they’ve seen a Jigglypuff or some other character. They’re outside. They’re exploring.

The genius of Pokemon Go is in it’s augmented reality – it uses every bit of technology on your phone to take a map of your area, and turn it into the world of Pokemon. Houses and streets show up in the game, and when you get to a landmark – say, my local library – you can battle each other and earn points and prizes. As you walk around your town, your phone will buzz to alert you to the fact there is a Pokemon nearby – and using the forward facing camera – you can find Pokemon characters everywhere – and anywhere. Grocery stores – sidewalks – living rooms – front lawns … I mean *everywhere*.

Even on OCR courses. 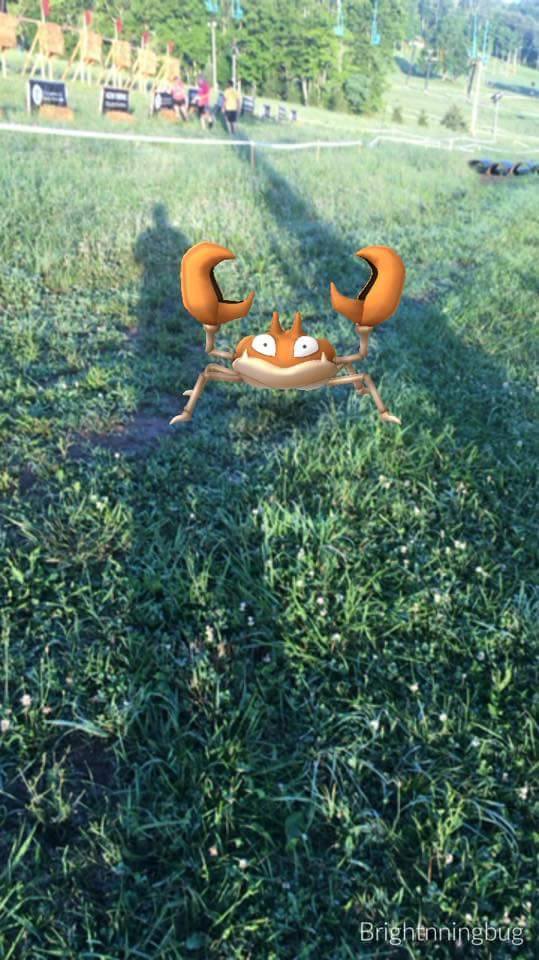 Pokemon recently spotted in the wild at a Spartan Race spear throw. Catching a Pokemon makes the 30 burpees after missing the throw a little less painful.

Now – I don’t think for a second this will turn the Open Waves into the Pokemon Go Waves – you won’t see hordes of “fresh of the couch” participants, iPhone in hand, hunting for cartoon characters … but what it is doing is bringing about a more social, more communal game experience – everywhere.

In the festival area of Obstacle Adventures (a kid's OCR) this weekend – we found many Pokemon Go friends – running around from ski lift to ski lift of Wachusett Mountain looking for Pokemon Stops and Pokemon Gyms – engaging each other, sometimes with a simple eye roll between parents, but more often, conversation – where are the Pokemons? How do you replenish your Pokeballs? Social.

There was a Pokemon to be caught in the parking lot of Ultimate Adventures – but sadly, it wasn’t a Pokemon Gym (many real world gyms tend to be Pokemon Gyms – area’s for battle and point scoring).

Walking around my town square – young teens, moms, and younger kids alike – all out exploring and hunting those elusive Pokemon.

I think the game is awesome – it may not get someone trained and ready for an Ultra Beast, but it has inspired legions of gamers, youngsters, and their whole families to get outside, go explore, and have FUN – and how can *that* be a bad thing, even if it’s not your thing?

And if that bothers you, learn something from Will Wheaton the actor from Star Trek: Next Generation and a recurring role on the popular show The Big Bang Theory.

Are you playing Pokemon Go?

What are your thoughts on the game?

0shares
Disclaimer: The viewpoints expressed by the authors do not necessarily reflect the opinions, viewpoints and official policies of Mud Run Guide LLC, or their staff. The comments posted on this Website are solely the opinions of the posters.
By Paul Jones|2016-07-13T10:58:27-04:00July 13th, 2016|Op-Ed|0 Comments

About the Author: Paul Jones