Christmas Day is for OCR on CBS and NBC 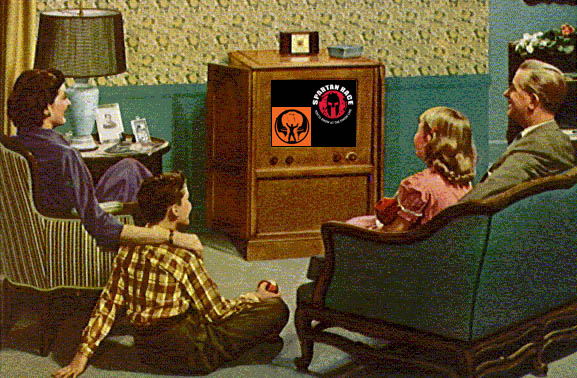 After the presents are open and you are full of egg nog and Christmas cookies, it's time to tune into television and watch some of your favorite athletes shine. Obstacle racing enthusiasts around America are being given the ultimate Christmas gift with OCR on two major networks! This year both CBS and NBC are airing their World's Toughest Mudder & Spartan Race World Championship broadcasts on Christmas Day.

How and Where to Watch OCR on Christmas

After you have had your fill of Tough Mudder it's time to switch over to NBC at 5pm ET for the premiere of the Spartan Race World Championships. Watch Hobie Call be crowned Spartan World Champion for the third time since 2011. Watch Zuzana Kocumova capture her second Spartan World Champion title. Relive the moments of Faye Stenning and Lindsay Webster burpeeing it out as they are feet from the finish line.

Will you be watching?