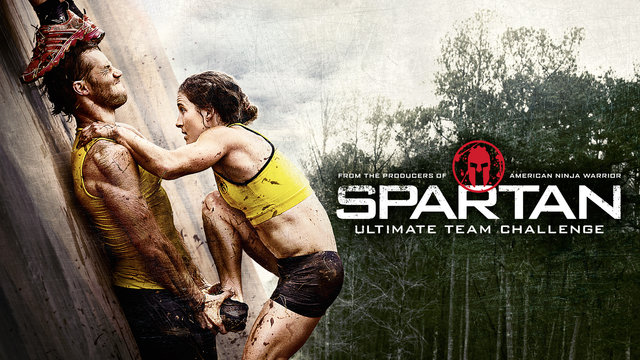 Yesterday Variety broke the news that NBCUniversal International Formats has sold “Spartan: Ultimate Team Challenge” to Denmark’s Kanal 5 after launching sales at Mipcom. The Danish version of the show will be produced by Nordisk Denmark and will be the first international adaptation of the NBC reality show.

Many in the obstacle racing world watched last season at Spartan:Ultimate Team Challenge made its debut last summer. While the show was a bit of a departure the typical Spartan Race many enthusiasts encounter on the weekend it did bring obstacle racing into millions of homes.

The reality competition show premiered on NBC in June and rated as the second most popular program in its timeslot and as one of this season’s top three new unscripted series. Yvonne Pilkington, SVP of format sales and production for NBCUniversal International Formats said “Spartan: Ultimate Team Challenge” combined “the scale of an epic sporting spectacle with entertaining and inspirational reality story-telling.”

Pilkington pointed the program has “attracted a substantial US audience but has garnered interest from buyers across the globe.” Anne Garlichs, head of local programming at Discovery Networks Denmark, called the program “America’s most hardcore TV shows.”

“On Kanal 5, we have a clear ambition to have the best TV programs in action-packed entertainment, factual and crime. With a combination of physical strength, teamwork, and obstacles, the show is a perfect fit for Kanal 5’s brand and DNA,” said Garlichs.

For those in Denmark, look for the Danish adaptation will debut on Kanal 5 next Spring. Additionally, from Variety “NBCUniversal International Formats is currently in advanced talks in two major European territories.”

For those in the United States, a second season of the show has yet to be announced. Several television industry websites hinted that a decision could be made soon. But for those who were fans of the first season will have to wait and see if Spartan: Ultimate Team Challenge is renewed for Season 2 in North America.