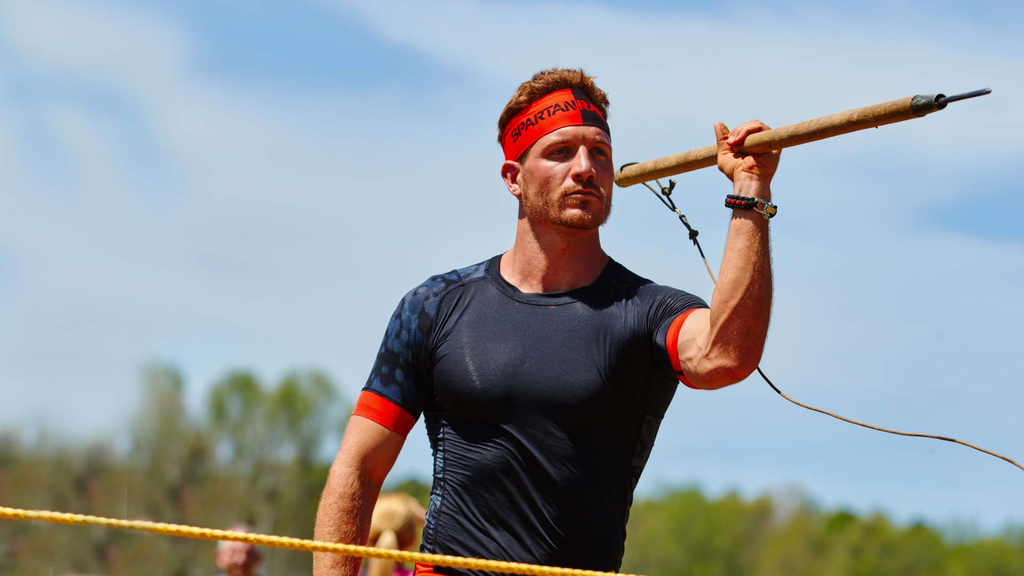 Once again we saw the spear throw played a major role in the first Spartan Race US Championship Series event. Robert Killian stepped on his string while leading the race – a rookie mistake by his own admission. Of the women, I only know of Alyssa Hawley and Faye Stenning among the top pre-race contenders who actually made the throw. If anyone has stats for that I'd love to see them.

Here's the thing: the spear throw is not an obstacle like the others. It is a learned skill that needs to be performed under pressure, like a 6-foot putt or a free throw. In fact, you could as easily substitute either of those challenges, but it just wouldn't look very Spartan…

Why is it that skilled basketball players routinely make 80-90% of their free throws, while Spartan racers struggle so much with them? Part of it is clearly because of the fact that there is only 1 throw in each race with a huge penalty for missing, so each miss looms much larger. However, that doesn't explain the fact that world champion elite racers like Amelia Boone and Lindsay Webster struggle to make any throw at all. It also doesn't explain how such a seasoned professional as Robert Killian could make such a rookie mistake.

The spear is a deceptively tricky implement to throw, as those trying it for the first time tend to discover. If you don't grip it near the center of balance and pull along the length of the spear, then it will tumble and not stick, even if you hit the target. This is not an article about spear throw technique: there are dozens of videos on Youtube for that.

Assuming that most if not all elite and competitive racers take the time to learn and practice the proper technique, why do they still keep messing up so much? I mean, the basketball players have a much, much smaller target to hit than the ginormous strawmen at Spartan races. Also, the level of distraction faced by college and professional hoopsters borders on the hilarious. 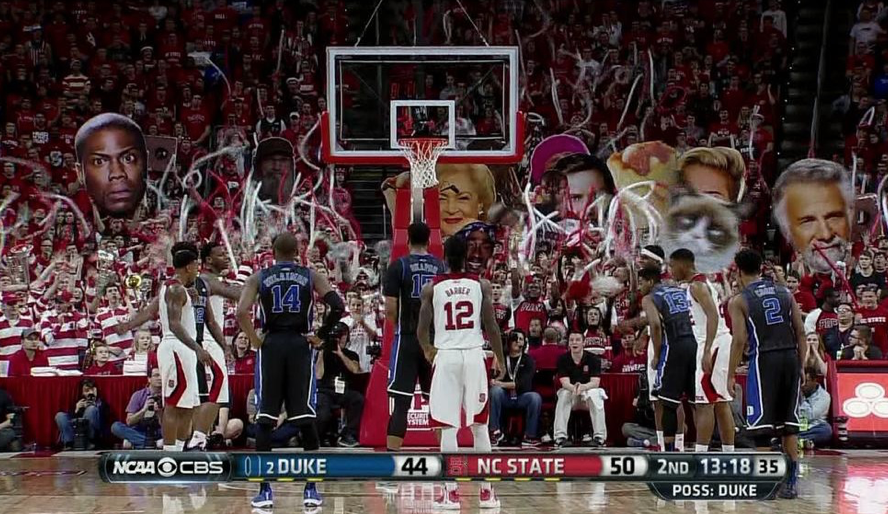 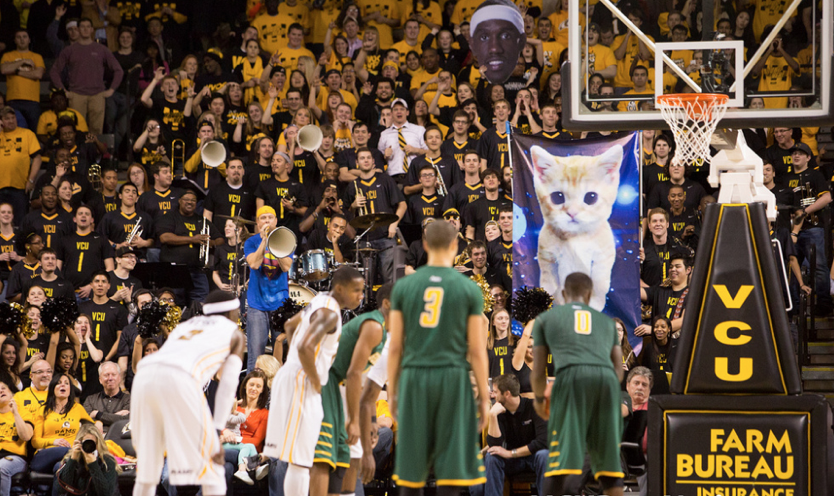 For me, this one with the players' ex-wife takes the win. 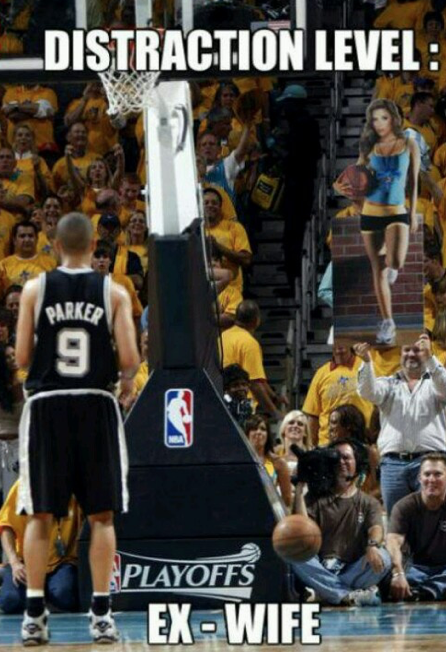 So how the hell do these players hit anything at all with a screaming crowd of 10s of thousands and their peripheral vision filled with what can only be called distractapalooza gone wild? That would be Step 2. It's something I have mentioned to a couple of racers, and am 100% sure would dramatically increase racer success at the spear throw. There are volumes of solid scientific studies to back it up. Pro golfer and basketball players are just some of the athletes who use it all the time to great effect.

Step 2 is to have a pre-shot Routine.

A simple google search will pull up thousands of articles and books and videos about pre-shot routines, mostly from the world of golf. The actual sport or movement or skill doesn't matter at all. Here is an excerpt from women's basketball that illustrates the concept and its effectiveness.

“The top free-throw shooters focus on their preshot routine.

It is impossible to focus on two thoughts simultaneously… For example, you cannot focus on the score of the game and your preshot routine at the same time.

By focusing on your preshot routine, you normalize the free-throw shot. You lessen the sense of pressure you feel and take your mind off of that fear of missing.

By focusing on your preshot routine, your free-throw becomes the same shot you take in practice.

Well, one of the best free-throw shooters in professional basketball is Elena Delle Donne of the WNBA’s Chicago Sky.

Delle Donne focuses on a very specific preshot routine that she consistently runs through her head prior to each foul shot.

Delle Donne spots the dot that marks the middle of the foul line, places her right foot in line with the center point, bounces the ball three times, places her index finger on the ball’s air pinhole, bends her knees slightly, positions her shooting hand, shoots the ball and repeats a cue phrase as she releases the ball.

DELLE DONNE: “I actually just tell myself, ‘It’s going in,’ every single time.”

A preshot routine is more crucial when Delle Donne shoots foul shots in away games against the Connecticut Sun.

In Connecticut, there is no marking to indicate the center of the foul line. Delle Donne’s pre-shot routine is disrupted resulting in a 87.5 free-throw percentage in three games at Connecticut this season.

DELLE DONNE: “It really bugs me. It shows how mental foul shooting is.”

Spend some time. Get a Routine. Do it over and over. Turn your brain off and nail that effing strawman when it counts.

0shares
Disclaimer: The viewpoints expressed by the authors do not necessarily reflect the opinions, viewpoints and official policies of Mud Run Guide LLC, or their staff. The comments posted on this Website are solely the opinions of the posters.
By Peter Dobos|2017-05-01T01:39:56-04:00May 2nd, 2017|Op-Ed|1 Comment