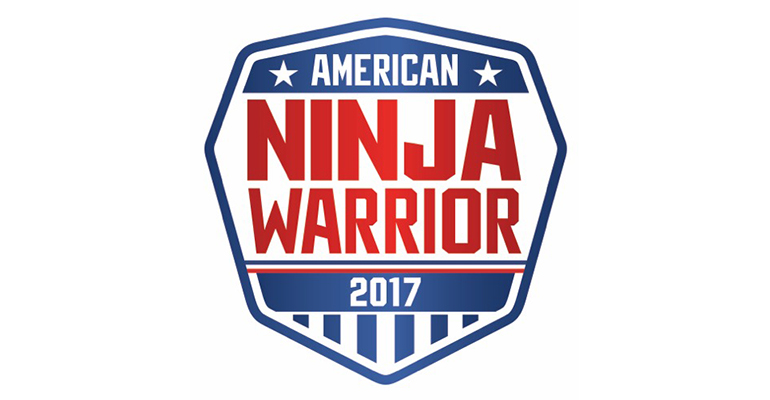 American Ninja Warrior returns to NBC on June 12, 2017 at 8:00pm eastern time. On the heels of the historic run from Jessie Graff on the Ninja Special USA vs. The World. The Ninja community is buzzing with anticipation as many favorites are back for another year. We have the first look at the ninth season the popular NBC competition television series.

Join Mud Run Guide every week as we live-tweet each episode on the Mud Run Guide Twitter Account. Join the conversation and all the action every Monday night.