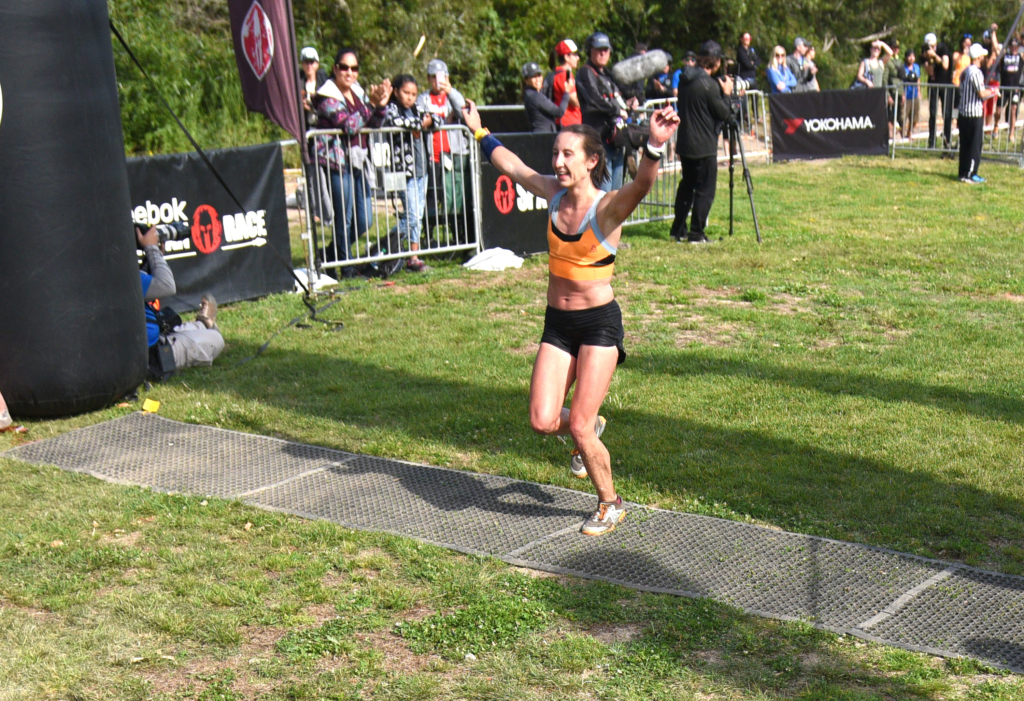 Spartan Race made the second stop on the Spartan U.S. Championship Tour over the weekend. The 8.5 mile Super proved to be fast and furious for the top athletes. Hobie Call in his last year of competitive racing took first place for men (also winning the master's division at the same time). On the women's side, it was Nicole Mericle, who picked up her first U.S. Championships win. 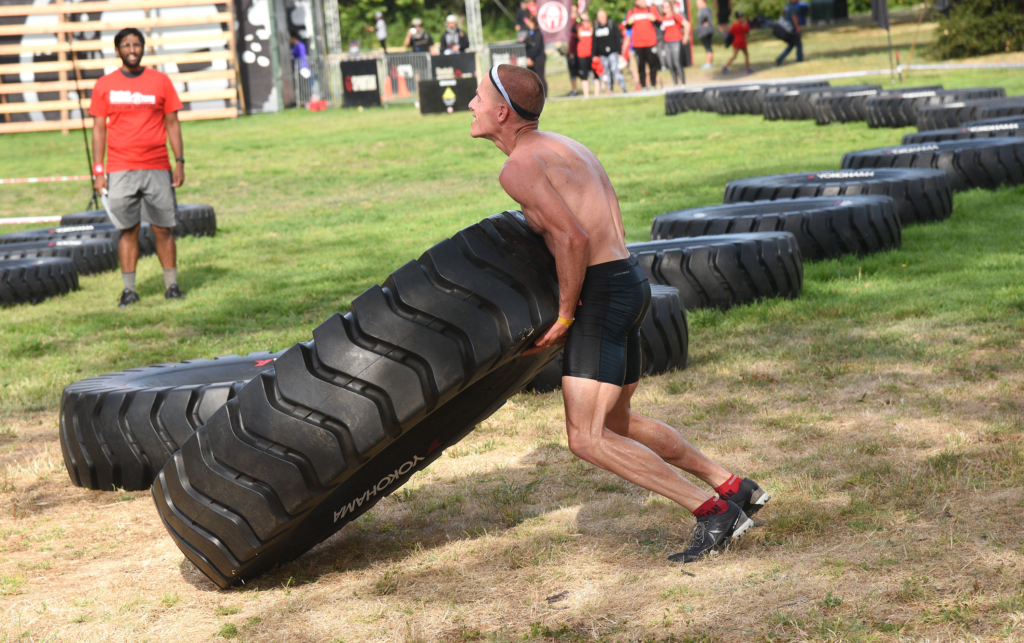 Hobie Call comfortably took first place in the elite heat for the men while the elite women went down to the wire. Check out the men's race video highlights.  Nicole Mericle and Lindsay Webster passed each other for the lead during the final stretch run and into the last obstacles. With Webster unable to complete the second-to-last “Twister” obstacle, Mericle was able to sneak by into first place with only the “Rig” left before the finish. That’s where spectators observed a noticeable method to Mericle’s madness. With Webster in the process of completing her 30-burpee penalty, Mericle chose to take her time to ensure she could get across the “Rig” without falling.

“I think I could have gotten right onto the ‘Rig’ but I just wanted to make sure 100 percent that I would make it across,” noted Mericle on her final strategy. “So I did rest. I actually cut it a little close. I probably should have gone on about 10 seconds earlier.”

Hobie Call now moves into first place in the U.S Championship Series points with a tie on the women's side between Lindsay Webster and Alyssa Hawley. Check out the women's race video highlights.

The next stop on the Spartan Race U.S. Championship Tour will be in Palmerton, Pennsylvania for the Blue Mountain Challenge. The race takes place on July 8, 2017, and will be live streamed on Spartan Race's Facebook and YouTube Channels.