The new season was shot on the same site as the popular show of the “Walking Dead”. So fans of both shows will recognize the venue. Chris Lewis the co-founder of Mud Run Guide was on site during the filming a few months ago. Mud Run Guide has been waiting with baitless breath to share some of the interview clips and photos from the recording. 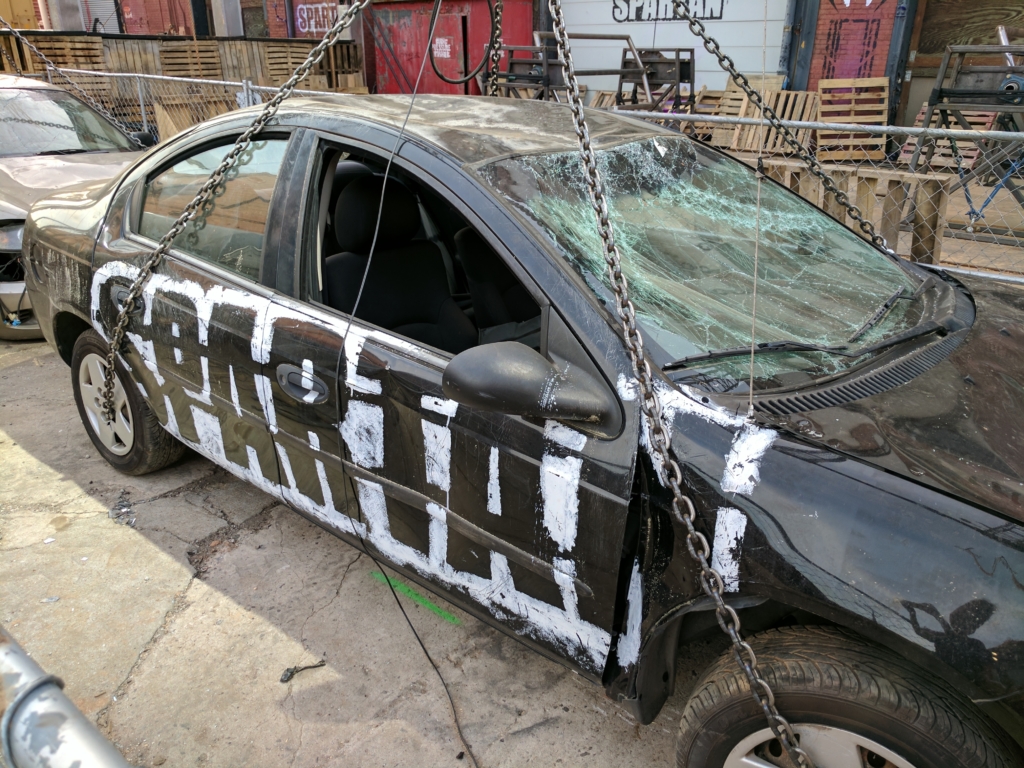 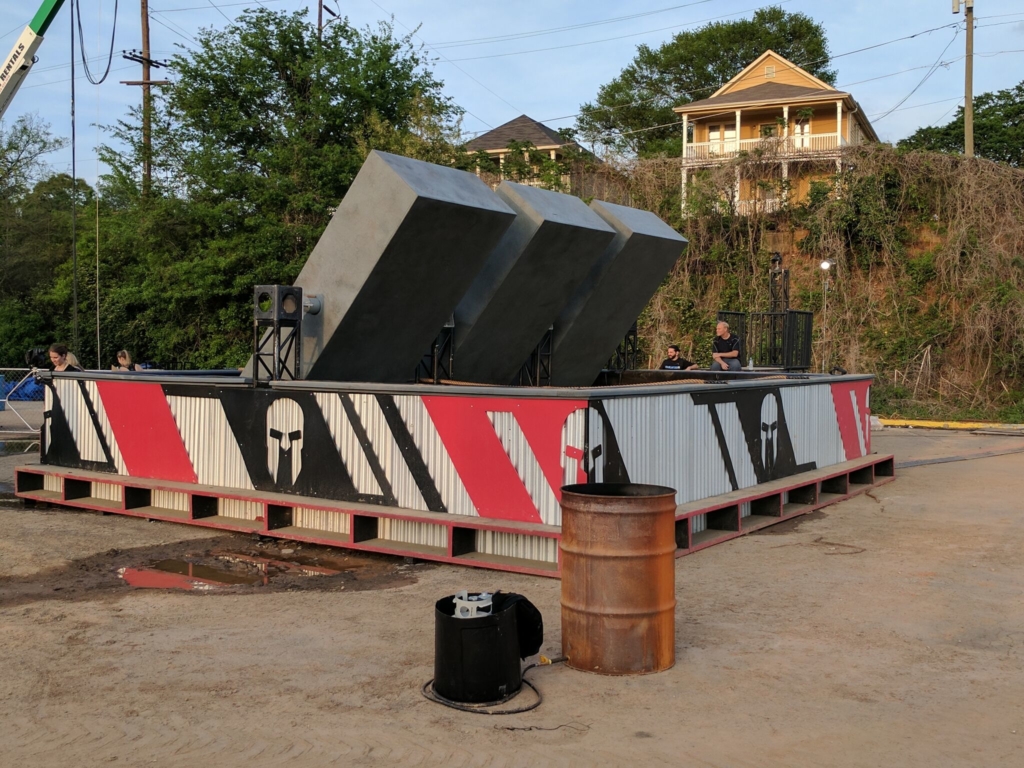 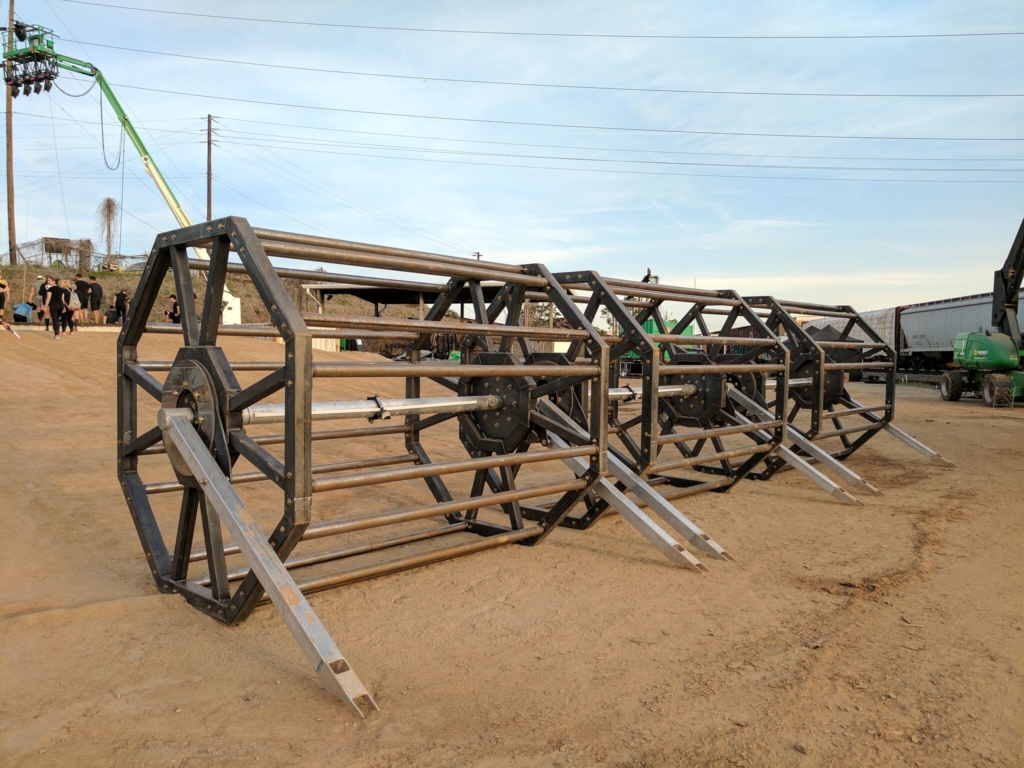 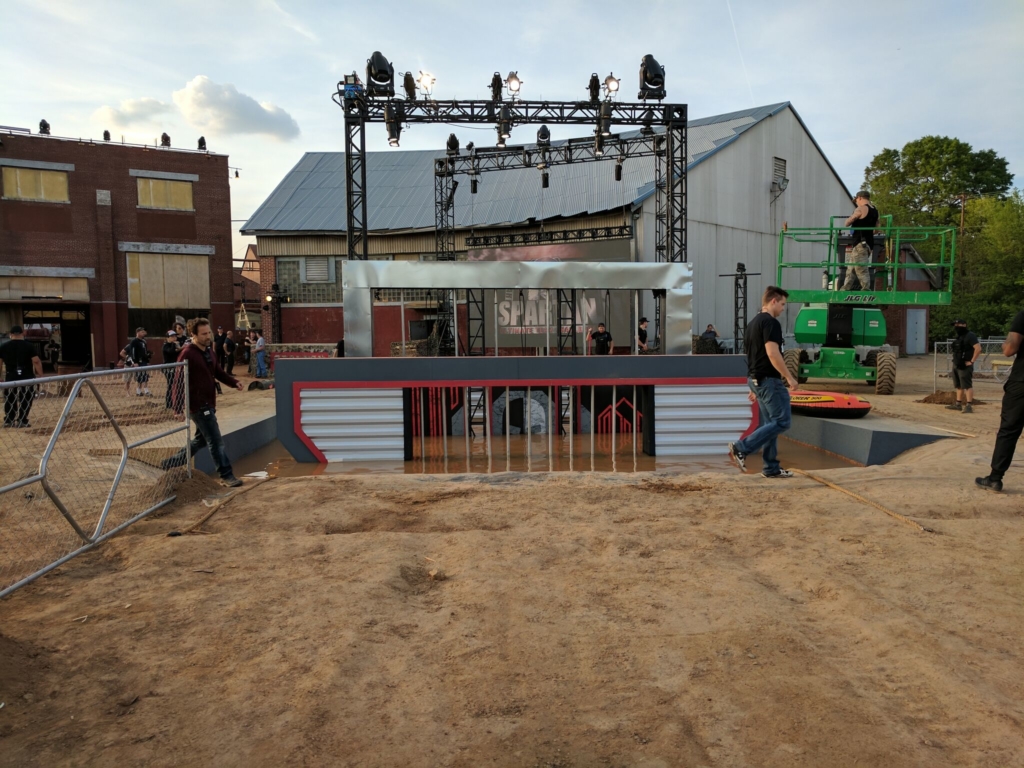 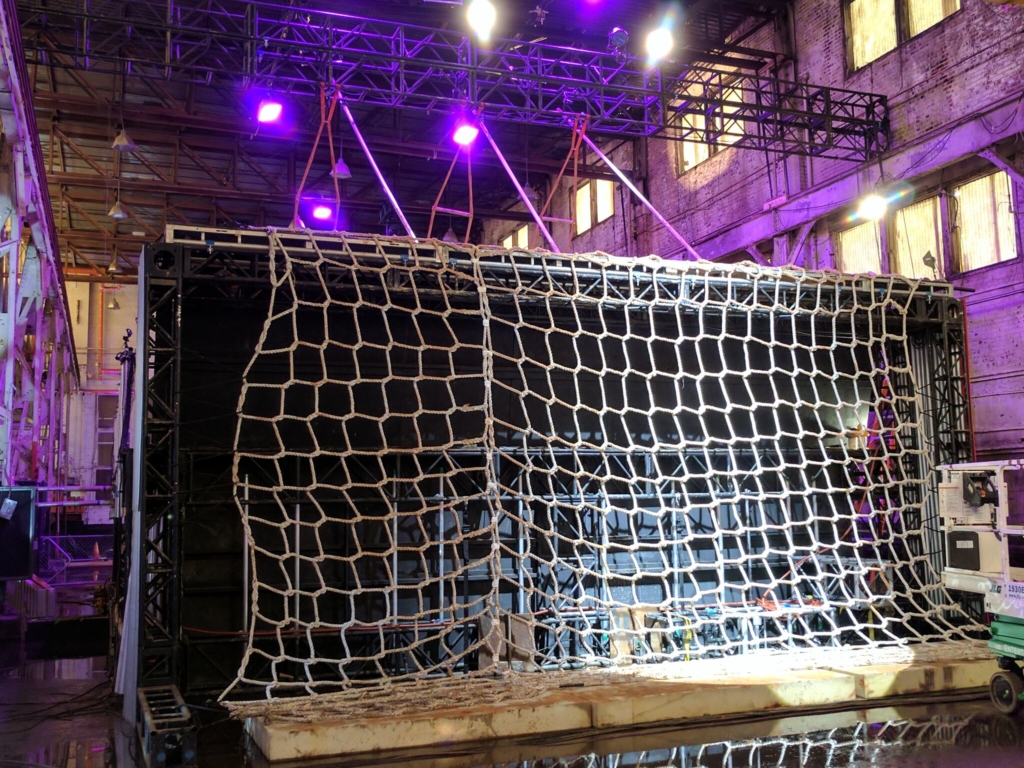 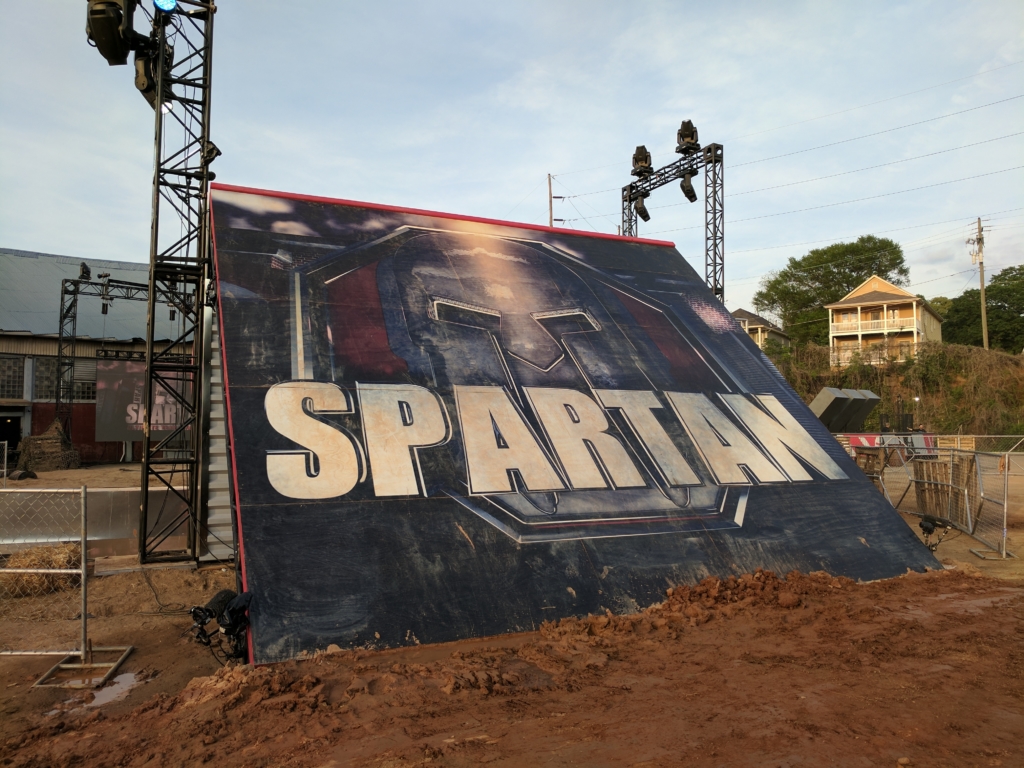 Racing Under the Lights 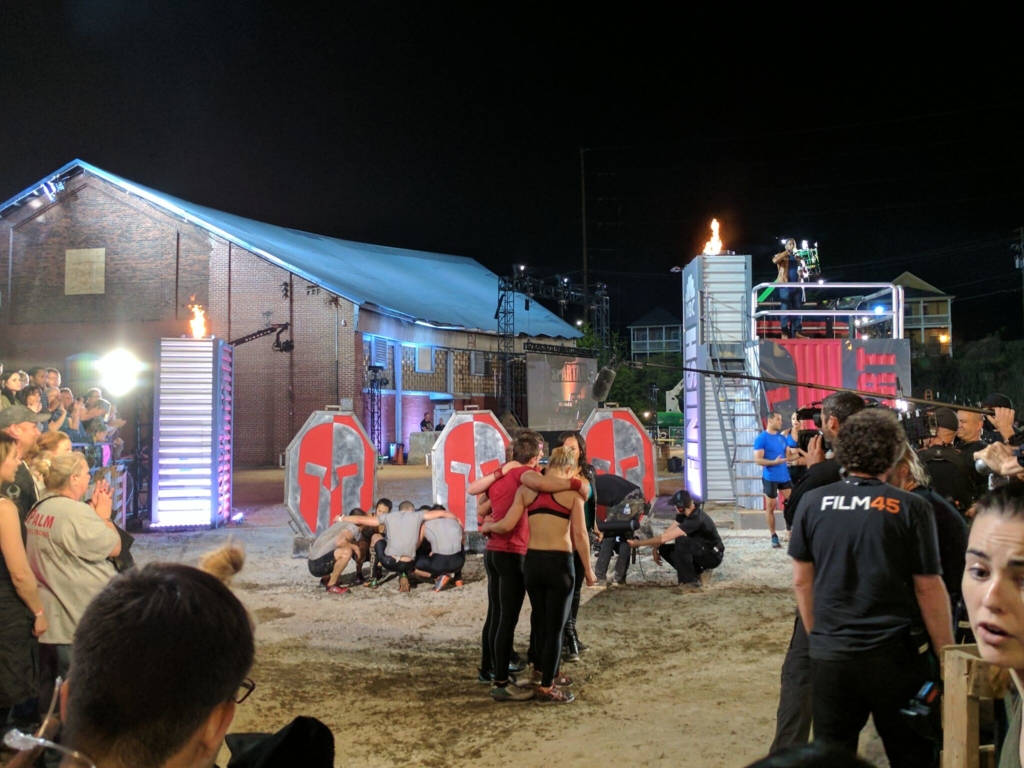