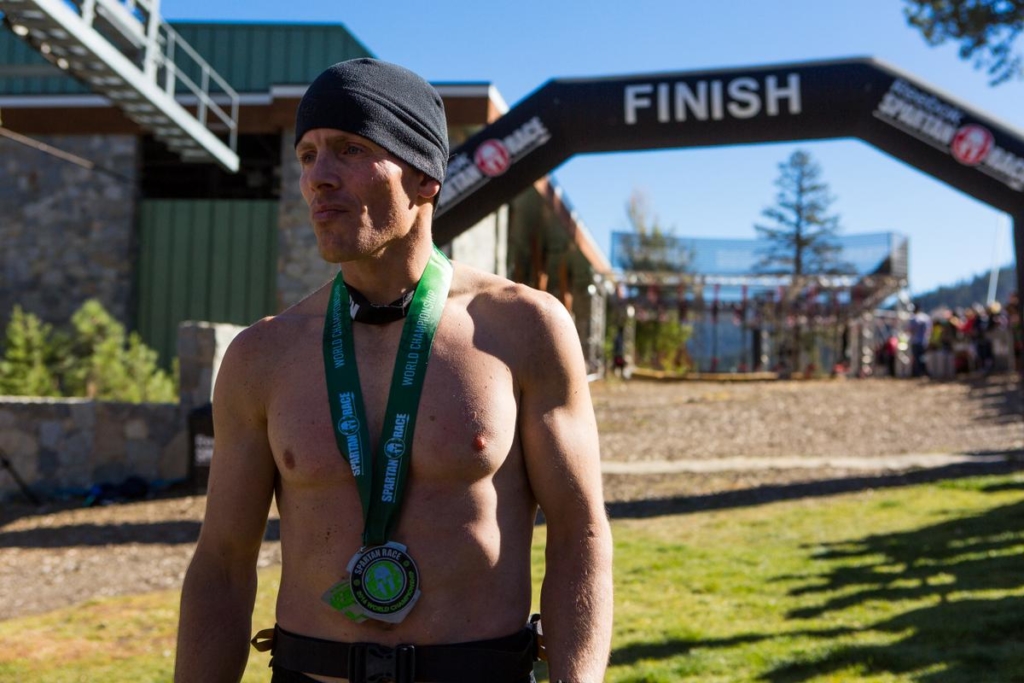 With the Spartan Race World Championships days away we turn today to look at some of the top men to watch in the race. While all eyes will certainly be on Hobie Call as he heads into his last competitive race. He is not the only one trying to claim victory this upcoming weekend. Ryan Atkins who seems to always be a bridesmaid and never a bride will be looking for that top spot on the podium. As well, Robert Killian and Angel Quintero love the mountains and evaluation. As well you have Hunter McIntyre coming in strong and looking to be on the podium. Then there is the nearly unstoppable Jon Albon. 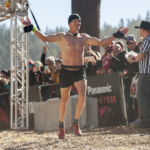 Hobie Call certainly has all eyes on him this weekend after an impressive run at the Spartan Race U.S. Championships Tour. Winning the tour. The 40-year-old will have to run the race of his life again this weekend but with retirement on the horizon, it is assured Call will leave it all out on the course.

Ryan Atkins has been quietly training away at altitude in Utah for the last couple of weeks in preparation for Tahoe. Atkins is a consistent competitor at the Spartan World Championships with many second places to his name. This season he has been focused on the longer Toughest Mudder events so the 16+ mile course should play in his favor. 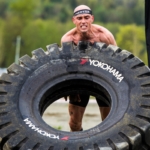 Robert Killian shocked the obstacle racing world in 2015 when he came out of nowhere to win the 2015 Spartan Race World Championships. Since that time he has made his mark on the sport. The Colorado-based athlete should have no problem with the altitude and elevation. Killian is ready to find his way back onto the podium. 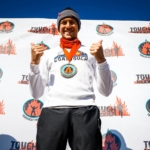 Jon Albon is unstoppable on the European Skyrunning and Obstacle Racing circuits. He recently won the Extreme Skyrunning Series World Championship title and continues to win every obstacle race he enters whether it be a short and technical race like the Toughest Series or the 8-hour nighttime Toughest Mudder UK race. Albon's biggest disadvantage over many of his competitors will be the altitude. Albon lives at virtually sea-level in Norway and will be traveling to the states shortly before the race. With Albon's successes this year he is still in striking position to find a place on the podium. 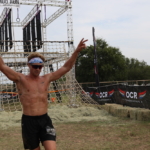 When Hunter McIntyre shows up at a Spartan Race or other obstacle race he is there for one reason, to win. McIntyre has spent most of the year focusing on the short distance events Tough Mudder – X and Broken Skull Challenge. He recently won the 3K and 15K US OCR Championships in Texas. At the finish line, he told reporters the weekend reawakened his love of obstacle racing and he is now out to finish the season in a big way. Watch for McIntyre to power up and down the mountain at Squaw Valley and push the pack to a blistering pace. 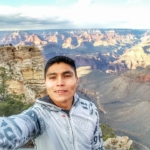 Angel Quintero has been around Spartan Race for years. He is one of the few international athletes who travel to all the US Championship Series. Quintero is a strong mountain runner and has the added bonus he lives at elevation in Mexico. Look for Quintero to be among the top five athletes for the majority of the race and could if he has a great day find a place on the podium.

Other Athletes of Note

The Spartan Race World Championships brings together many athletes from around the obstacle racing world who only meet once or twice a year. This always makes for an exciting race. One athlete who will mostly fly under the radar but could surprise many is Thomas van Tonder coming in from South Africa, he is the strongest athlete the country has and is coming to take on Spartan Race World Championships for the first time. Also, don't rule out Americans Ryan Woods and Mark Batres to finish in strong positions.

Follow all the action all week long from Mud Run Guide on Facebook, Instagram, and on our dedicated page for all Spartan Race World Championships Coverage.