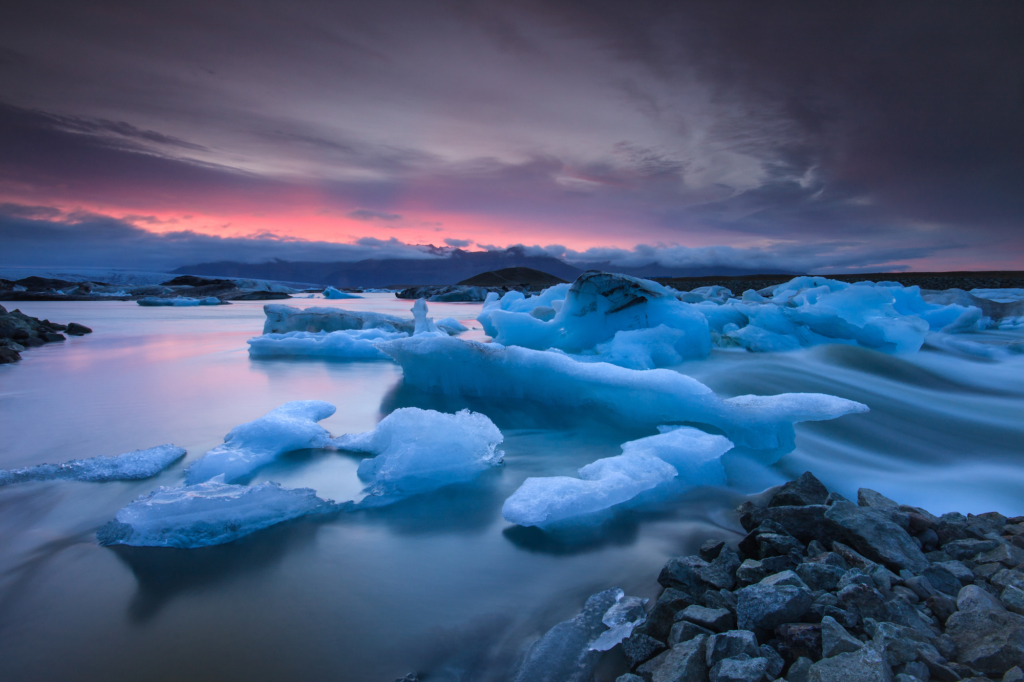 Earlier this year Spartan Race announced a 24-hour Ultra Beast Championship in Iceland, December 14 – 17, 2017. Now Spartan Race is giving fans two more reasons to head to Iceland in December, for a sprint or an AGOGE. Spartan Race will be hosting a sprint distance race during the four hours of daylight, giving fans not yet ready for 24-hours a reason to make the trip to the iconic country. Additionally, for athletes looking for a different type of challenge, a 60-hour AGOGE will be held the same weekend. Full press release below.

Don’t believe the rumors, aptly named the “Land of Fire and Ice,” Iceland’s frigid temperatures in the dead of winter are unpredictable and unforgiving, setting the stage for three epic Spartan events December 14 through 17, 2017. On the heels of announcing its inaugural “Ultra World Championship” 24-hour event in Iceland, the world’s largest obstacle race and endurance brand has added a five-mile “Sprint” course with more than 20 obstacles, and a 60-hour “Agoge” to the weekend’s schedule of events.

“We’re serious about epic endurance racing, so we’re turning Iceland up full volume,” said Spartan CEO and Founder Joe De Sena. “We just added two more event formats to the schedule to offer something for everyone because, this is an ultimate destination weekend for Spartans across the globe. Keep in mind though, it’s the Icelandic wilderness in December, anything can and will happen.”

The Sprint, which will take place during the only four-hours of daylight available in the country, is Spartan’s shortest distance race, delivering more than 20 obstacles across five miles of rugged terrain. The Agoge is measured in hours, not distance and is the pinnacle event of Spartan’s endurance series, pushing participants to their limits while forcing them to overcome mental and physical obstacles that aim to develop the body, mind, and spirit through 60-hours of elite military-style challenges.

The harsh elements of the region will test Spartan competitors in unimaginable ways as they trudge across the majestic, raw terrain of Iceland, through various elevations, ice, glaciers, geysers, and active volcanos. With limited daylight, the only hope of light for competitors on the dark course would come from the glow of Aurora Borealis, one of the seven wonders of the natural world.

The marquee event of the weekend is the “Ultra World Championship,” which will challenge competitors with 5-mile (8-km) laps featuring more than 30 man-made and natural obstacles. The minimum distance of 26.2-miles (42-km) will earn competitors a finishers medal, but, only the strongest will vie for the title and prize money as racers who complete the most laps during the full 24-hour race are crowned champions. The top five men and women will take home more than $25,000 in cash prizes.

Registration for Spartan’s Ultra World Championship weekend is now open to the public and available on iceland.spartan.com along with exclusive travel packages and more information.

Taking place outside Iceland’s capital city of Reykjavik in a top-secret location, the scenic landscape boasts thermal rivers, snow covered mountains, and unforgiving terrain. A 24-hour indoor Spartan festival will create a mystical atmosphere of legend and myth, with plenty of fire, ice, and drums to entertain spectators, racers, and guests.