The Suffering Race Closes Its Doors 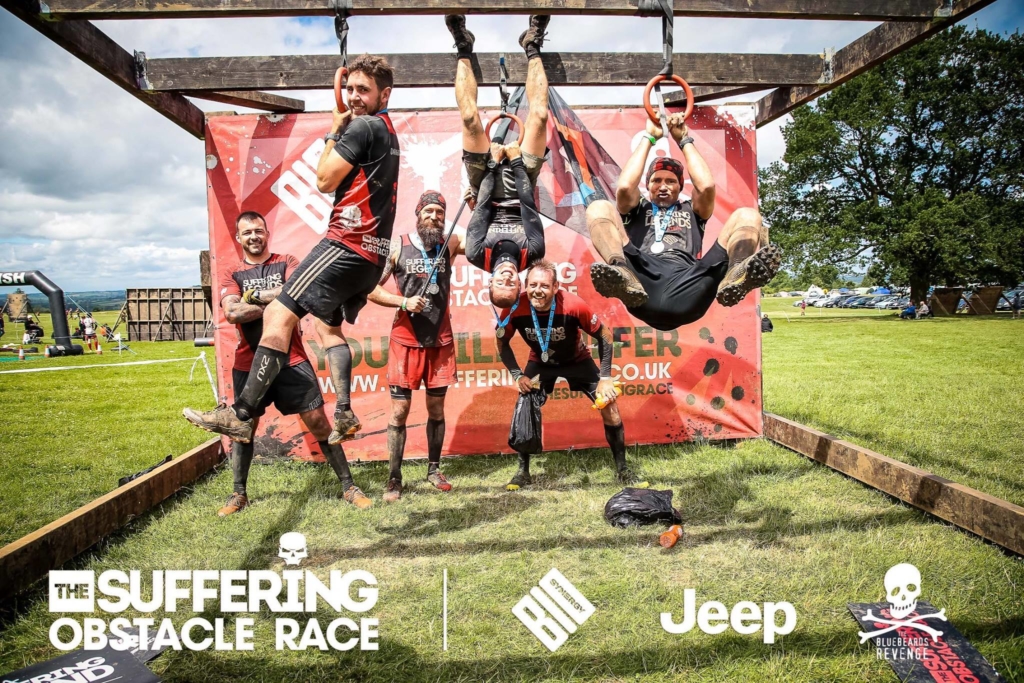 The Suffering Race issued a statement online this morning stating they would be closing the company and moving into the liquidation process. The United Kingdom based obstacle race for the past four years has been a favorite among many Brits. However, the demanding market of obstacle course racing is not always kind to brands, and The Suffering Race is the latest to well, suffer.

Below is the statement released online this morning and here is a link to the UK based Obstacle Race Magazine article today.

Statement from The Suffering Race

It is with a heavy heart that we are having to close The Suffering Race Series.

After many difficult conversations over the last few days, the outcome has sadly lead us to the same end. Simply put, we are unable to fund the standard of race, in terms of quality and safety, both you and we expect from The Suffering Team.

This does mean that both the race on the 23rd September 2017 at Rockingham Motor Speedway and the 23/24 June 2018 race at Rockingham Castle can not take place.
We have had to bring in a liquidation firm to deal with the closure, a process new to us and challenging in itself. As you can imagine this is not an easy time for us, however, we know that many of you will want to know what course of action you can take, which, of course, we fully understand.
You can find out more information here:
www.thesufferingrace.co.uk

The Suffering Race marks the second major UK based race series to shutter their doors in the last year. The first was Dirty Dozen in the winter. Tough Guy also decided they would be changing directions in the past year. As The Suffering Race founders noted in their article to Obstacle Racing Magazine, the market in the United Kindom has become saturated with both established and new races as the total number of racers have leveled out.

The Suffering Race entered the same fate as the United States market encountered a few years ago. As The Suffering Team noted to Obstacle Racing Magazine, they personally covered any shortfalls in events. Putting their own money down to cover losses hoping to recoup it on the next event.

As the short history of OCR has shown us this model ultimately is destined for doom. Atlas Race, Civilian Military Combine, Superhero Scramble, and numerous other smaller races went down the same path, and all suffered eventually shutting their doors.

While OCR continues to thrive in many markets and Spartan Races and Tough Mudders continue to sell out events. It is the middle size companies that often are hit the worst with one or two bad races and then as with The Suffering Race you can only hold on for so long.

For those affected by the announcement of The Suffering Race check out the Obstacle Racing Magazine article on what to do next.