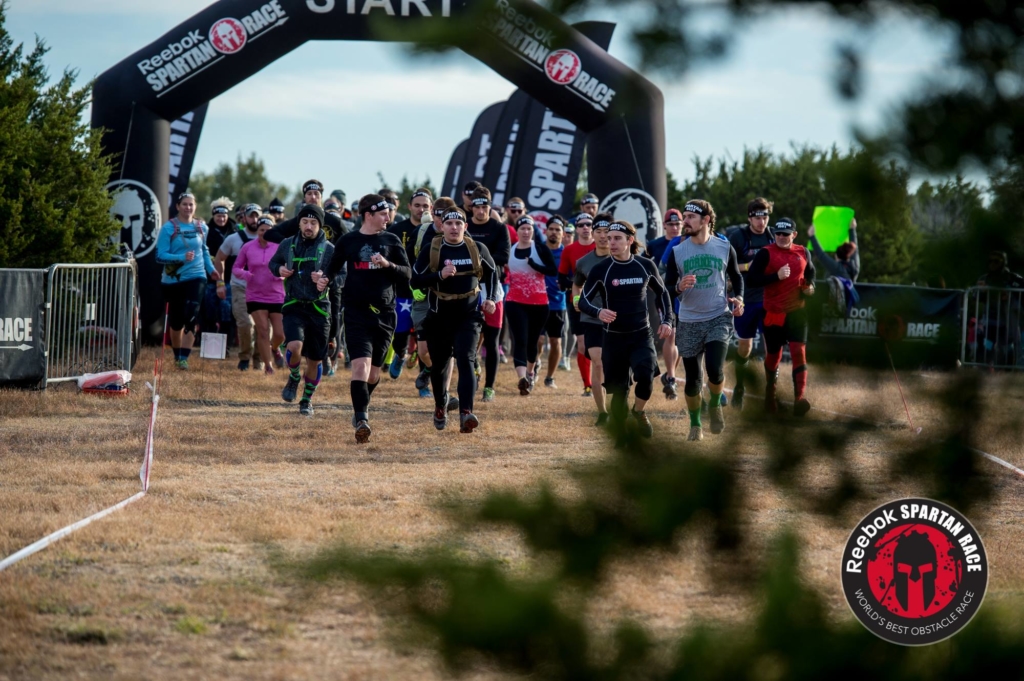 Sunday at the start of the Spartan Race Sprint in Glen Rose Texas the elite men's race heard a very interesting set of directions in regards to the Olympus obstacle. As the pre-race briefing started, the start line was informed that instead of burpees for failing the obstacle Olympus, the penalty would be a running lap. No burpees just a penalty running lap. Is this the beginning of a change in the elite racing scene for Spartan or just a one-off test?

The change in penalty was just a quick part of the overall briefing and no further explanation as to whether this would be a change implemented for 2018 or whether it was just a test. The Glen Rose weekend is the perfect testing ground for a possible rule change for the 2018 season as it falls after the 2017 Spartan Race World Championships and before the start of the high profile competitive races in 2018. 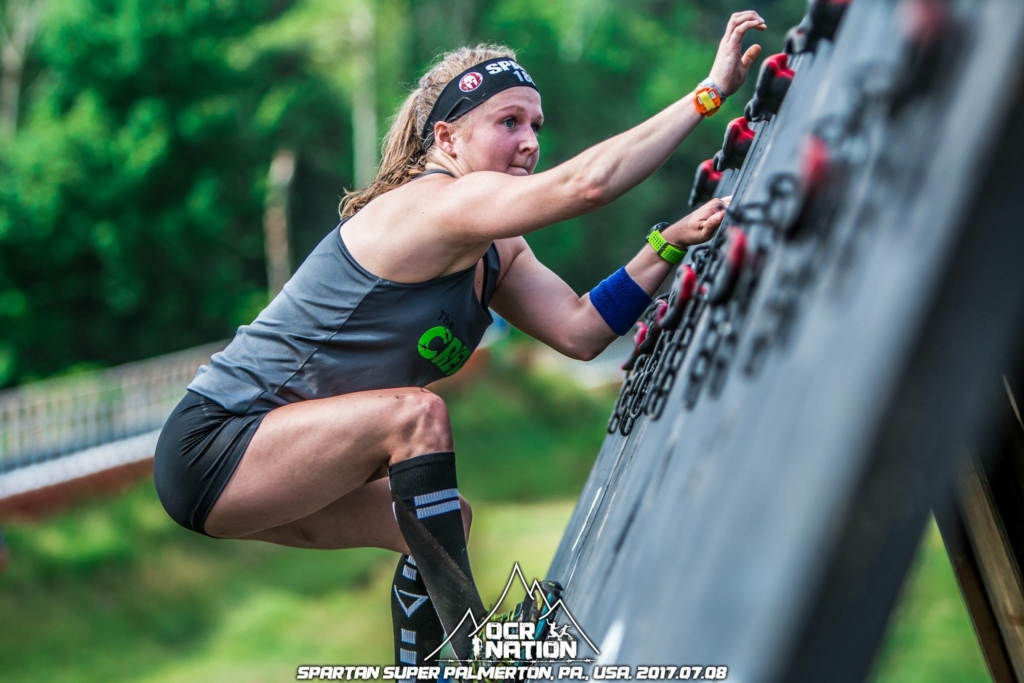 While Burpees and Spartan Race go together like a good peanut butter and jelly sandwich it would not be the first time Spartan Race has evolved the penalties for obstacle failure. The original penalty in 2010 was 20 pushups for a failed obstacle. It wasn't until 2011, that the initial “burpee” was implemented. That original penalty was actually a squat thrust with no jump. It was not until into the 2012 and 2013 that the burpee as we know it today became the Spartan Race standard, chest to the ground, feet leave the ground, and hands in the air.

The original penalty in 2010 was 20 pushups for a failed obstacle. It wasn't until 2011, that the initial “burpee” was implemented.