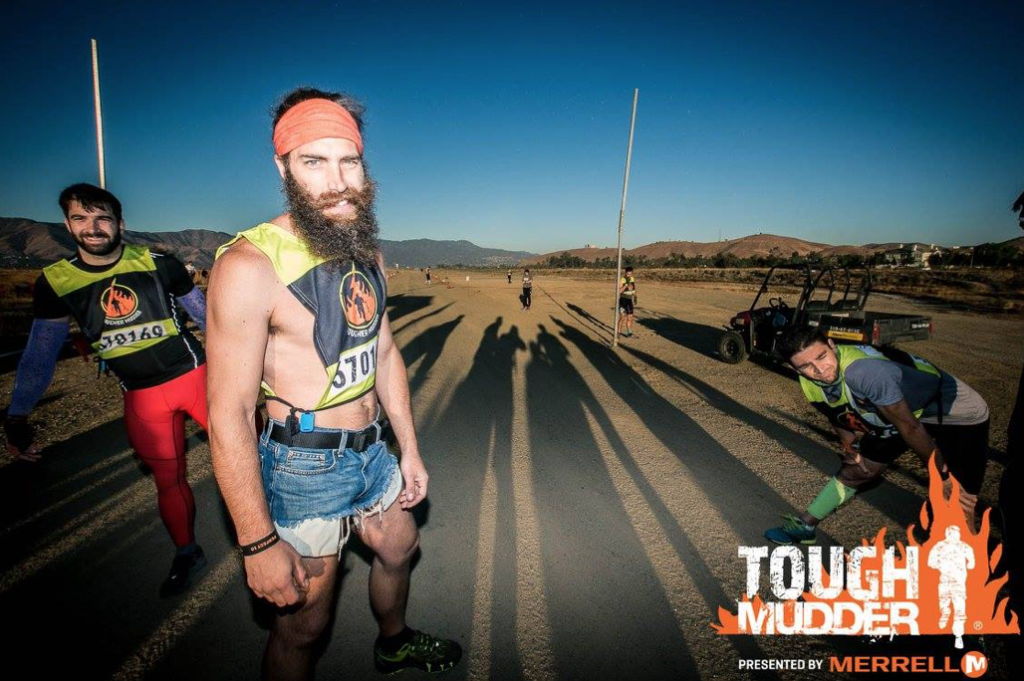 There was a good amount of build up going into the event with three Regional Tougher Mudder Championships. The Championship name had brought out some very big names in the sport to try their hand against each other. In the East Championship, Ryan Atkins & Anne Champagne came away with the win. In the South, Ryan Woods & Lindsay Webster beat out their competition. Lastly, the West championship that was just one week ago showed off the talents of Hunter McIntyre & Nicole Mericle, although Hunter only beat Hobie Call by a single game of rock-paper-scissors!

For those of us from Southern California, we know Lake Elsinore as one of the classic hosts for obstacle course racing. The courses there can have high obstacle difficulty with long flat stretches of soft sand and road. When you look around, high mountains surround it but there are only molehills in sight. For that reason, it’s always a blazing fast course. 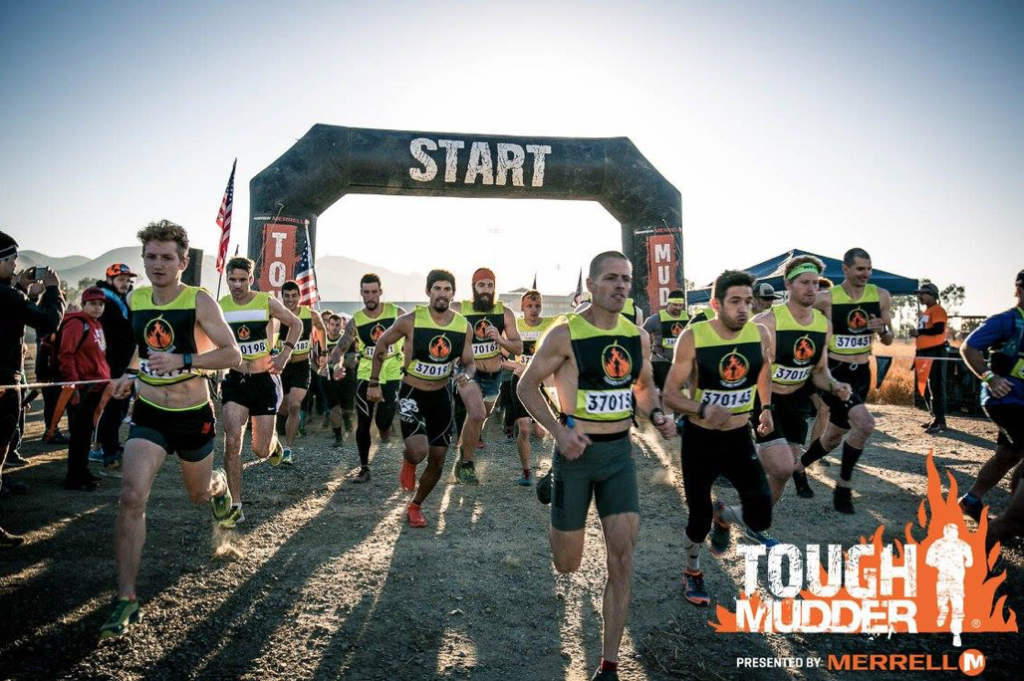 In the start line, Sean Corville gave us tastes of his inspirational self but people were there to compete, so the energy was slightly different. We were all eager to get going and nervous to see how fast we needed to go to hang with the front group. Prior to starting, Ryan Woods and Hobie Call were joking about starting off slowly, at 7-minute-miles. Soon after that, we were off! The front group got down to business quickly and pulled away without a thought in the world. I started off running a 7-minute-mile and they were out of sight in no-time-flat. That front group was easily 10 people that were all vying for the title. 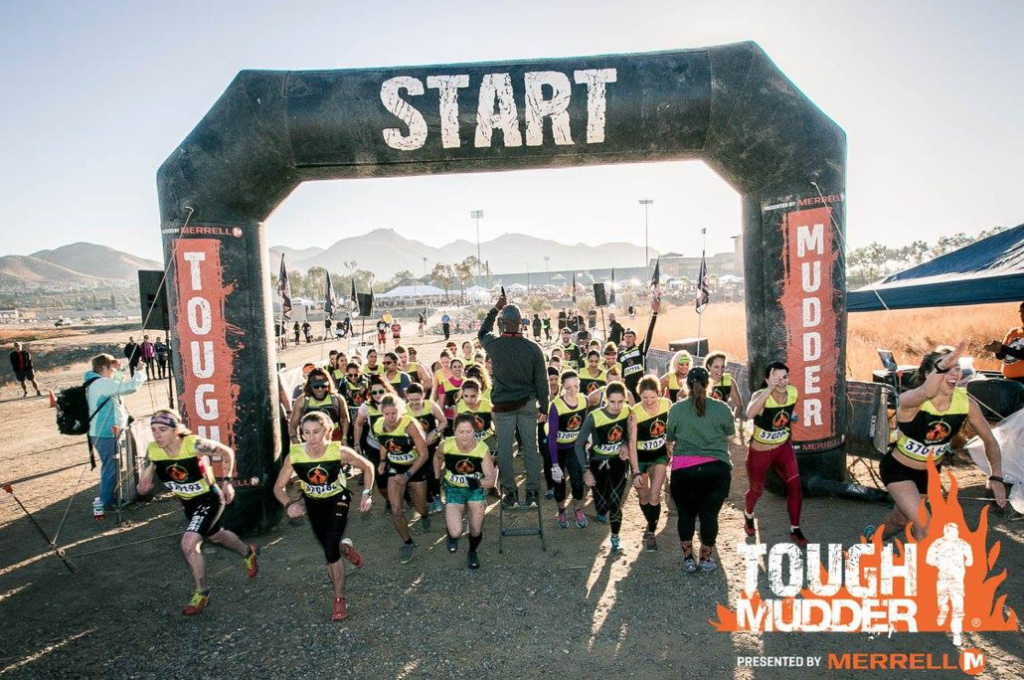 Usually, I find myself running alone on course but this time there were a few people around me trying to push their pace and compete. My comfortable running pace made it so for the first 3-4 miles people would slowly make up distance on me but when we came to the obstacles, my familiarity and efficiency would help me leapfrog at least two or three spots. Even though it was competitive, each of the racers made sure to help each other when they could over some of the obstacles that were impossible to get up alone.

Tough Mudder obstacles highly reward efficiency with gymnastics and moving your body around, so if you know a quick and efficient technique, it goes a long way. Just prior to the halfway point there was a long-running stretch that separated the field so the runners got separated from the rest of the pack. At this point, I saw Jason Harley pass me and establish himself a good 50m ahead of my pace. For the last 5 miles, I was battling with a single racer to catch his heels. We snaked around the property seeing him around the corner, but he got farther and farther away as we got closer to the finish.

Just before the finish, we came up to one of my favorite Tougher Mudder obstacles: Arctic Enema! For Tougher Mudder, we pick up a large bag of ice and carry it 100-150m to the ice-filled cargo container. Usually, we have to carry the bag up to the tube and dump the ice into the water, then follow it. For the championship, they wanted to standardize things so we just dropped the water at the base. At this point, I had built up a little lead on my chasers but Jason was far out of sight. I jumped into the ice-cold water and just before I dove under the far wall to submerge myself fully, I heard another splash! Someone was right behind me!

Once we exited Arctic Enema, we could see a long straight away that lead towards the finish. At that point, Tylor Taratino started putting on the jets and passed me going a decent speed. I let him go for a little, then decided to make a race out of it and switched from my comfortable endurance pace of 7:30 minutes per mile to around 6:45 to speed into the finish. As we came up on Kong, the final obstacle, I thought I had built up a buffer but as I swung from a ring to ring I saw him swinging just a ring or two behind me. I got off first and climbed down the obstacle to sprint up the final molehill and over a fence that came out of nowhere into the finish. Tylor crossed just three seconds behind me! 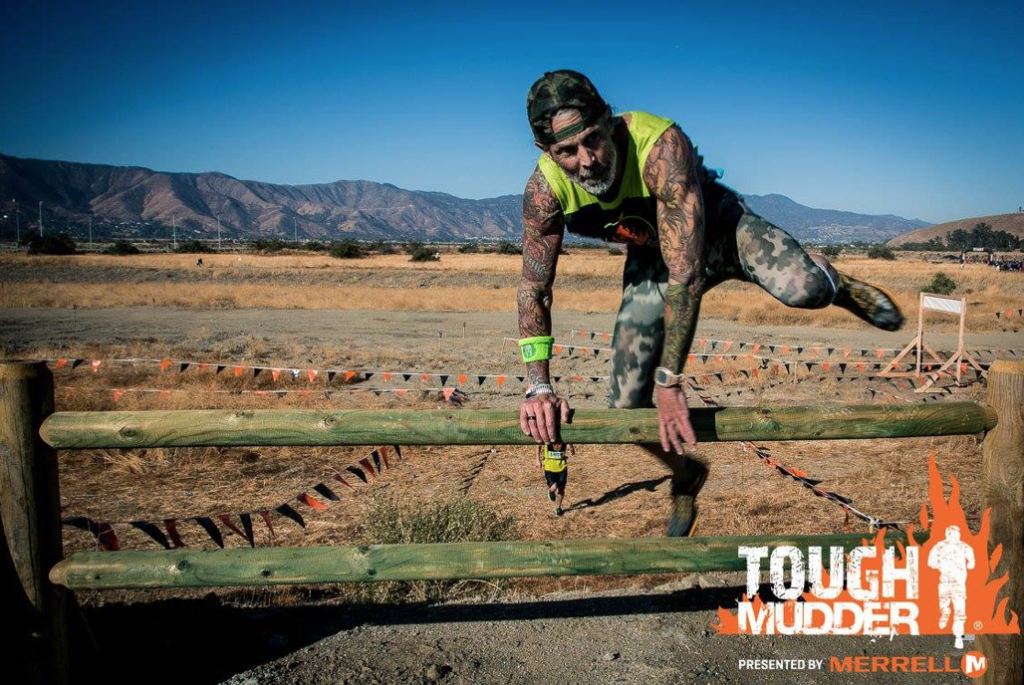 In true Tough Mudder fashion, I turned around and congratulated him on an awesome job! A lot of our fellow racers were milling around the finish area to encourage and cheer on each other as we finished the race.

Soon after that, we saw the female finishers arrive. Nicole Mericle came in first looking quite comfortable in 1:15:22, followed by Rea Kolbl a few minutes behind, and Allison Tai was just a couple minutes behind her. 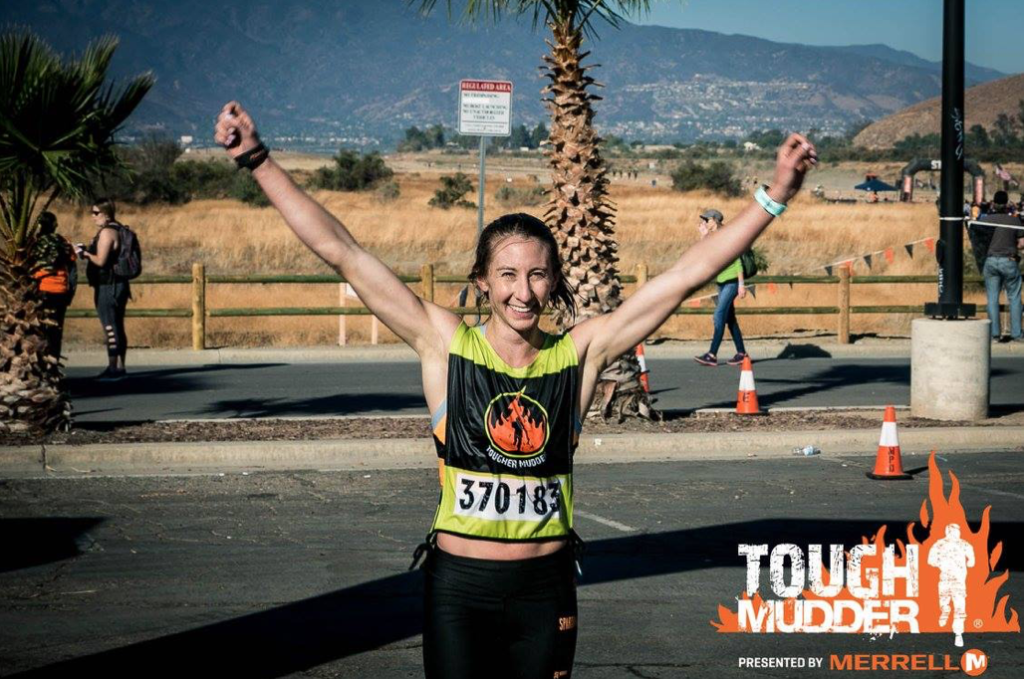 The men’s top finishers were much less separated than that. Hunter McIntyre won handily with a time of 1:04:39 that equates to roughly 6:30 minutes per mile for 10.3 miles! Ryan Woods, Hobie Call, and Mark Batres all finished within 19 seconds of each other. That final battle was epic (and you can watch it on ToughMudderLive on Facebook). Ryan beat out Hobie, who beat out Mark by just two seconds! Now that’s the exciting finish that we all love watching. 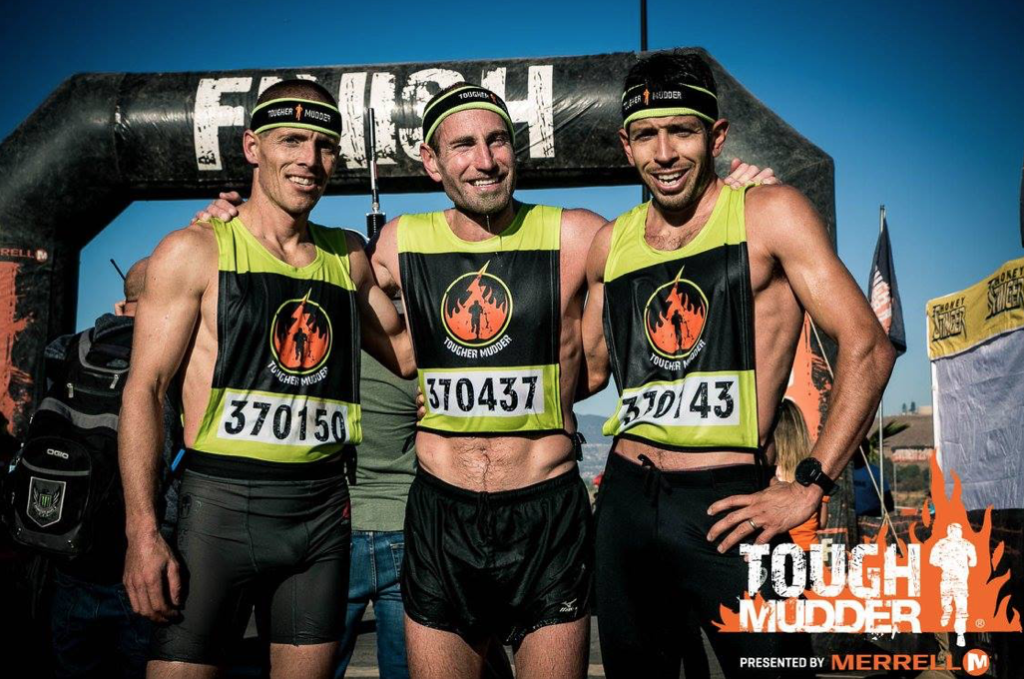 With all the new championship series at Tough Mudder, we’re looking forward to seeing more matchups and challenges of varying lengths. Next year has Tough Mudder X, Tougher Mudder, Toughest Mudder and, of course, World’s Toughest Mudder on the schedule. 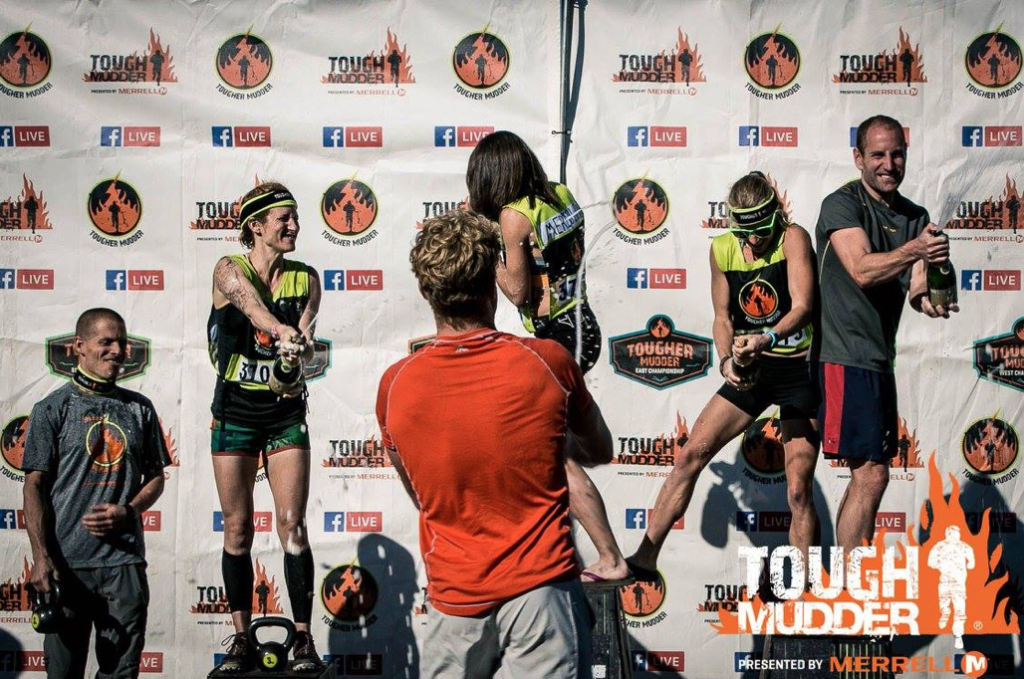