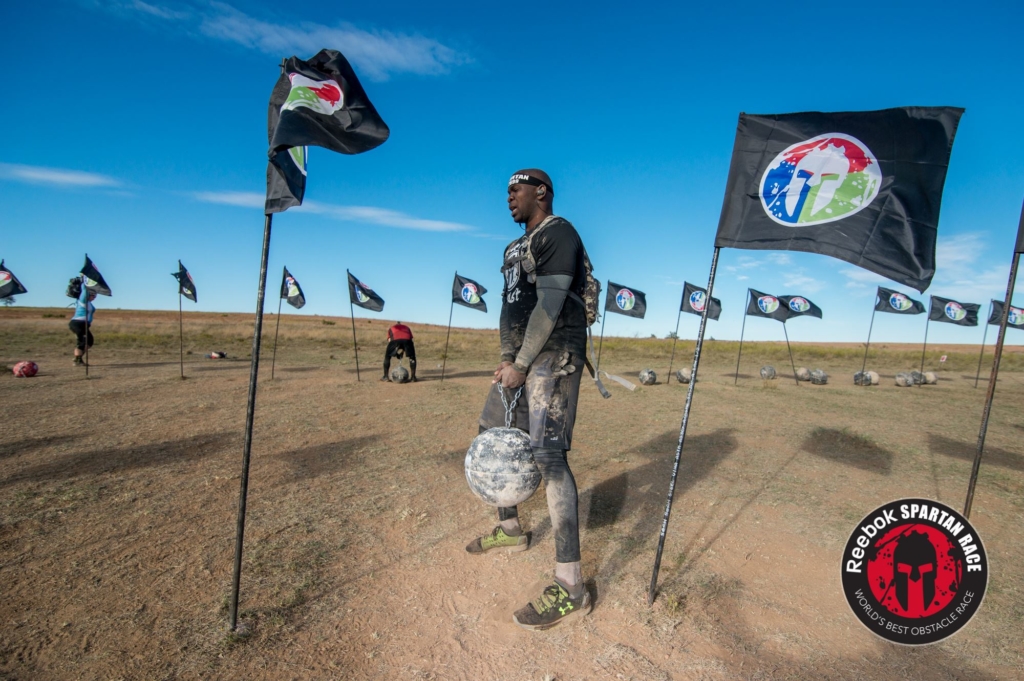 This was my first trip to the Spartan Race venue at Rough Creek Lodge in Glenn Rose, Texas and it did not disappoint. I was thinking to be in Texas it would be flat and fairly easy and boy was I wrong. There was one good size hill at the venue and Spartan did what they do best by making the course go up and down it multiple times. For those that would assume Texas would be too dry, think again. There were roughly 7-10 water crossings and due to the unexpected low temps in the 30’s overnight they were extremely cold and the obstacle called Ball Shrinker lived up to its name. Coming from Seattle, I thought I’d just need my summertime gear. Needless to say, I had to make a trip to the local sporting goods store for some new base layer gear. 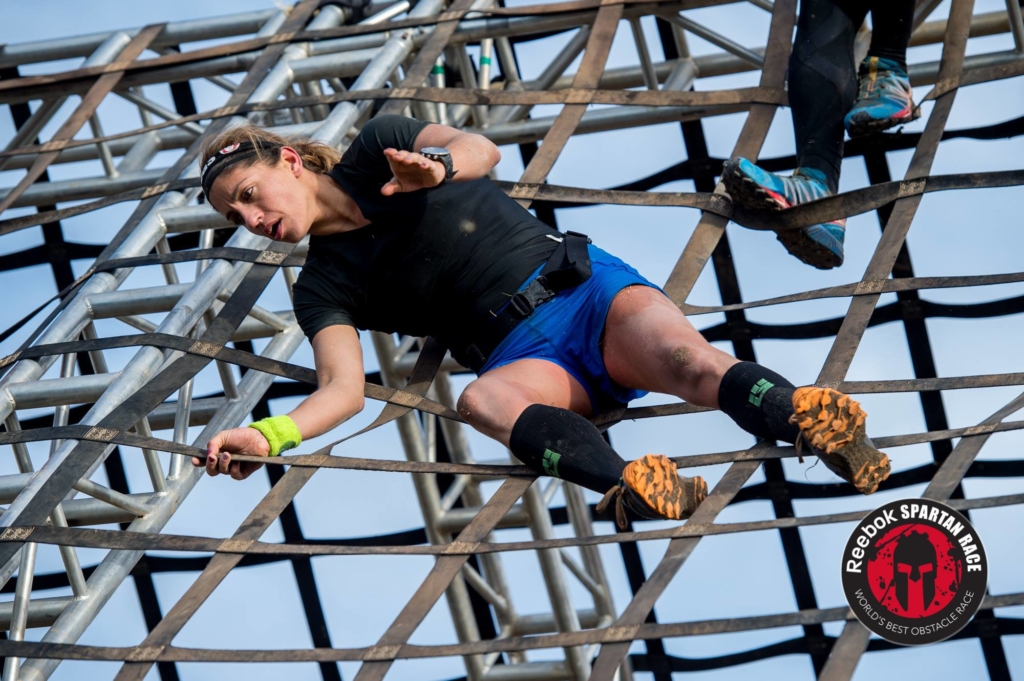 The obstacles were the typical Spartan Race obstacles and in the first 5-6 miles we had all of the walls we could ask for, a handful of water crossings, Traverse, and then Dunk Wall which had a milky consistency to it. (Yeah, I got a taste.) Going into the second half of the race we had Monkey Bars and Olympus back to back. Olympus did not have a burpee penalty but had a 300-meter penalty loop instead. We also had a newer version of a farmer carry where instead of logs it was just a single atlas stone with chain and a handle on top. This version seemed more challenging compared to the two logs. 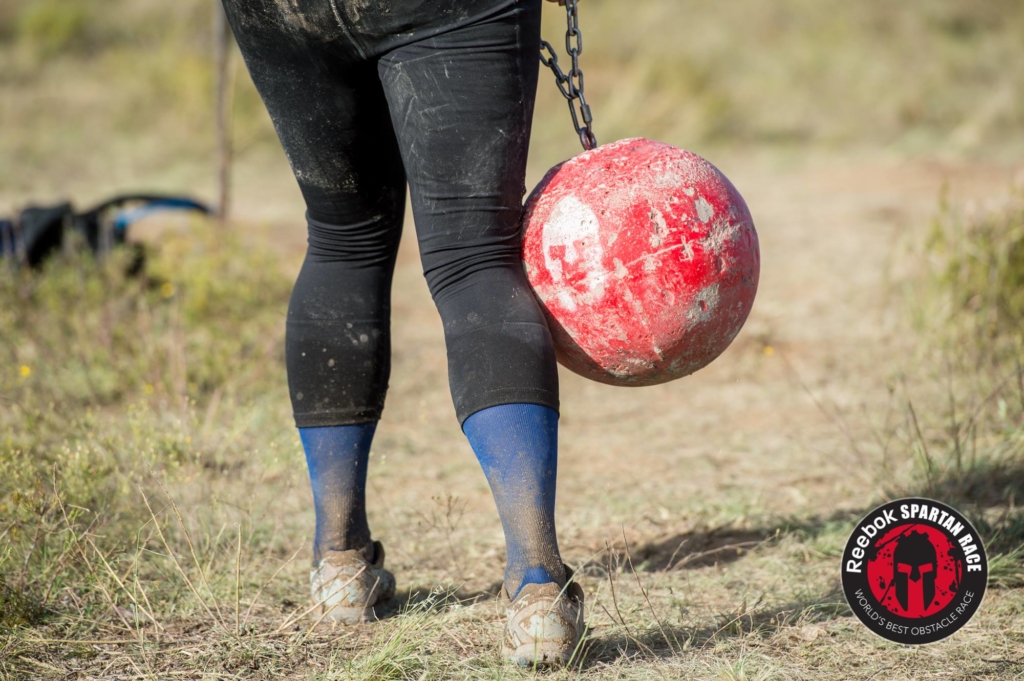 In the last few miles, the obstacles were stacked up one after another with only a few hundred meters between them. Slip wall wasn’t your usual muddy slippery wall. It was pretty dry at that point so Spartan made the ropes shorter and we had to run a little over halfway up the wall before reaching the rope for assistance. Did I also mention that in addition to all the water crossings there were also roughly 10 barbwire fence crossings as well? These had A-frames setup over them causing lines to form but I think a lot of us welcomed the break from running. 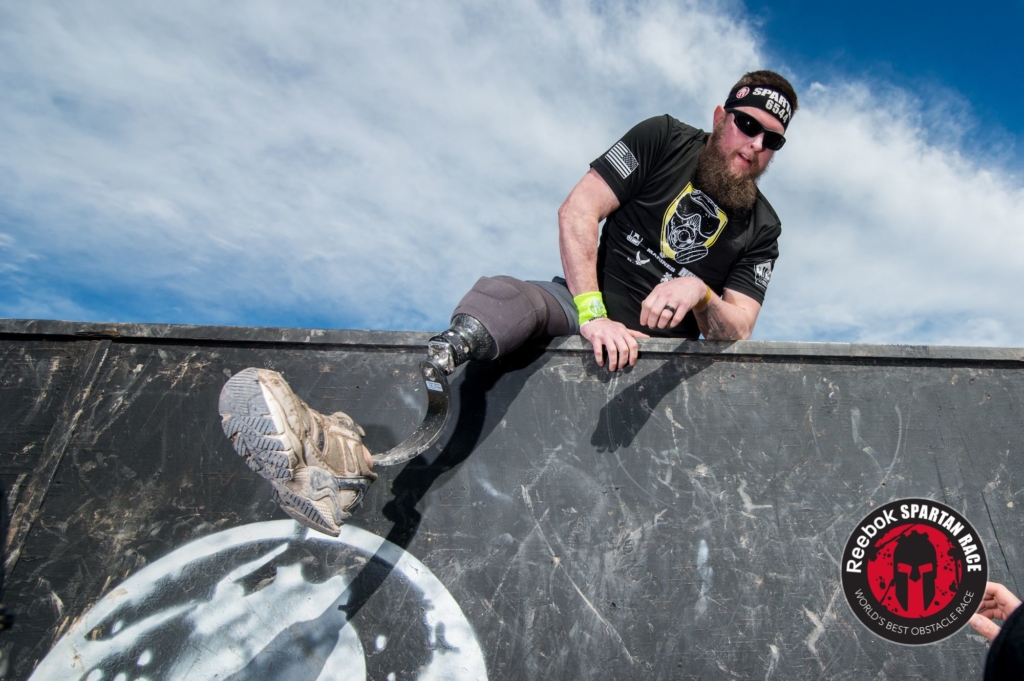 All in all the Dallas Beast was one of my favorite runs I’ve done this year. I underestimated the weather being that challenging and most of my grip strength was gone by the time I needed it because of all the cold water. I also didn’t expect to find much elevation gain but Spartan did a great job with what I believe was only a little over a thousand feet. Have I mentioned all of the water? They did a good job keeping us wet. Just about the time, I thought I would stay dry the course took us back through more of the frigid water. Although this wasn’t on the side of a mountain like most of the tougher Beasts, Spartan did their job and made it tough.

I’d give this race a solid rating of 4 out of 5. It was a great venue in a great state and as usual, the Spartan spirit was awesome.

About the Author: Brad Ash

Husband, Dad, OCR and Crossfit athlete. I’ve done 20 plus OCR’s and absolutely love this sport and want to see it continue growing.