When you hear the name Laser Panther, automatically you think of either the old bands like Laser Panther, or the 80s with incredibly short running shorts, long knee high socks, and neon.  All the neon.  Laser Panther’s race from the SA Trail Company was just that, a grand attempt to pay homage to all things neon, and it did a decent job. 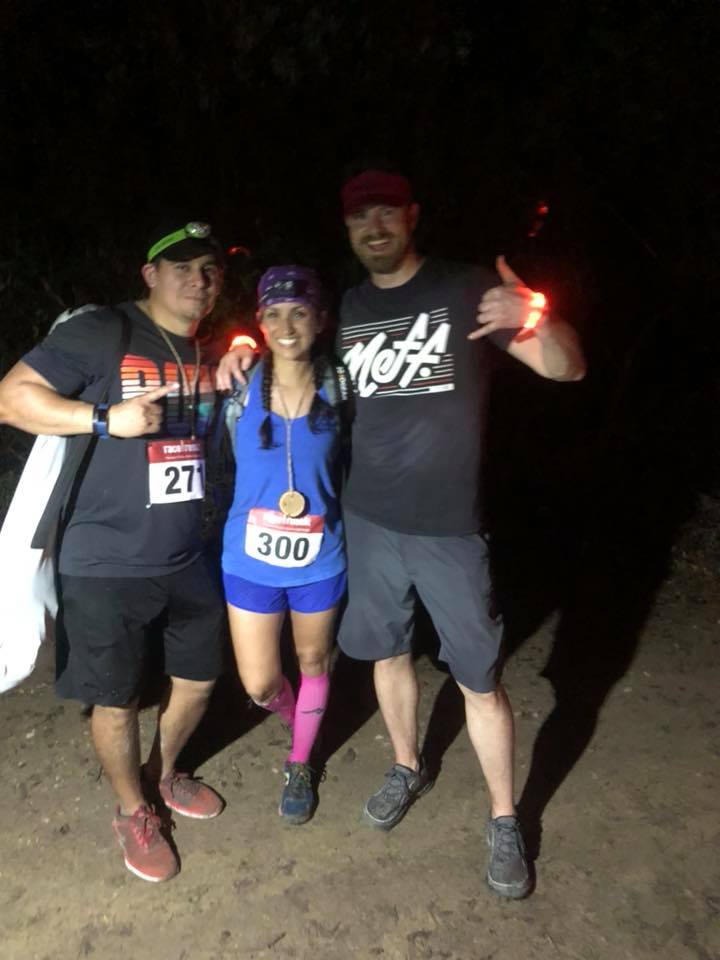 To talk about the race venue itself, I have to level set – SA Trail Company is a very small group who have made it their purpose and focus to transform a piece of property into a trail space, but they also use it to be a sanctuary for animals.  The village was a small couple of tents and was right by where they had the 1.5-mile start.  They had a sign in a spot and a tent where they were setting up water and snacks for the runners doing the race.  Big shoutout to Whataburger for their race swag and sponsorship of the race as well.  The wristbands were legit and very awesome swag. 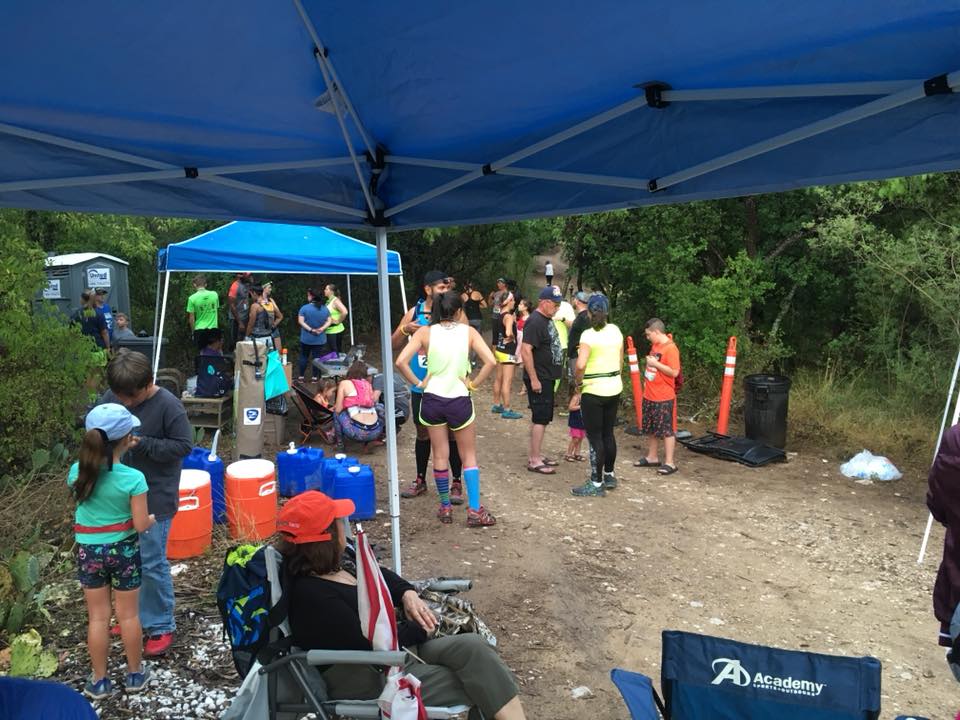 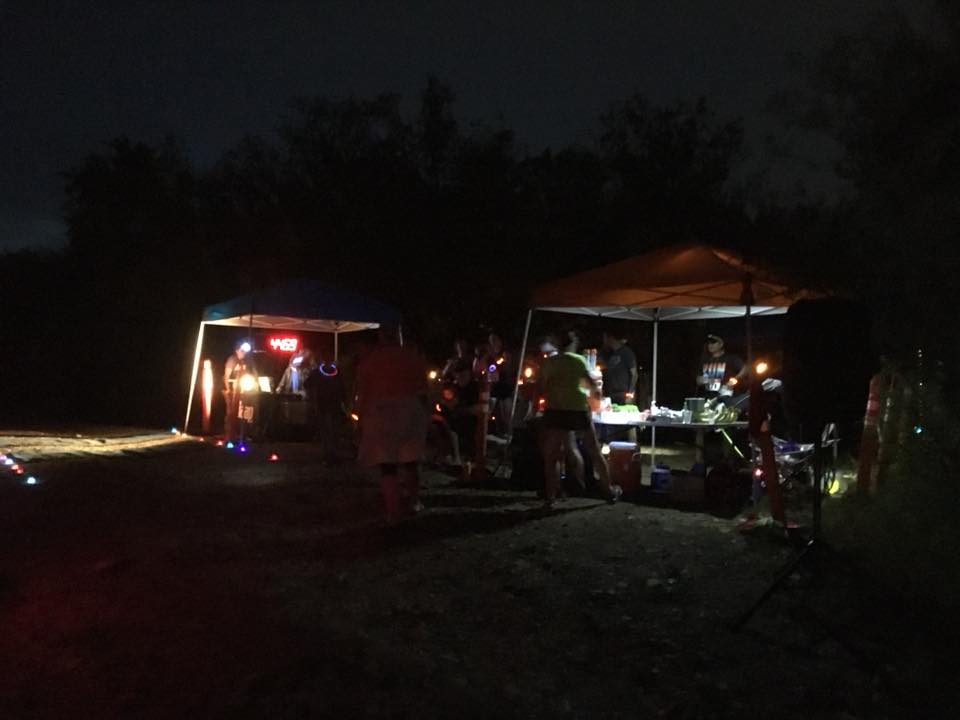 I had a group of friends who were running this race with me, so rather than do the endurance run, I went for the 10k with my group.  This trail run, because of the weather, inadvertently became a mud run and was definitely a lot more chaotic.  The mud made me feel right at home with my normal sort of racing, and each of my friends commented on how the mud made it more challenging, but they actually liked how challenging it was.

Slip and Slide Hills anyone?

The course itself had moments of absolute hell and chaos, and one was right from the start.  There was a point in the course where you run down a hill, and not just like a small hill, but a pretty steep here, only to have to run up a hill right after getting to the bottom of this one – oh, and only to run down another hill right after.  There was another hill that was probably about an 8ft steep incline you had to run up, which also wasn’t on the most stable of the ground as well.  A bit of feedback on this hill – in the dark, running up it did become quite dangerous.  Something to possibly note in the future – if it’s rained, maybe not leverage that hill or part of the course if possible. The course had definitely been set up to be more geared towards a trail run, and the mud made these hills harder. 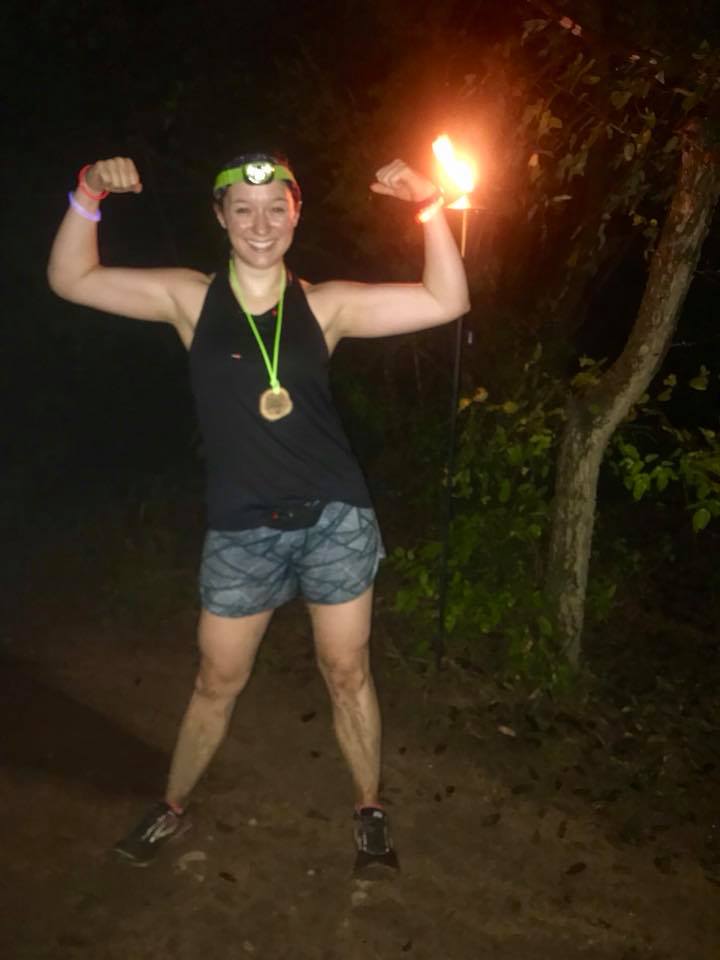 The staff at this race were incredibly helpful, and James who organized it was great.  Every loop people came through, the race staff was cheering and screaming for.  They even went out of the way to get timing chip pieces added to this race, making it even more of a legit race.  Every loop, one of the little staff helpers would have a cup of water already filled for you to quickly drink and get right back onto the course with. 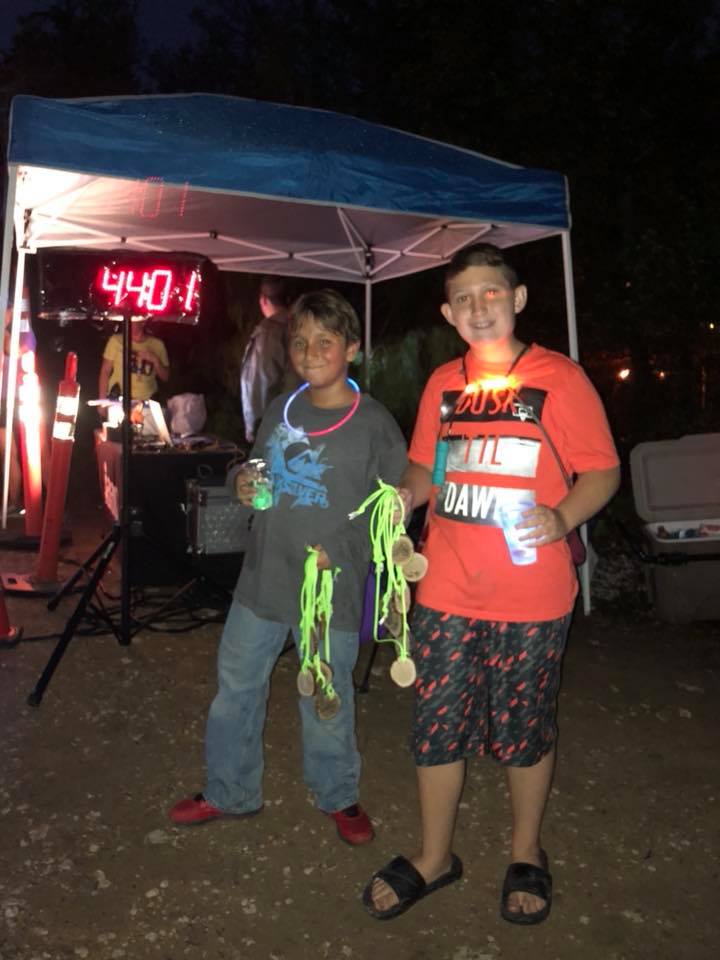 Going on an adventure?

I mentioned I was running with friends. This was my group's first 10k, and also their first trail run.  One thing that was mentioned that stood out among the race was camaraderie.  As they were running and others would pass, there would often be words of encouragement shared to my friends as they were running to, “Keep going!” or “You’re doing great!”  It’s one of the things I myself have mentioned before, and love about the OCR and Mud Run community – we love to boost and bolster people up. 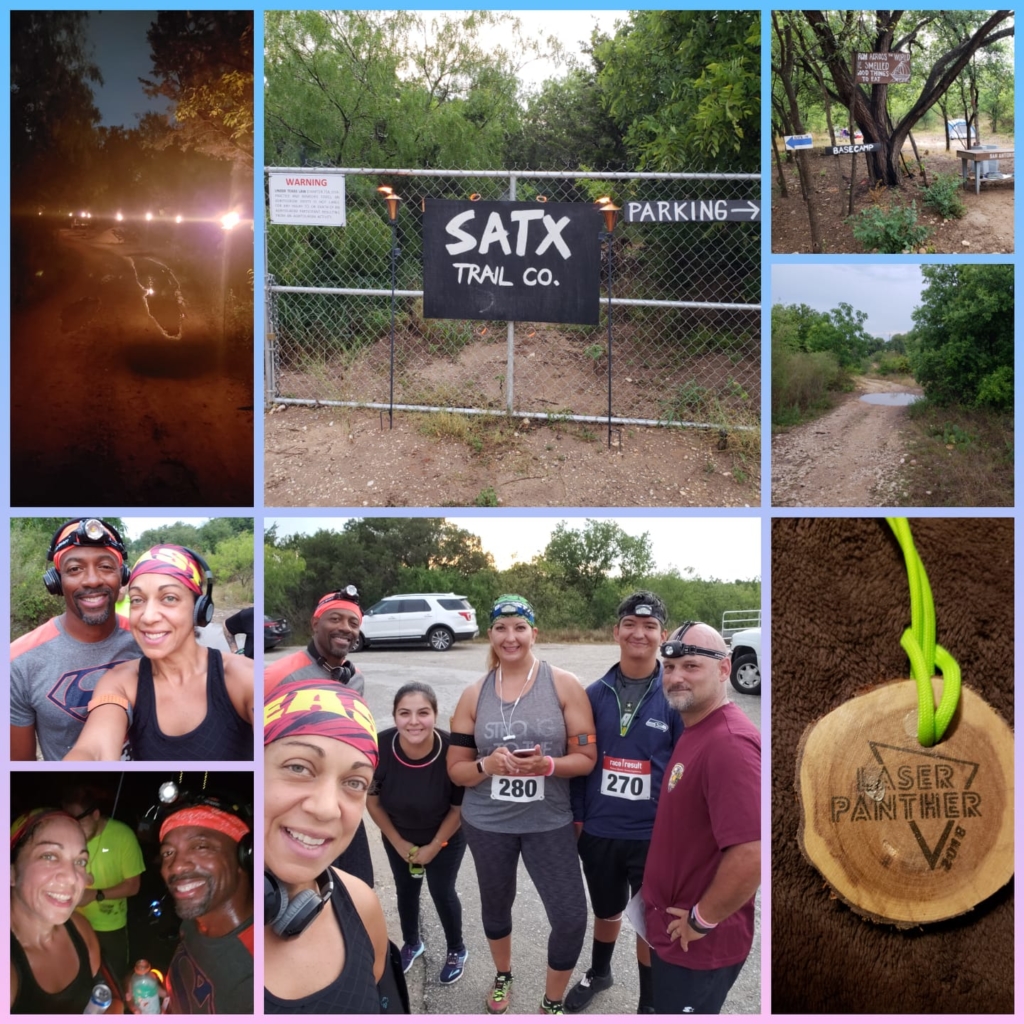 Some improvements for the race, either future races or if this one was to be a repeat.  Maybe including an alternate path for those of lower skill level.  With the location having multiple known trails, if there was a simpler one that could have been leveraged for inexperienced runners, it might have attracted more of a customer base (but kept that track it non-competitive.)  With it being a Laser Panther race, where were the lasers!  If there could have been more lighting or other things out on the course to keep it themed focus, it could have probably a little better.  The last bit of feedback for the race itself, would have been to have some other contests, maybe focused around the theme.  Small gift cards or prizes for those best in the Laser Panther spirit costume wise could have also garnered more turnout.

Overall, I’d say the race was a big hit, and very successful.  Despite the mud run aspect of it, my friends all said they really liked the course and the race.  They’ve now even joked about doing a Tough Mudder with me – maybe one day. 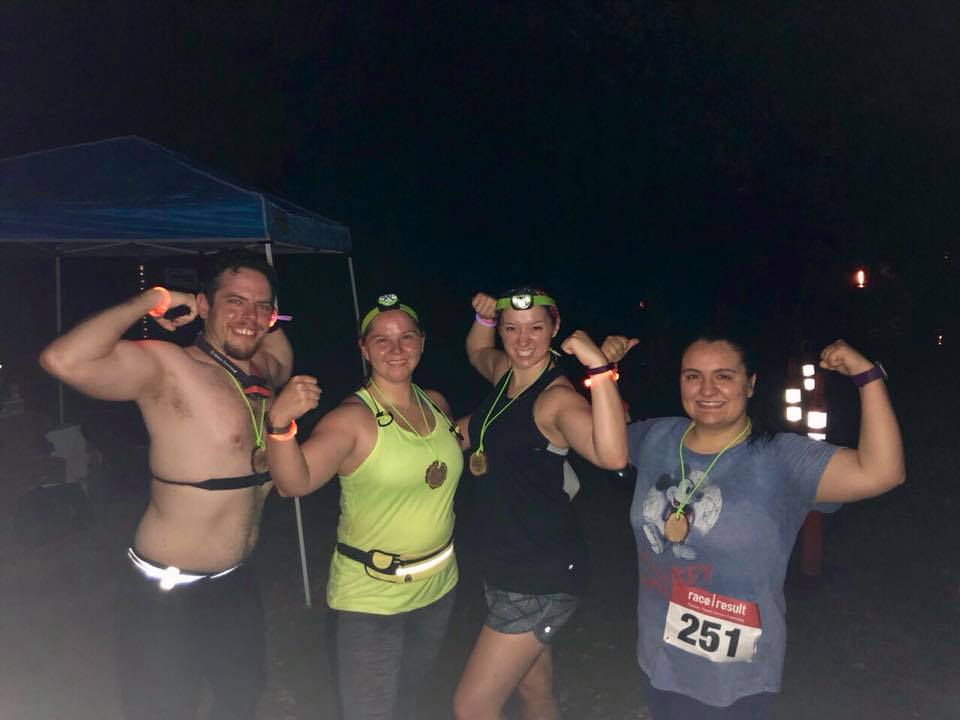