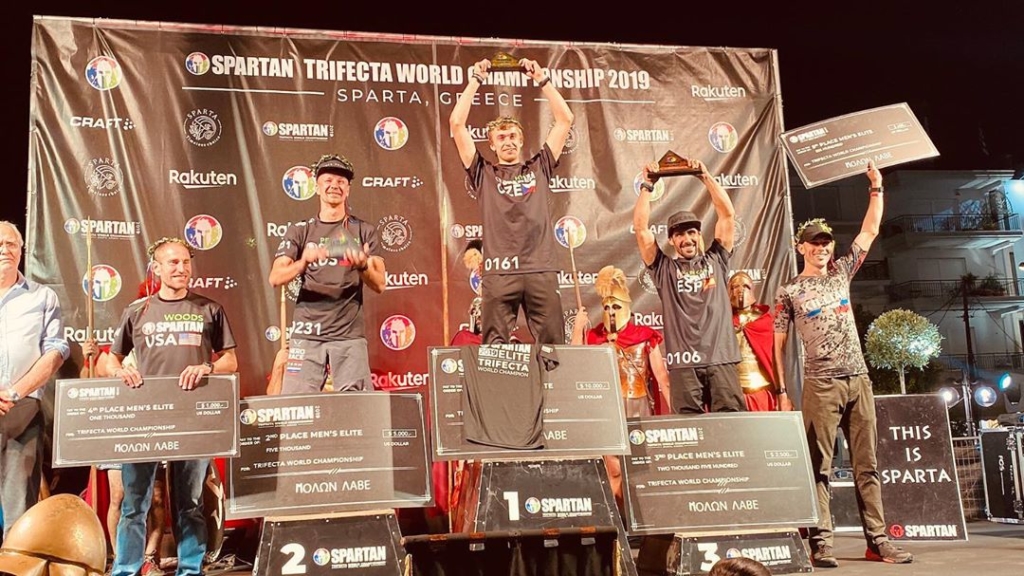 Last weekend, Spartans from around the world gathered in Sparta Greece for the second annual Trifecta World Championship weekend. In honor of King Leonidas and Sparta's 300, Spartan Race invites the world's best OCR athletes to participate in this race, which offers $40,000 in prize money to the athletes with the best combined scores across a Sprint, Super and Beast race, all completed over the weekend.

For more information about the race and Spartan Trifecta World Championship weekend, see the full press release below. 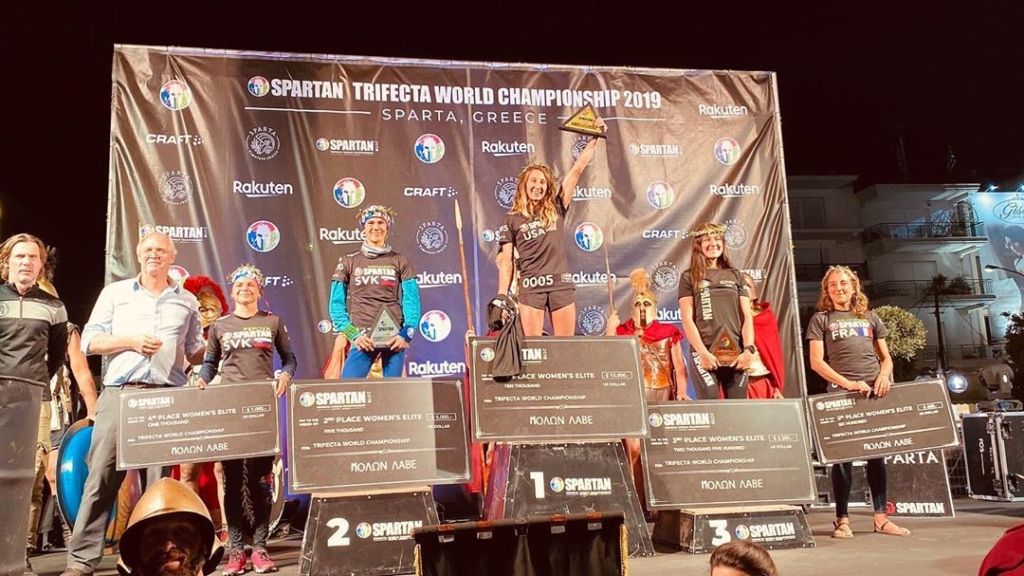 SPARTA, GREECE (November 4, 2019) – More than 1,200 athletes from 65 countries around the world journied back to the ancient ruins, rivers and mountains of the legendary city of Sparta for the second annual invitation-only Spartan Trifecta World Championship Obstacle Course Race (OCR) weekend. With $40,000 USD in prize money on the line for athletes with the top cumulative times across the three signature races of Spartan’s coveted TRIFECTA, the weekend was a true test of strength and endurance for some of the best endurance athletes from around the globe.

Paying homage to King Leonidas and the Sparta 300, the Spartan events spanned the ancient and modern lands, with the start line just steps from the historic statue of the revered King. The weekend kicked-off with an opening ceremony at the Central Square of Sparta followed by a parade of nations through the city streets. All of the athletes invited to compete have earned a coveted “Spartan TRIFECTA,” in the 2018 or 2019 season, which is accomplished by completing all three race formats in a calendar year.

With the Trifecta World Championship now behind them, athletes will set their sights on the third annual Spartan Ultra World Championship, taking place in the picturesque mountain village of Åre, Sweden November 9-10, 2019. Combining the beauty of the Scandinavian country with the grit of Spartan, the 24-hour endurance event will test the world’s best athletes as they face harsh winter conditions, high elevations and miles of technical terrain, just 350km below the Arctic Circle.

In order to take home the $1 Million prize, Killian will have to complete 105-miles (169-km) on the 5-mile (8-km) looped obstacle course, Atkins and Newell would need to cover 110-miles (174-km) and Guillot-Boisset would need to cover 90-miles (145-km) within the 24-hour time period – as per the bonus point system outlined in the challenge. Mericle, who placed No. 1 in both the Spartan World Championship Powered by Rakuten and this weekend’s Trifecta World Championship – is ineligible for the prize as she failed to meet the qualification standards for next weekend’s event by not completing a Spartan “Ultra” in the 2019 season.

The Trifecta World Championship was held under the auspices of the Municipality of Sparta. Sparta’s rich history, architecture and landscape created a unique destination for competitors and visitors alike, allowing athletes and their guests from around the world to learn about Spartan history and visit the extraordinary country.