I’d like to open this review by first stating the obvious—the author, Evan Perperis, is a special kind of crazy. I mean, what sane person would voluntarily create a challenge to run SEVEN marathon-length OCRs across the USA in SEVEN DAYS? If that didn’t grab your attention, the guy also took it upon himself to race every 24-hour OCR event in the world the very next year. Indeed, this guy has earned the title of Ultra [crazy]-OCR Man, and it comes with a hell of a story to boot. 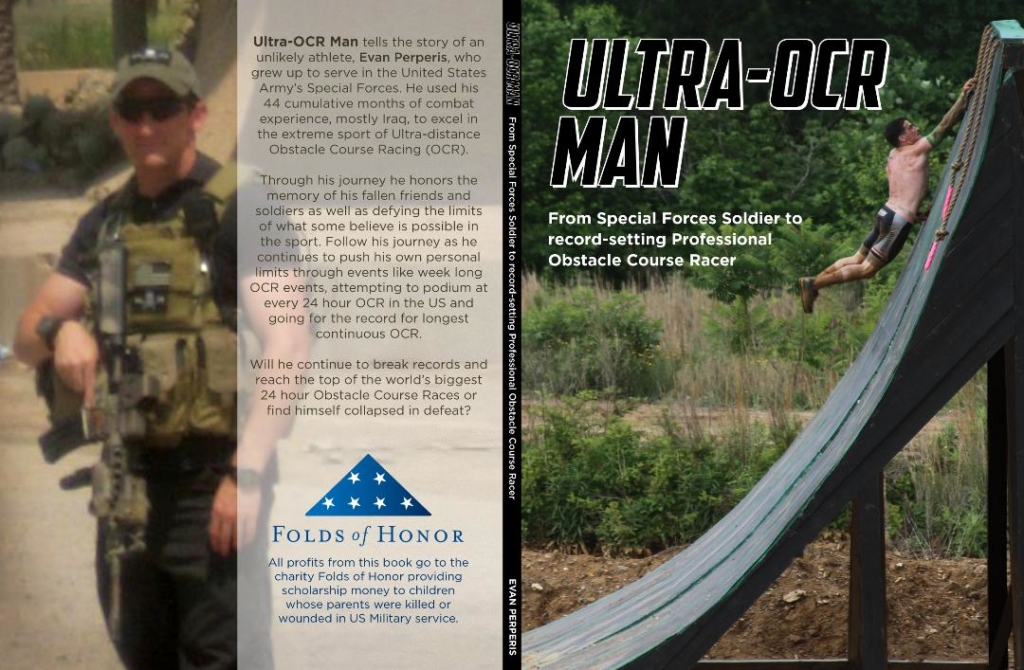 Consider a traditional pro athlete for a moment—that athlete has likely been training all his/her life for the sport, said sport is his/her only job, and he/she has a handful top placements or championships to his/her name. Now let’s talk about Evan. Not so much on the lifetime endurance training; I was surprised to find that he considered himself a theater geek in his youth and that endurance sports didn’t ping the radar until college. Pro athlete means that’s your job right? Wrong. The guy holds down a full-time job in the military on top of training, podcasting, repping, and writing for all things OCR. One of my favorite quotes from the book comes in the form of a response when a colleague questioned why he didn’t take the following Monday off after a 100-mile trail race shortly after World’s Toughest Mudder. He says, “I don’t know, the thought never crossed my mind.” Oh, and the handful of championships characteristic of pro athletes? Evan snagged his 50th OCR podium in October of this year. If this guy wasn’t on your OCR radar yet, I bet he is now.

While the narrative isn’t explicitly broken into two distinct parts, there is a clear distinction between Evan’s experiences leading up to his foray into OCR and the details of events themselves. The first several chapters offer an engrossing excursion primarily through his military training and experience. His narrative is full of tales of perseverance which lends well to his racing demeanor. I actually had forgotten that I was reading about a pro-OCR athlete at one point as I was so absorbed in the military aspect of these chapters. This first “part” of the book serves as excellent supporting material when one might question just how the guy pushes through the pain cave during his ultra-events. 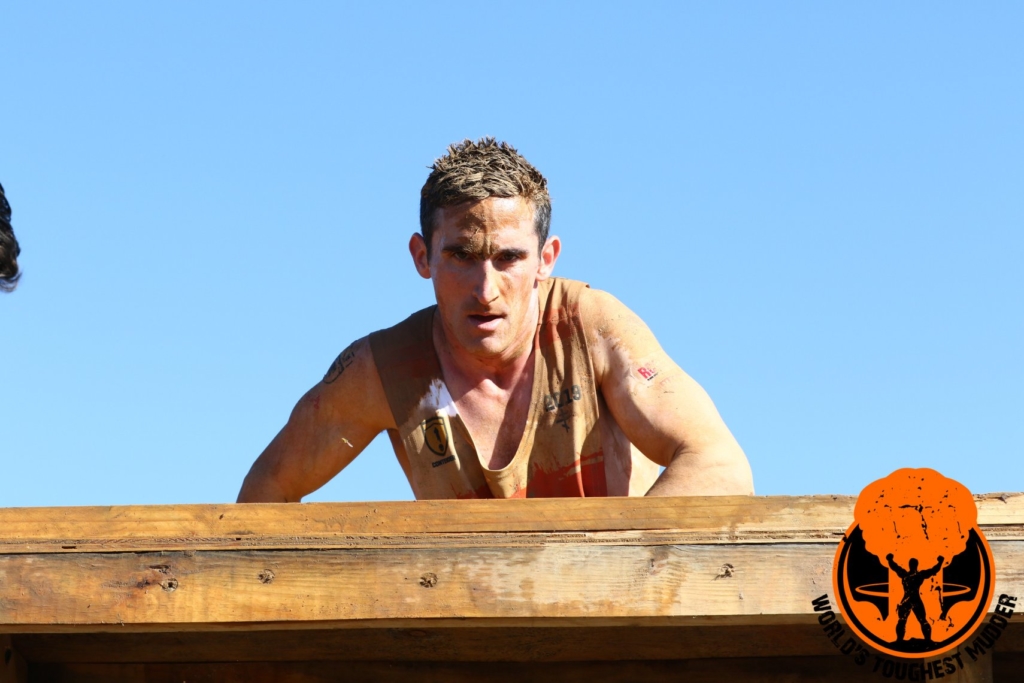 Part 2: Challenging and Changing the Limits

While you may be familiar with some of the challenges Evan has tackled in his career, the book really dives into each of these events. For instance, I hadn’t even considered the added stress, both physiological and psychological, of traveling between the courses for the seven-day marathon-length for OCR America. The narrative drives home these trials and celebrates some tribulations along the way. Details on OCR America, the Ultra-OCR Grand Slam, and the 48-hour Endure the Gauntlet challenge are aplenty and thrilling to absorb.

Another First in OCR

Because Evan is a pioneer of the sport claiming many firsts, I would be remiss if I did not mention one more. This very book is another. No, this isn’t his first book by any means, but it is the first OCR autobiography. Sure, you may informally pick up a few training tips along the way, but this is a work of nonfiction that is so extraordinary that it would probably be considered fiction otherwise. 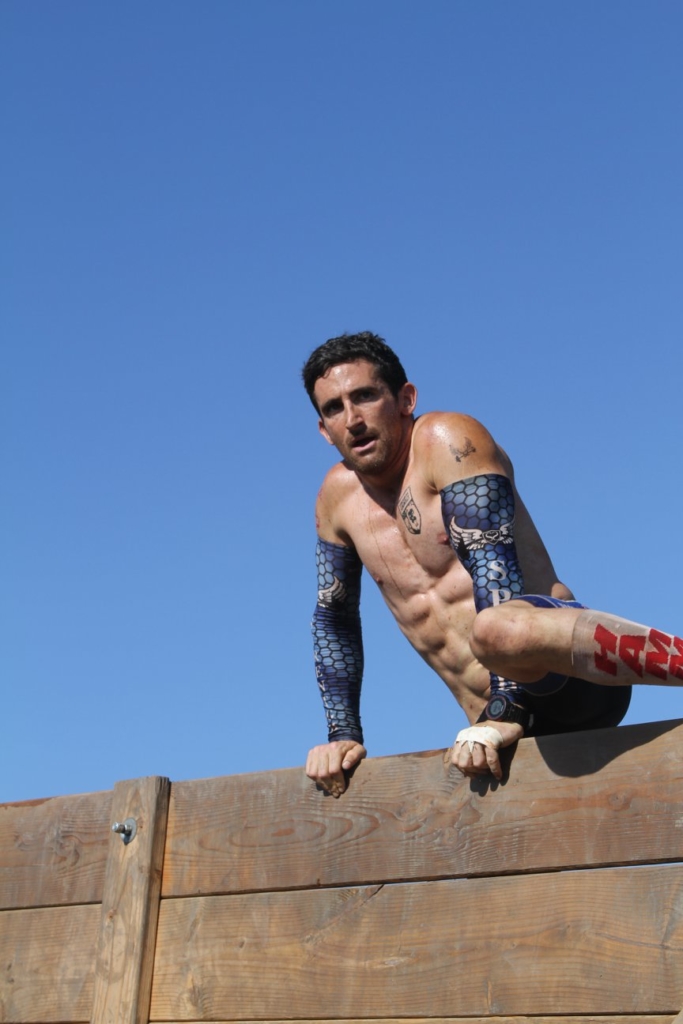 Ultra-OCR Man is a hell of a ride and a read from start to finish. It is best consumed by current OCR athletes but is still relatable for anyone looking for an inspiring human interest read. Evan is a special, honorable, generous, and badass kind of crazy indeed.

To order your own copy of Ultra-OCR Man, the hard copy version is available direct from the head writer’s site—you can even elect for an autographed version from the author himself! If digital is more your jam, order your copy on Amazon for ultra-portability. Profits from the hard copy of the book will be donated to Folds of Honor.