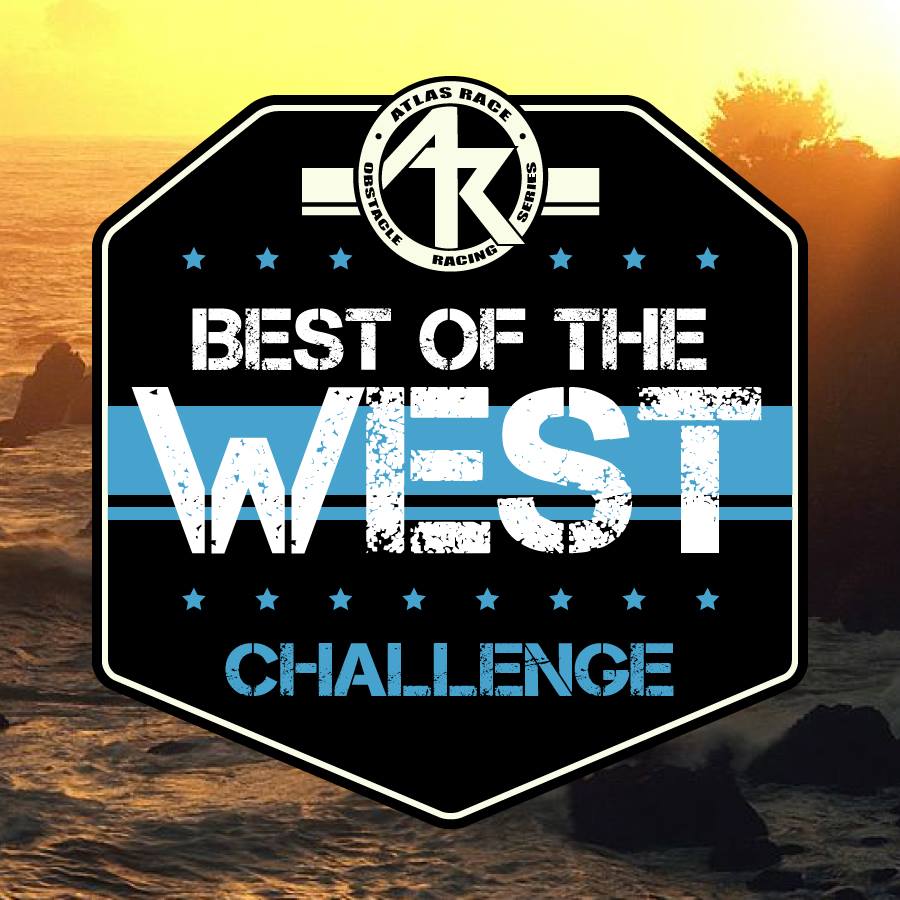 continues to make waves in the obstacle racing world with another announcement on top of the recent Heart of Texas ThrowDown. This one is for all the west coast obstacle racers. The Best of the West Challenge is a three part series within Atlas Race that includes NorCal, Medford, and Portland. Racers that complete all three events in 2015 will earn a special medal and t-shirt for completing the Challenge. Only those individuals who complete all three will be eligible for the Challenge medal and shirt. The details for The Best of the West Challenge are much like those of the Heart of Texas ThrowDown.

Elite men and women will be able to compete in a special aspect of the series. To be eligible to win the Best of the West Challenge athletes must register for and compete in all three events in 2015. The winner of the Challenge will be determined by best overall average placing within the three races. For example an athlete that places 1st in NorCal, 10th in Medford, and 3rd in Portland would have an overall average place of 4.6 (rounded up to 5th). Where someone that places 2nd in all three events would have a better average placing.

The top male and female Elite with the best overall placing between the three events in both race lengths will be awarded with a special trophy and crowned the official Best of the West Champion. Similarly there will be age group (masters and juniors) champions who must have competed in all three West Coast events.

Be sure to check out our Atlas Race Page for discounts on your next entry.