Last Week in OCR: ABF, Savage and Spartan in the Desert & Snow 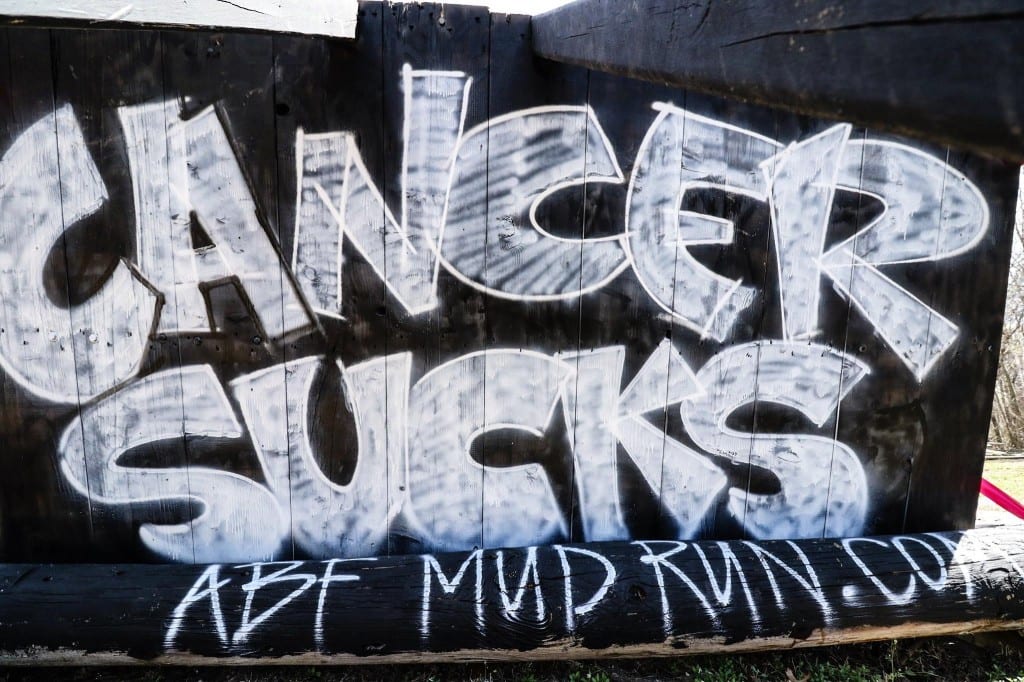 ABF Mud Run took place in Berlin, New Jersey on Saturday. The race is part of the #OCRUnited Series which brings together smaller races to raise the bar for the whole community. ABF is a permanent course featuring over 50 obstacles, this race was dedicated to race director – Chad Mason‘s mother who passed away from cancer last year. Funds from the race go towards helping families battling with cancer. Winner Kevin “MudMan” LaPlatney said of the event in his recap,

“Above and Beyond Fitness or “ABF” put on nothing short of an event that went exactly as their name describes… As if just having over 50 permanent, fixed obstacles wasn't enough to excite anyone, the variety and difficulty of these challenges really put a smile on my face.” 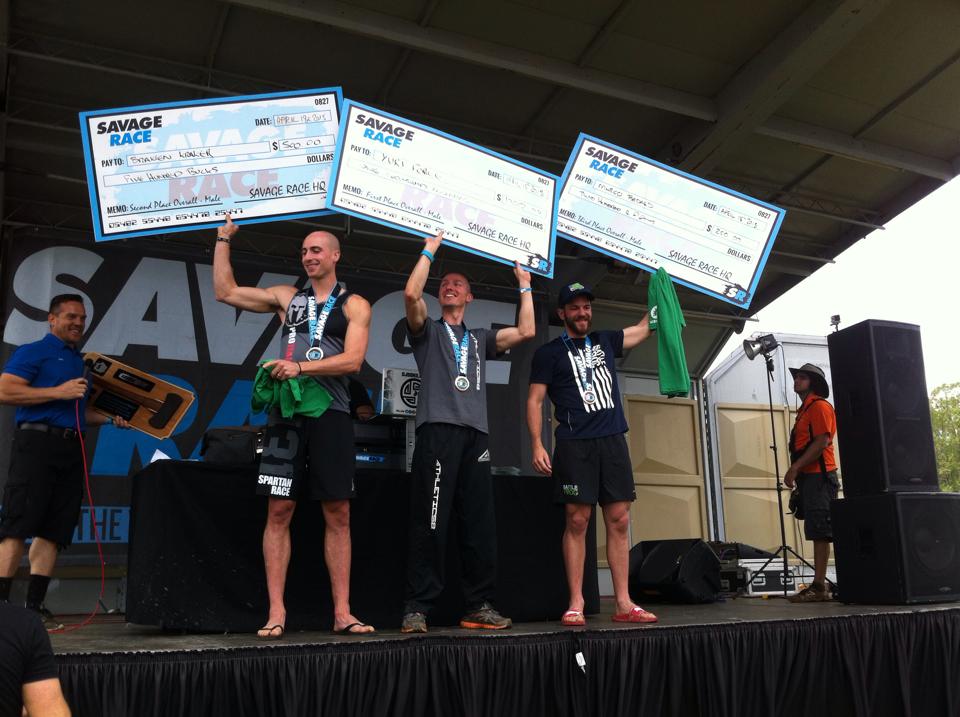 The second Savage Race took place outside of Atlanta, Georgia over the weekend drawing over 5,000 competitors to the one day race. Many familiar faces showed up to try to claim the top prize. Yuri Force took down Brakken Kraker with Marco Bedard in third. For the women Claude Godbout claimed top honors with Brenna Calvert second and Kaci Handlery third.

Godbout said this after winning the race,

“Overall, it was a great event! Really cool course, the hills were definitely more than welcome for me. And the obstacles were really fun…I think I had a smile on my face the entire time.” 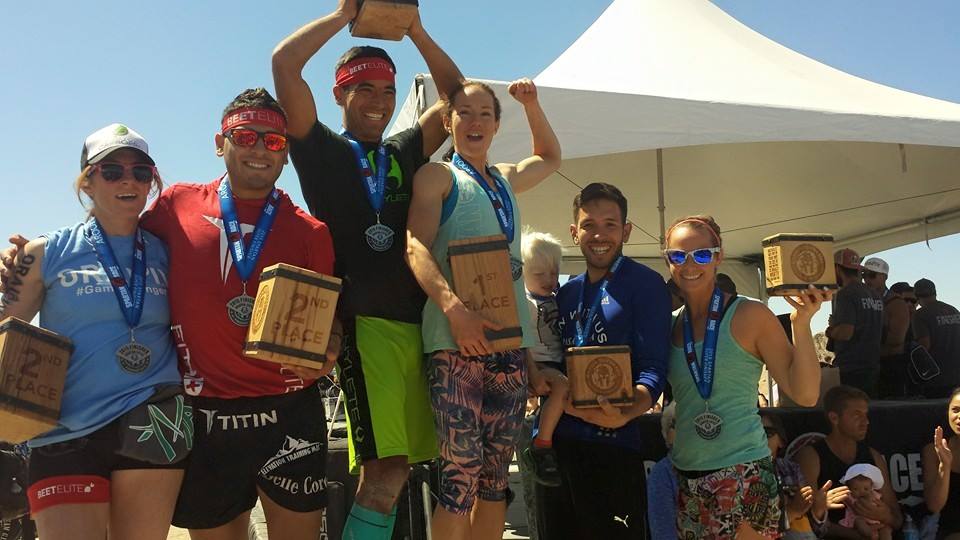 “The Spartan Vegas Race is always an interesting venue! Hot, dry, and dusty! We had a lot of running and stacked obstacles. Spartan made some hill climbs, a small preview to our up coming ski hill races ! We saw some new obstacles and it was as always a blast!” 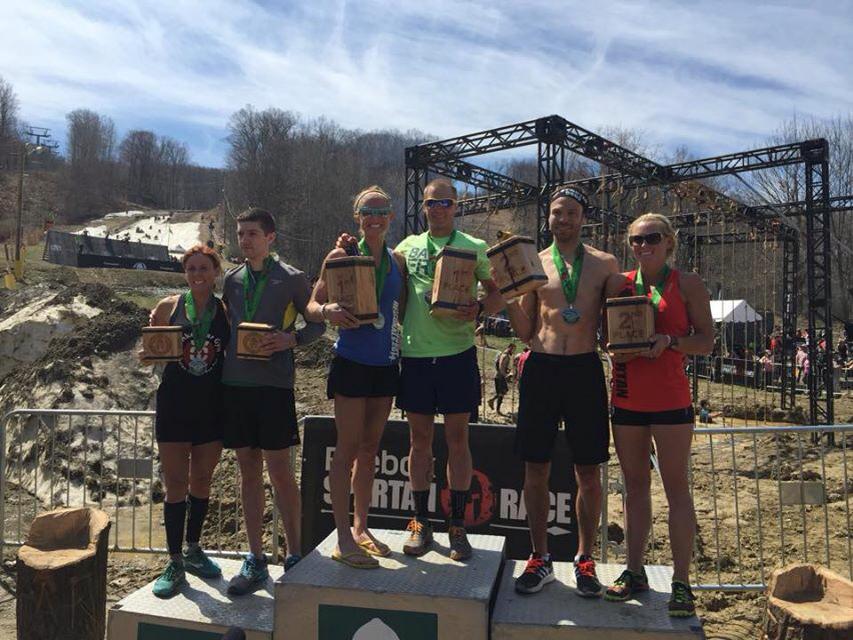 After a snowy winter in the northeast the Spartan Race team used the lingering snow to their advantage over the weekend at the Tri-State Beast. Course designer Norm Koch cooked up a Beast that will not be forgotten anytime soon. For the men Ryan Atkins continued his winning streak this season overcoming Chad Trammell and David McCarey. On the women's side Amelia Boone won her first Spartan Race of the year with Kate Cramer and Kerry McCole rounding out the women's podium. Atkins commented about the race,

“Norm Koch really maximized the use of natural features at the Tri-State Beast on Saturday. Racers had to watch out for their ankles since there was lots of bushwhacking and technical terrain all over the course. As far as the obstacles goes, it was same old spartan, just toned down a little, with smaller weights, and smaller obstacles.

This left a few racers wanting more by the end. I finally managed to hit the spear throw, and ran a burpee free race. I was with Chad Trammel until the log hop obstacle, but when he fell off, I kept running, and was alone for the rest of the race. Finishing time for me on the 13.2 mile beast was 2:13, and I felt great, running through snow and mud for much of the race was a welcome challenge!”