Last Week in OCR: Warriors Dashed, Spartans Sprinted, and BattleFrog Battled to be the F.I.T.test The obstacle racing season is officially in full swing! With races happening all over the United States and beyond over the weekend below are the top results from some of the races around the country. 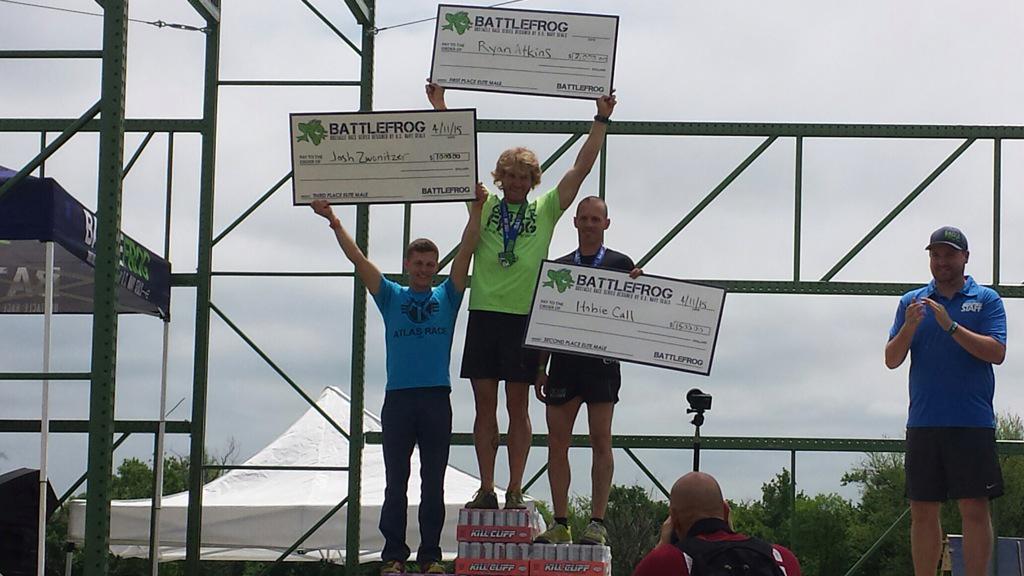 BattleFrog Series was back in Texas again this weekend after the beat down two weekends ago. Ryan Atkins continued his undefeated winning streak taking home his 4th BattleFrog victory of the season. Hobie Call took second place and Josh Zwonitzer finished in 3rd. Atkins commented about the race,

“Racers were anxious at the start of BattleFrog Dallas, knowing that the course would be similar to the legendary Houston course just two weeks ago. Overall I loved the course, and continued to run hard until the end. A momentary lapse in focus left me redoing the tip of the spear, just moments before the end of the race. A great atmosphere, and a challenging course left everyone feeling like they got tested and will come back stronger for the next race.”

On the women's side K.K. Stewart-Paul dominated the women's field. She was followed by Corinna Coffin and Brenna Calvert battled for 3rd place with Claude Godbout.

F.I.T. Epic Challenge took place over the weekend in Rhode Island. The race is part of the #OCRUnited series as well as the New England Spahtens #RACELOCAL series. Racers traveled from all over the northeast to attend this event. William Ferullo finished first for men in the competitive heat. Dennis Welch was second and Kiaran McCormack would round out the podium in third place. On the women's side Debbie Koch took top honors with Lauren Casarant in second and Rommy Fuller in third. Casarant commented about the race,

“This was a challenging race, combining steep terrain and a total of 31 obstacles. My favorite part of the race was after the majority of the course was completed there was a ‘short course' where they set a series of back-to-back obstacles which required both strength and agility, then on to a ‘WOD' type workout before sending you off to the finish! Robb McCoy and his crew put together an incredible race which certainly earned it's place among the OCRWC Qualifiers!” 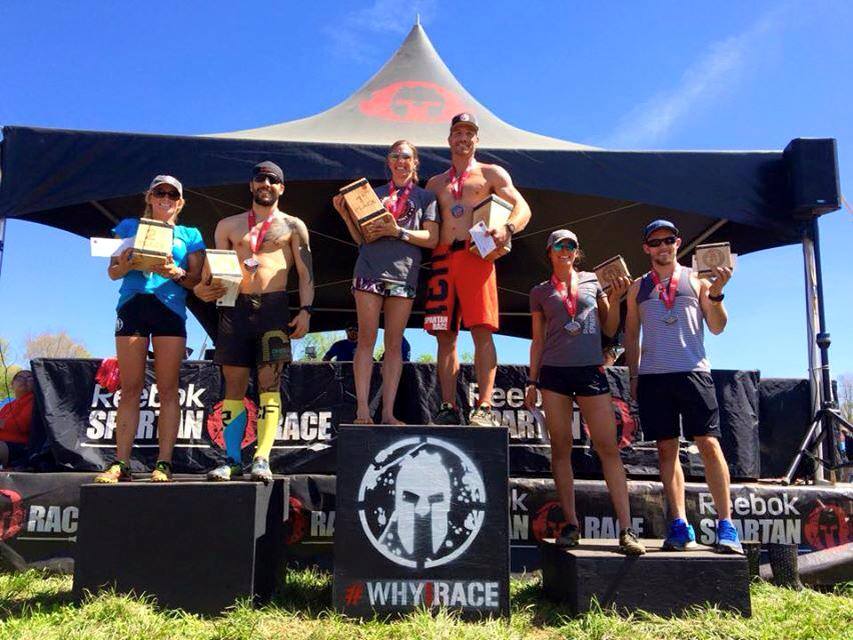 “The Charlotte Spartan sprint was a great race! It was a fast, relatively flat course with lots of challenging obstacles. I was fortunate enough to run a burpee free race and to take first place!”

Warrior Dash Arizona found itself in Glendale home to the White Sox spring training. Competitors ran through part of one of the baseball fields are part of the course. As always Warrior Dash offered an array of obstacles for competitors of all levels.  Josh McAdams look the lead early in the race and remained in front until the finish line. In second place for men Janko Bensa cruised into the finish and David Crownover finished third. For the women, young Allie Mclaughlin blazed past all the women and most of the men for her win. Second place was Jodie Perry and third was Melanie Lincoln.  Second place finisher Perry commented about the race,

“It was my first warrior dash and it certainly lived up to its name! It was a quick but super fun course! Loved the Goliath slide at the end. The organization and workers/ volunteers were so friendly and I just had an awesome day and cannot wait for Tennessee!” 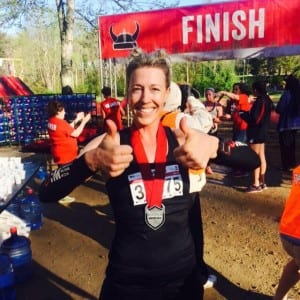 Warrior Dash headed to Georgia over the weekend with racers vying for a qualifying spot for the Warrior Dash World Championships later this year in Tennessee. Speedster Yuri Force topped the podium for men with Jack McAfee second and James Wiley in third. For the women ORM's Shenoa Creer and Ashley Martin claimed the top two spots with Kerri Fort Lee in third. Creer commented about the race,

“This year's Georgia Warrior Dash delivered another great, fast-paced course staggered with well-spaced obstacles and a slightly different layout than last year's event at this location. All of the the race participants I swapped post-race stories with gave it rave reviews. The “crowd favorite” obstacles I heard mentioned were the Alcatraz swim, Great Warrior Wall, and my favorite of the race, the Goliath slide into the finish! It was a fun day of racing and I'm extremely pleased to see Warrior Dash did right by their loyal racing community.”