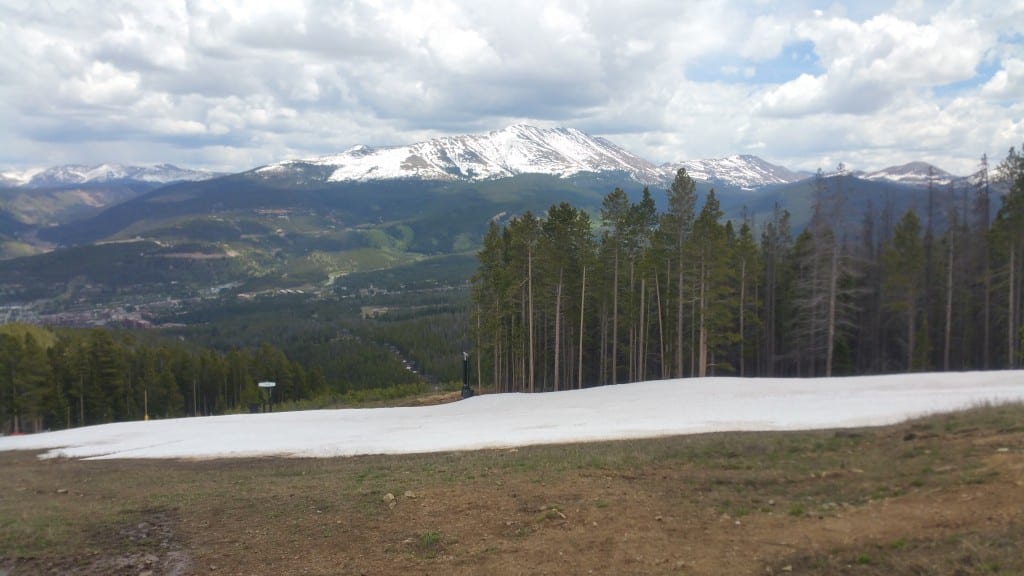 What better place to hold a Spartan race than in the gorgeous mountains of Breckenridge, CO? The Beaver Run Lodge was the host site of this Beast and Sprint weekend. With elevation reaching 11, 238 ft. and temperatures that vary by 30 degrees from night to day, runners were challenged not only by the course, but by Mother Nature. The weather held out for the most part with sunny skies and warm temps, but as the day went on, the storms decided to pay a visit, which ended up shutting the course down. 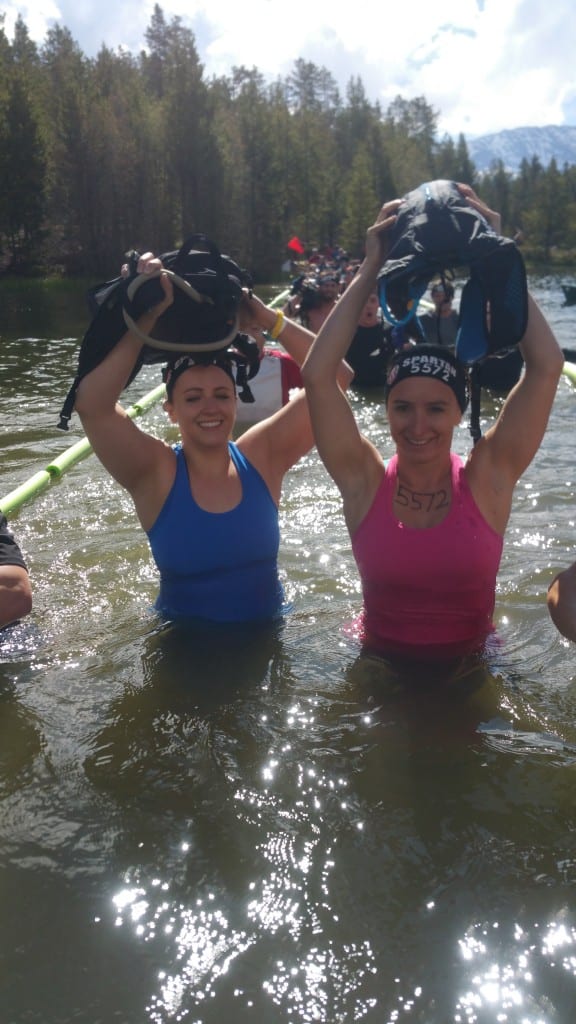 The venue was located at Beaver Run Lodge which is a hop, skip and a jump away from most hotels in the small town of Breckenridge. If walking to the venue wasn’t convenient enough, the city offered free shuttle services to the site from the parking area. Spartan set up shop in the parking lot where you went through registration. Once past registration, the festival area was in the grassy area between the hotel and the river. I didn’t get much time to walk around the festival area as it was very spread out. The starting line was set off to the right at the base of the hill under the ski lifts. Because of the location, there weren’t too many obstacles in the spectator area.

This race was unique in that they ran the Beast and Sprint at the same time AND it was filmed by NBC. Partway through the course there was a split with signs indicating which direction to run for each respective race. I ran the Beast this time so my observations are based on that course.

After talking with a Spartan official, I learned that they had some limitations on how they could set up the course (ex no cutting through the woods). This is why the course may have seemed less traditional with the trail being set on long stretches of leveled out service roads that zig-zagged up and down the mountain. Had Spartan been allowed access to any part of the area, this course could have been A LOT tougher. It was set at a high altitude to start, but the actual elevation climb during the race wasn’t as bad as it could have been (Montana was tougher). The course also felt shorter than expected, which was okay since I am not used to running at elevation. 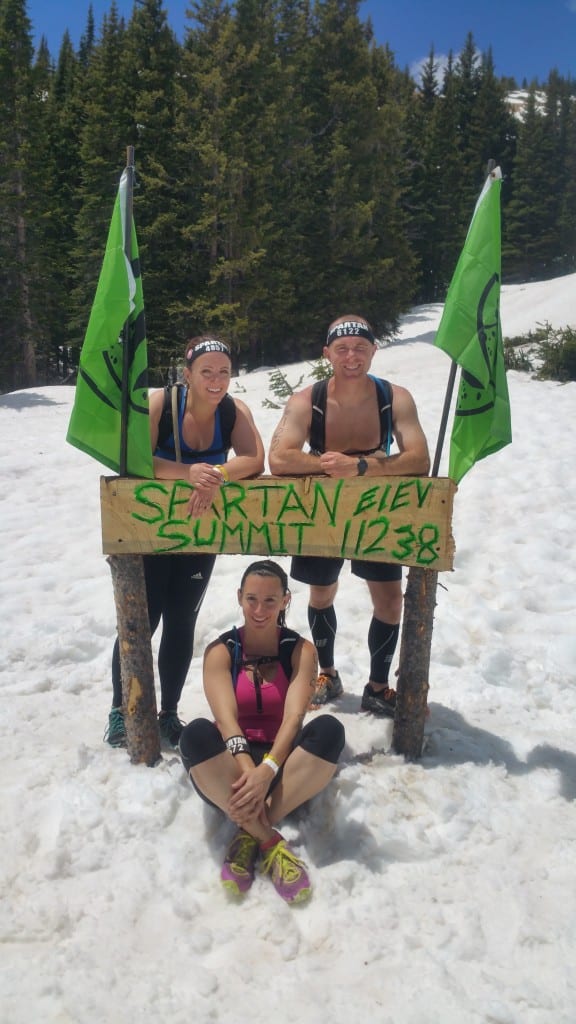 On a positive note, the course was beautiful. Passing under ski lifts and seeing the ski runs leading down to the valley was quite the experience. As the course went higher up, runners encountered snow. This added a unique twist for us Southern runners who don’t get much snow exposure.

As far as the obstacles, I really loved the water crossing (3rd obstacle). Runners crossed a lake that started knee deep, but continued to almost chest height for us short runners. The water was cold, but not nearly as cold as some of the streams of melting snow runoff. Another obstacle I enjoyed and have not seen at many races was the “stump jumps.” Runners had to jump across a series of log stumps without falling off. I also liked the low crawl through the snow. I never realized how rough snow can be on your hands and knees.

I did notice that some of the well-liked obstacles were not debuted at this race and in their place were repeat obstacles. For example, during the Beast we had the classic bucket carry (but with dirt instead of rocks) and after rejoining the Sprint course, we had a second bucket carry. It was the same case with the log carries. Spartan may have been lacking in volunteers because there weren’t that many and they were not very strict on enforcing penalties. Some other observations; Spartan skipped out on the tall cargo net where spectators walk underneath and there was no beloved memory test.

Overall, I really enjoyed being a part of Spartan’s takeover of Breckenridge. It was a cute town with a beautiful setting for a race. I was not that impressed by the level of difficulty of this Beast, although I’m sure the altitude in itself was meant to be the toughest obstacle. Comparing this race to Montana, I give it 3.5 out of 5.

Have you done the Spartan Race Beast? Share and Rate Your Experience…