The OCR European Championships is the first Championship formed by several national associations coming together to form one singular international OCR foundation. Four organizations are currently part of this international foundation including Obstacle Course Racing Associations from the UK, Benelux (Belgium, Netherlands, and Luxemburg), Czech Republic, and Denmark. 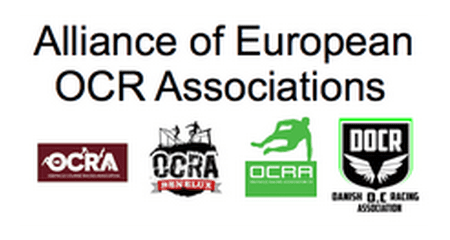 The OCR European Championships will consist of several qualifying events around Europe culminating in one final event, The first Championship final will be hosted in June 2016 in the Netherlands. Exact date and location will be announced soon.

There will be cash prize money for the top 3 finishers in the elite wave and the winners of each age group category. The exact prize pot is to be confirmed. Male and female athletes will receive the same prize money within their categories

As more details are announced about this new championship we will bring you the latest from MRG.