A Response: Human Interest is What We Need in Entertainment Two days ago we published an opinion article, Spartan Race OCR Competition TV Show or Just More Human Interest Drama?, written by contributor Evan Perperis. In the article, he noted the reasons he did not apply for the new Spartan Race competition reality show and also his doubts surrounding the focus on the show. The article spurred much discussion among the community.

“I just hope this show presents OCR in the best light and does not turn into another human interest driven reality show full of mentally unstable competitors overreacting.”

Hmm, where to start? Well, as someone who has expressed both ecstatic excitement (on American Ninja Warrior) as well as deep sadness (on a recent Spartan Race episode), I suppose I’m one of those “mentally unstable competitors overreacting,” so why not throw in a rebuttal? 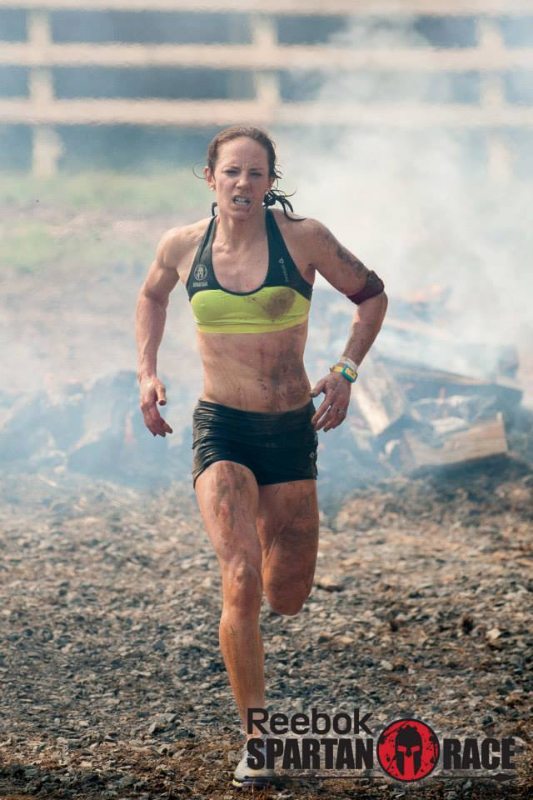 Scientist Matthew Lieberman, in his book Social, presents a strong case that the human need to connect with others is as fundamental as our need for food and water. Perhaps this is why the NFL requires player interviews and keeps the cameras rolling after the Super Bowl, capturing the joy, tears, and raw emotions that immediately flood the screen. Ironically, my favorite five minutes of the season are the first five minutes after the season ends. Why? Because I can relate to the highs of lows of sports, and of life. I feel connected to the humans on the screen in front of me, even though they are strangers, and if the NFL keeps the cameras rolling after the Super Bowl is over, when they could be making millions in ads, then I must not be the only one enjoying the human displays of emotion.

After opening up in the last televised Spartan Race about the obstacles my husband and I are going through in our everyday lives, I got a bit emotional when describing my husband’s incurable disease and my fear of ever losing him. The emotions were real and raw, much like how I live my life. Countless strangers reached out to me to tell me how touched they were about my story, offering prayers and sharing their struggles.

After seeing Spartan icon, Amelia Boone, express sadness over a season-ending injury during the airing of the 2014 Spartan World Championships, I felt, for the first time, a human connection to my rival, who, until then, seemed like a machine (wake up at 4 am, rock Crossfit, work 10-12 hours as an attorney, run in the evening, repeat). The tear that streamed down her face was, to me, not a sign of weakness, but a sign of confidence rather, confidence in exposing her soft underbelly to the world. It takes an incredible amount of confidence to be vulnerable, (and I mean truly vulnerable, not fake crying on a Kardashian-type reality show).

If Amelia and I are to be considered  “mentally unstable” for opening up about life obstacles, showing that we are not just elite athletes, who train like machines, but real humans who struggle with stress, worry, injuries, etc., like everyone else, then so be it. Because let’s face it, most people would rather cheer for someone who juggles three kids, a job and nagging IT band, who rarely wins, yet explodes with joy when they do, than someone with perfect genes who trains all day, injury-free, winning each race by a landslide with a yawn.

Think of it this way: the Spartan Show, like American Ninja Warrior, is a TV show, not the Olympics. Yes, there’s a competitive element, no doubt, but its primary purpose is to entertain. Hopefully one day OCR will land in the Olympics, and that way those hard-working athletes who aren’t willing to share their backstory and display their emotions will have equal opportunity. Until then, pop some popcorn, sit back, relax, and enjoy the emotional rollercoaster of what it’s like to leap out of your comfort zone, tackle walls, wires, stones, and tires, coax teammates through their fear of heights, have a 200 pound man leap up a wall from your shoulders, and carry an exhausted teammate across the finish line. I witnessed the Spartan Show pilot firsthand and believe me, the intense displays of effort and selflessness paint OCR in a light so amazing the masses will jump off the couch to join in. 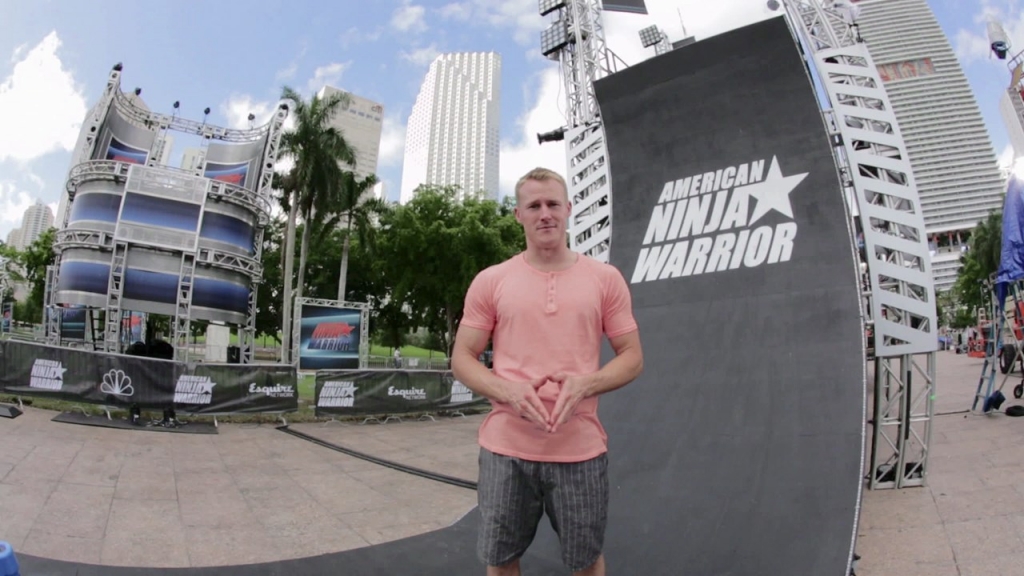 I was cast on American Gladiators because my mom passed away of brain cancer.

It wasn’t the only reason, but it was a major contributing factor. I also had a huge personality. Oh, and then there was that whole unrivaled-athletic-arsenal-that-decimated-the-competition thing. But let’s focus on my dead mom for a second.

After all, that’s the human interest story.

Unlike the author, I don’t mind “airing all my personal business to a national audience.” Why? Because I know that sharing my story has the opportunity to empower viewers to take another step toward the best version of themselves.

I had many people reach out to me after American Gladiators to thank me for being so open about my mom. There’s something powerful about a previously broken human rising up and charging after “greatness”—putting that in quotes because I won a game show, not a Nobel Peace Prize—and I embrace that side of the entertainment industry.

There’s no doubt that OCR is much more established as a sport than American Gladiators.

That said, 9 out of 10 people that I talk to outside of the OCR community, do not know what the acronym even means. Which brings me to my second point: OCR needs exposure and human interest to build the sport.

Rose let me read her article in advance, and I agree that seeing real human emotion at the end of a big game helps us connect to the players. But we already do care about them, don’t we? They’re celebrities!

When I played pick-up games as a kid growing up in Chicago, my friends and I would argue over who we’d “be” for that game. Michael Jordan, Scottie Pippen, Steve Kerr—they were hometown heroes. We saw them on TV, on trading cards, in the paper… Their lives were human interest stories.

Middle America knows Peyton Manning. They know Lebron James. And if they don’t, they for sure know that their city or state has a Pro team… and that tribal association means something to them.

Like American Ninja Warrior, production for the new Spartan Race show has the monumental task of getting Middle America to care about someone’s athletic ability in a matter of seconds.

Insert: the human interest story. It’s a device, for sure. But in my humble opinion, a worthwhile one. We’re humans, after all.

The author doesn’t need the air his personal business. I respect that, completely. In a fame-crazed society, there’s something truly refreshing about maintaining privacy and investing in a community.

That said, for me—the way I’m wired, and the vision I have for my life—I’m going to keep sharing stories from my life backed by my big, attention-seeking personality, and hope that it makes a positive impact on the planet. 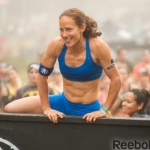 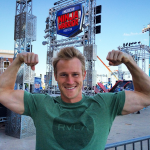 What is your opinion?  Comment below with your thoughts.

0shares
Disclaimer: The viewpoints expressed by the authors do not necessarily reflect the opinions, viewpoints and official policies of Mud Run Guide LLC, or their staff. The comments posted on this Website are solely the opinions of the posters.
By Margaret Schlachter|2015-10-29T12:53:19-04:00October 29th, 2015|Op-Ed|7 Comments