Best of the Best Voting Open The voting for Mud Run Guide's 2015 Best of the Best is now open. We received more than 500 nominations from the OCR Community to compile the list of who you, the OCR Community, thinks are the movers, shakers, leaders, and top races in our industry. You can cast your vote for all your favorites including Best Athlete, Moment of the Year, Best Race Series, Best Obstacle and many more categories. Click on the banner below to cast your votes!

This year Mud Run Guide has an added incentive to vote and get your friends to vote. Mud Run Guide will give $1 for each person who casts a vote to charity. We asked our team to each pick a non-profit that is meaningful to them, and Mud Run Guide will be splitting the donations earned through voting between those charities. Mud Run Guide has committed to split up to $5,000 among the charities. Help us reach those 5,000 votes this year, your vote will directly help these great organizations below. We asked our team to write a few sentences about the charity of their choice. 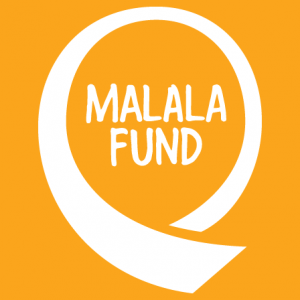 The Charity of my choice is The Malala Fund, which empowers young girls to get an education. Our friends Kien Lam & Keith Lancaster are about to embark on a 14-day, 3000 km adventure across India in a 7-horsepower rickshaw to raise money and awareness for both The Malala Fund as well as the CoolEarth. I can think of no better way to kick off their adventure than a donation to one of the charities they are raising funds for. Check out Where and Wander to find out more or donate yourself. 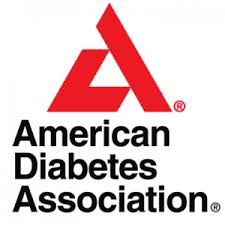 My donation is to the American Diabetes Association. In addition to providing support to those fighting the disease, they also fund research to manage, cure and prevent diabetes. Given the growing number of people being diagnosed yearly, their continued efforts are still needed. 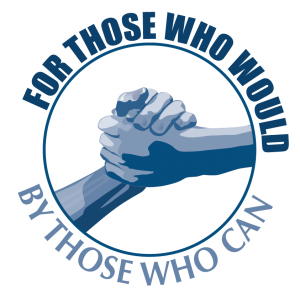 Margaret: For Those Who Would

My charity of choice is For Those Who Would. For Those Who Would | By Those Who Can is a small non-profit born out of the obstacle racing world. The mission of the organization is to support individuals prevented from participating in athletic and physical recreational activities due to debilitating injuries or chronic diseases. FTWW provides a mechanism for those who want to raise funds for a specific person or cause that meets the mission of the organization. FTWW wants to make meaningful impact on lives and that can be anything from a thousand dollars to build a ramp into a house or hundreds of thousands of dollars to help cover medical bills when tragedy strikes. FTWW was born out of OCR so it was an easy choice for me. 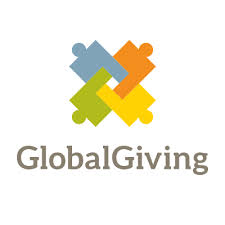 I wanted to think globally. The non-profit of my choice is Global Giving. GlobalGiving is the first and largest global crowdfunding community that connects nonprofits, donors, and companies in nearly every country around the world. They make it possible for local organizations to access the funding, tools, training, and support they need to become more productive and make our world a better place. OCR is a global sport, so I wanted to choose a charity that reflects the global nature of both OCR and Mud Run Guide. 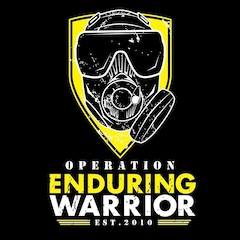 My donation is for Operation Enduring Warrior right now as their focus on #22kill is a big deal. They really are making incredible efforts to bring awareness to the impossible amount of PTSD suicides that we are not stopping every day. So much can be done and they are incredibly dedicated to making that 22 a zero. 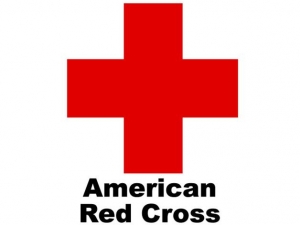 The Red Cross is truly a boots on the ground organization. Any time disaster strikes, many people give canned food and water, but very few give money. Money is what is needed most in emergency situations so the Red Cross can purchase all the additional medicines, infrastructure, and other items needed to help save lives.

Vote now and not only help choose the best of the best in OCR but also help us give back to those in need around the world!