From Conquer the Gauntlet: 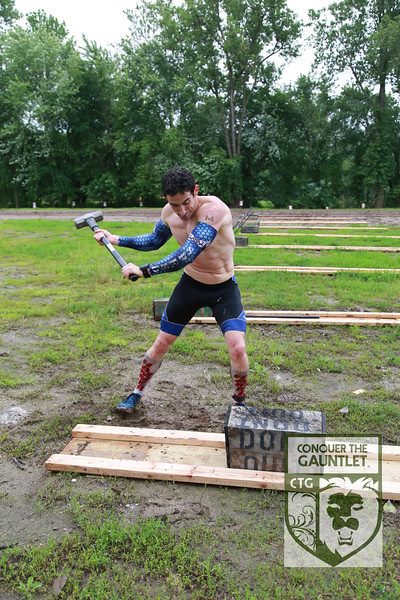 We are very proud to announce the inaugural Conquer The Gauntlet Pro and Street Teams! Conquer The Gauntlet is a family owned and operated obstacle race series started in 2012, in Tulsa, Oklahoma. We have since grown into a highly respected obstacle course race. The concept of our race is simple and hasn’t changed since our founding- a four-mile race packed with 25-30 of the largest, most challenging, and innovative obstacles you’ll find anywhere in the industry offered at the lowest possible price. We provide an amazing family feel at our events, where elite competition and heartfelt camaraderie combine seamlessly. These two critical features (the obstacles and the family feel) combined with old-fashioned hard work, have given us great success. Our courses are as difficult as any in OCR; however, our community feel brings in racers from all levels of fitness. The three core principles of Conquer The Gauntlet are Character, Commitment, and Community, and our events exude these traits from every facet.

After much planning, we created the CTG Pro Team because we love our runners and we believe in them. Obstacle course racers are the lifeblood of our industry, however, we don’t just see them as customers, but as part of the CTG family. So, as we selected the members of our Pro Team, we did not just choose the most ‘elite’ racers available. In choosing the members of the CTG Pro Team, we looked for highly competitive, dedicated athletes who were also influencing their communities in a positive way. To become a CTG Pro Team member, being fast and strong was not enough. We wanted people with solid reputations who were inspiring others to greatness. We didn’t just want great athletes we wanted great people. We wanted people who would represent us with pride and enthusiasm and be an extension of our brand in the OCR community. 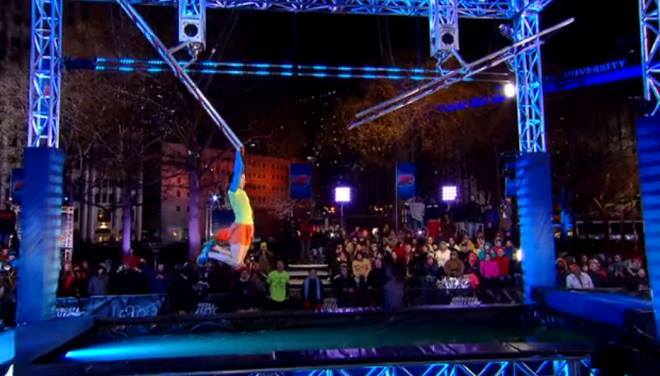 We couldn’t be more pleased with the make up of the CTG Pro Team. We have some incredible athletes that have been spotted on podiums and leaderboards across the nation at OCRs of every kind. Members of the CTG Pro Team reached the podiums at countless events in the past including Spartan Race, BattleFrog and BattleFrog Xtreme, OCRWC, World’s Toughest Mudder, OCR Warrior, Savage Race, Rugged Maniac, Warrior Dash, Mud Ninja, and many more! Members of the CTG Pro Team have been finalists on American Ninja Warrior, NBCs Spartan TV Show, and Steve Austin’s Broken Skull Ranch Challenge. Our Pro Team members are expected to compete in over 200 OCRs in 2016 across the nation and beyond. We will be announcing the new Team members over this week.

The excitement at CTG HQ as we head into the 2016 season is off the charts. In addition to the Pro Team, we are adding a Street Team to help spread the word about our brand and OCR in general. Be on the lookout for Pro Team and Street Team members at events near you. CTG is in three new cities next year (Dallas, Des Moines, and Louisville) and we see nothing but growth on the horizon.