The weekend will feature races for all types of athletes and families to participate. The World Championship Beast, as well as the Elite, Competitive and Open category Beast races will take place on Saturday, October 1st. Sunday will play host to the Spartan Sprint, Beast and 26+ Mile Ultra Beast. Also, the annual Spartan Charity Challenge takes place on Sunday. The race weekend is not just for adults, as Spartan Kids races will be going on all weekend. 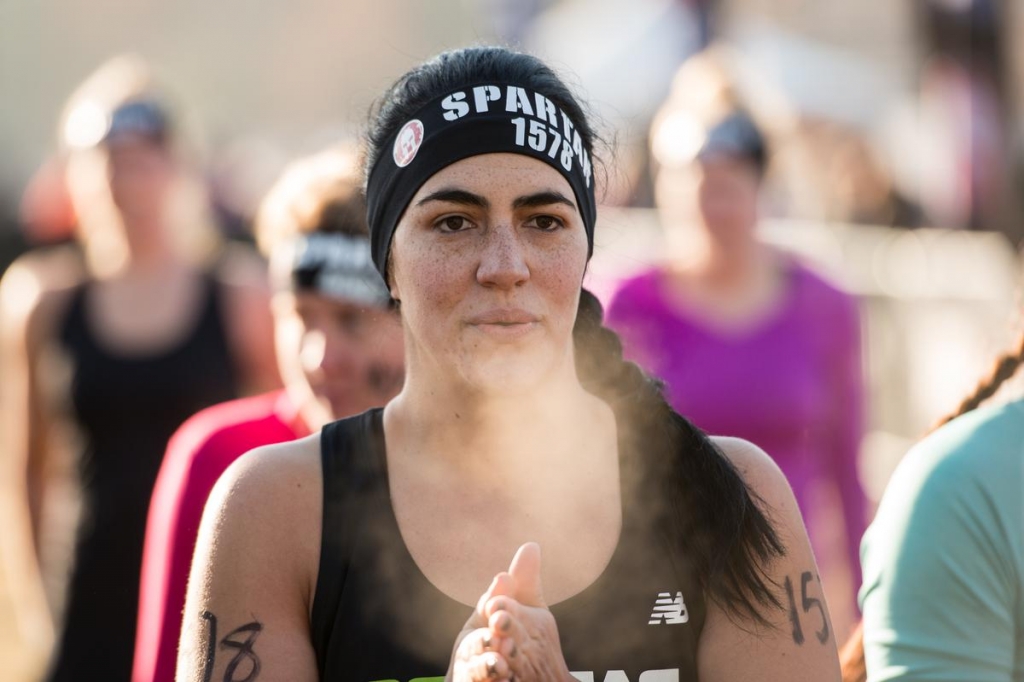 To qualify for Saturday’s World Championship heat, men and women racers must finish in the top 5 at any Spartan Race around the world during the 2016 qualifying season. Once someone has qualified and finishes in the top 5, the qualification will go to the next finisher.

Spartan Race expects more than 1 million registered athletes to compete at over 170 Spartan Race events in more than 25 countries from around the world throughout the 2016 qualifying season. From those races, the top five men and women finishers will qualify to race in the 2016 Reebok Spartan Race World Championship, where racers will compete for more than $100,000 in cash and prizes.

New for the 2016 event, Spartan racers will have exclusive access to previously restricted peaks and trails, giving them the opportunity to race on new and challenging terrain. Additionally, the 2016 Spartan Race European Championship will now take place in Edinburgh, Scotland on July 25, 2016. “By moving the European Championship to July, it allows our top European racers the recovery time to compete in Tahoe,” said Spartan COO, Jeffrey Connor.

“Since 2010, the Spartan Race series has grown exponentially around the world and has seen global success with athletes coming from all over the world to compete in the annual event. I am thrilled to announce that Squaw Valley, Lake Tahoe will once again host the 2016 Reebok Spartan Race World Championship,” said Joe De Sena, Founder and CEO of Spartan Race. “We are thrilled to partner with Squaw Valley and the North Lake Tahoe Resort Association and look forward to working together to deliver a world-class event for our racers. With its Olympic roots and significance in the world of sports, it’s the perfect stage for the world’s best athletes to test themselves against some of the most challenging terrain imaginable.” 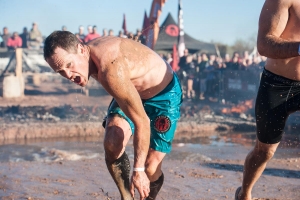 Coming off its most successful year in history, Spartan Race, the world’s leading obstacle race series, continues its global expansion with the notable new additions of races in South America, The Middle East and Asia.

“It’s been incredible to see people all over the world embrace Spartan Race and see it evolve into what is now a global movement,” said Joe De Sena, Spartan Race Founder and CEO.  “ This kind of explosive growth is due in large part to our millions of passionate fans. We believe the universal appeal of obstacle racing is its ability to not only offer an unforgettable experience, but also to help our racers learn to overcome challenges in their everyday lives by conquering obstacles on the Spartan course.“

Find a Spartan Race in Your Area

Use Code: MUDRUNGUIDE15 for 15% off your Spartan Race Registration