Last night, Spartan Ultimate Team Challenge Episode 5 aired on NBC. It was a battle of the titans last night with many well-known names in the sport going up against each other.  Between the powerhouse team of Comeback Kids taking the win for the night featuring Beni Gifford, Ian Deyerle, Lynnae Kettler, Laura Messner and Matthew Campione to the teams anchored by Matthew “Bear” Novakovich, Eric Matta, and Ryan Kent. This was on of the episodes to watch of the season!

Comeback Kids cruised to an easy victory in Heat 1, but it won't be until the finals that America was able to watch them shine. In Heat 2, it looked like Cornhuskers, led by Bear Novakavich, would take the win and go on to the finals, however, Team Family Jules led by Ryan Kent, managed to overtake them at the slip wall and engineer a comeback of their own, to take victory in Heat 2 and advance to the evening’s finals.

In the Finals, the Comeback Kids again went out to an early lead and never looked back, taking victory and advancing to the finals in 2 weeks, while setting a course record along the way.

We had a chance to catch up with a few of the team captains to get their thoughts on the competition. 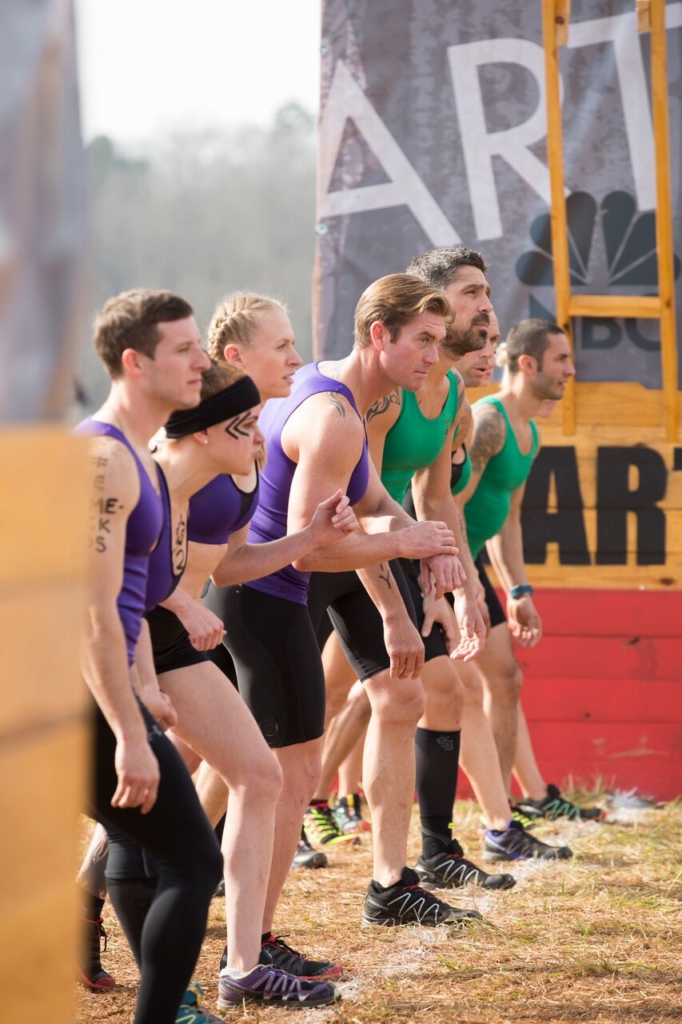 What did you have to do to prepare yourself for something so wildly different than a standard Spartan Race?

I talked to teachers, army instructors on how to motivate/handle a team. Decided that encourage and positive reinforcement was best, rally the team together rather than bark orders and yell.

Given the breadth of competition, your were against, what did you focus on to prevail?

All of my team's fitness was good. I emphasized staying calm and running our race. And communication was key. Being clear on what we were doing out there, and if anyone was getting tired to let us know, to slow down a hair, rather than burn out. We also got together and discussed strategy for every wall, swing, slip wall, dunks before we went out there.

To you, what made this a genre defining TV competition?

This was 1 of a kind, the obstacles were not very straight forward, we had to solve a puzzle as a team. Every person played a key role, without all five people the course would not have been possible.

Finally.  What is one thing you'd like to see changed for next season and why?

How the teams, captains etc are put together. Some may say that it was unfair that some teams were clearly stronger than others 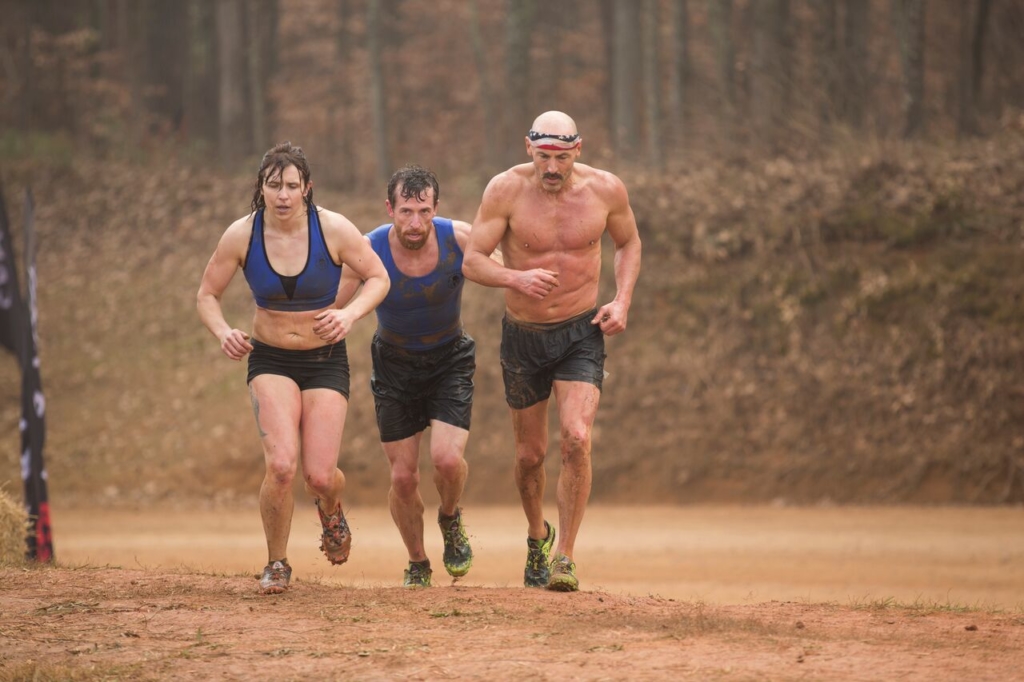 What did you have to do to prepare yourself for something so wildly different than a standard Spartan Race?

The biggest difference is mentally preparing you to run a course with differing abilities. Trying to get everyone on the same page and at the same potential speed is a large challenge. Patience and understanding are Paramount.  Most of the races I do are very individualistic, and everything depends on me and me only.

Given the breadth of competition, your were against, what did you focus on to prevail?

So I would say to answer that question, my main focus was learning how I could help benefit the team the most.

To you, what made this a genre defining TV competition?

As far as a genre TV competition definition, I would say that the differing abilities and not knowing the teammates made it very original. Also, the gravity of almost every obstacle was impossible without the use of everyone on the team. In a cross-country running race, for instance, you can run as fast as you want and then just hope your teammates do well in front or behind you. This show we were only as fast as our slowest runner and therefore we had to learn how to keep this all together., and moving smoothly.

Finally.  What is one thing you'd like to see changed for next season and why?

As far as change for next season, I would say that there need to be more penalties for not accomplishing the obstacles how they intended for them to be accomplished. For instance, The Swinging log jumping onto the platform there should have been something very substantial for not landing on the platform. On the contrary, we learned quickly that jumping into the water and swimming was just faster. There should have been a major penalty like burpees or an extra fifty to a hundred meters to swim. Also, I wouldn't think it would be cool to have an All-Star group of teens that go head-to-head made up of all Spartan professionals

Tune in next week as six more teams battle it out on NBC Thursday Night at 9 pm ET.

What did you think of the episode?