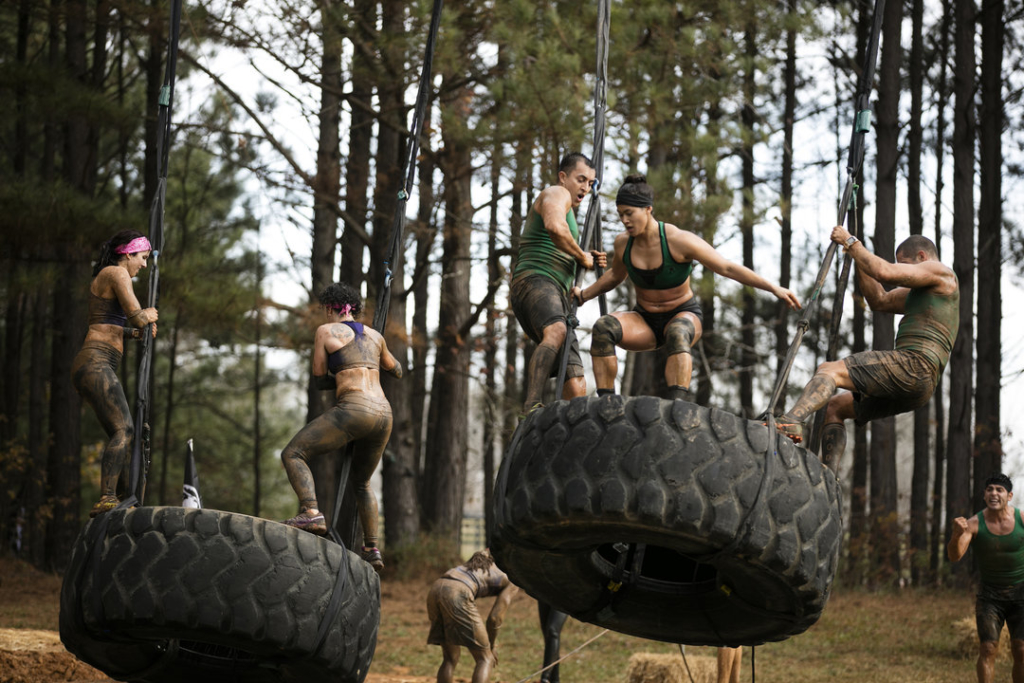 As the “Spartan: Ultimate Team Challenge” season concludes with the two-hour Thursday, July 21 telecast (8-10 p.m. ET/PT), the winning teams from past episodes will race against each other on the most demanding Spartan course ever devised. The longer course and more challenging obstacles will put the teams through their toughest race yet as they push through the pain to win the $250,000 grand prize.

The competing teams are: 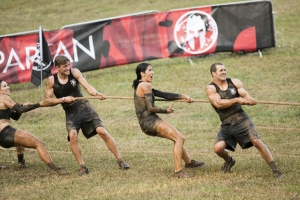 In addition to competing on “Spartan: Ultimate Team Challenge,” Kevin Bull is also competing in the finals of this season’s “American Ninja Warrior.” Team GRIT has another popular Ninja in Lance Pekus, who is best known as the “Cowboy Ninja.” 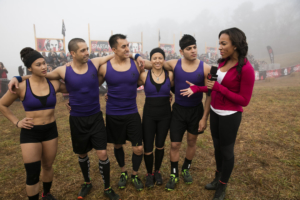 This international team boasts competitors from countries such as Honduras, Italy and Venezuela, all in pursuit of winning the Spartan crown. 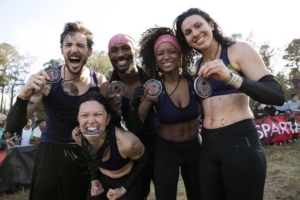 This group of co-workers, who work at a trampoline gym, are running the race for team member Tawana Jackson’s mom, who lost her battle with breast cancer. 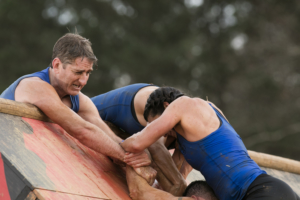 The Muddy Minglers all met online in a group that was formed for Spartan racers over 40 years old. Their Spartan elite, Hunter McIntyre, is one of the most well-known Spartan racers in the country. 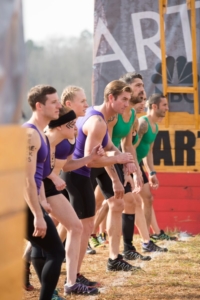 The Comeback Kids team name resonates with their story — they have triumphed and overcome hardships such as addiction, depression and an eating disorder. They each credit Spartan races as helping them get through the tough times. 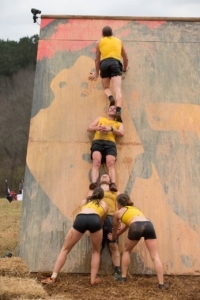 Grant McCartney and Neil Craver are no strangers to obstacle course racing as they have both made a name for themselves previously on “American Ninja Warrior.”

Who are you rooting for?