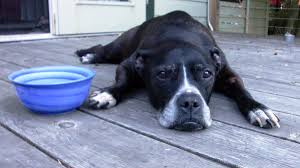 The obstacle racing season has entered it's own the dog days of summer. Much like the baseball season, with the hot weather and multitude of games around the country it can be hard to keep up with it all. Obstacle racing seems to be in the same place only it's worldwide. But there is no need to frown as the championship season is right around the corner.

As OCR slogs through the steamy summer days, it is not too early to focus on the championship season quickly approaching. This year with Spartan Race, OCR World Championships, BattleFrog Championships and World's Toughest Mudder all taking place in North America. 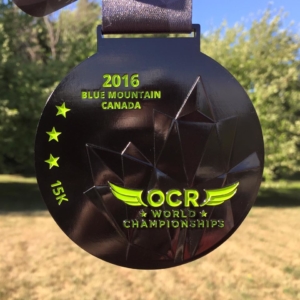 Arguably the most talked about championship event is the OCR World Championships. This event draws athletes from around the world and in the past two years has garnered attention on a vast global scale with over thirty countries signed up so far this year. This event has become a gathering of nations under the banner of unity for the sport of obstacle racing. While obstacle racing is not an Olympic sport (at least not yet) the OCR World Championships is the closest event in our industry.

Athletes from around the world compete all year to qualify for a chance to register for either the elite race or to compete in their age group. This morning we spoke with founder Adrian Bijanada about the upcoming event. He told Mud Run Guide, that many of the age groups are close to selling out on the men's side and the race has more countries represented than ever before. The event is set to take place October 14-16 at Blue Mountain in Ontario, Canada.

On the heals of the OCR World Championships is the BattleFrog Championships taking place in Richmond, Virginia on October 29th, qualification takes place through the elite heats throughout the season. Those who qualified for the championship receive emails from BattleFrog Series.

Mud Run Guide will be at all the championship events this year bringing you live on the ground coverage of all the events. As the dog days of summer are almost over it's time to look towards the championship season.