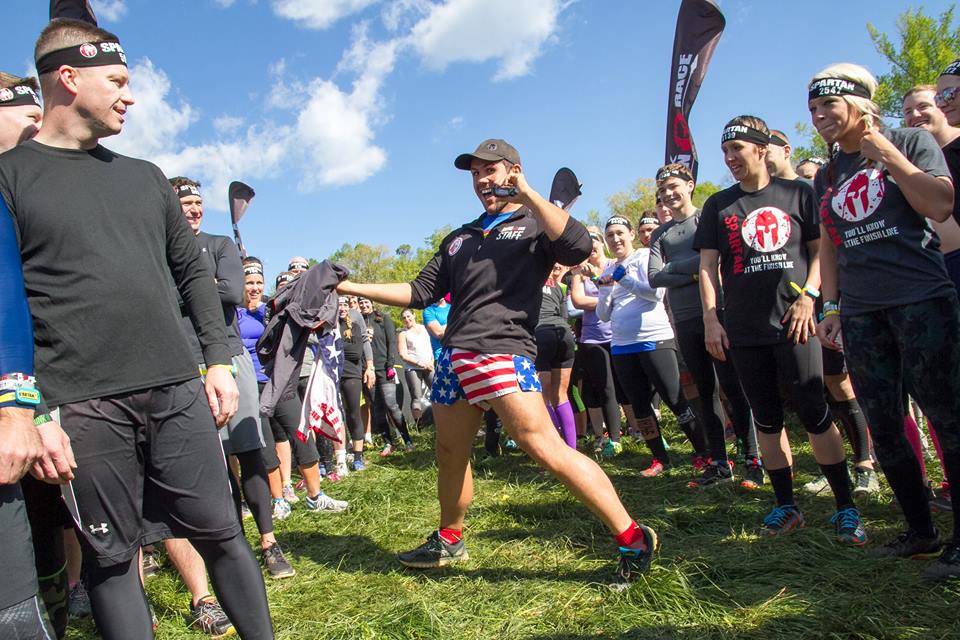 As HESCO BONEFROG makes its debut in Cedartown, GA at Highland Park Resort on August 27th, they bring world-renowned announcer Dustin Dorough to EMCEE the event. Dustin brings a wealth of announcement experience to the OCR arena and is best known for his role as announcer for Spartan Race. Dustin is excited to work with the Navy SEALs at BONEFROG and to EMCEE once again in his home state of Georgia.

HESCO BONEFROG is known for being the original Navy SEAL owned and operated obstacle course race, which began in New England in 2012. Their events boast 3 race distances with a 4mi Sprint and 20+ obstacles, 9mi Challenge with 36 obstacles and 13mi TIER-1 Challenge with 50+ obstacles. In 2016,BONEFROG is blanketing the East Coast with 6 events. The next event will be held August 27th in Atlanta followed by September 24th in Orlando, FL and a Championship event at their premier venue in Charlemont, MA October 29th.

Awards will be given to individuals placing 1st – 3rd in each category for open waves and cash prizes will be awarded to the Elites. Spectators are welcome and FREE. Sports vendors, music, beer, and food will be available throughout the day’s event along with a Mini Frogs course for the kids. Navy SEALs, along with other military members, will be part of the event staff and motivating racers along the course. A portion of the event’s proceeds will be donated to the Navy SEAL Foundation providing military families tragedy assistance when an active-duty member is injured or killed in action.

Use discount code BONEFROGMRG for 10% off your BoneFrog Challenge registration