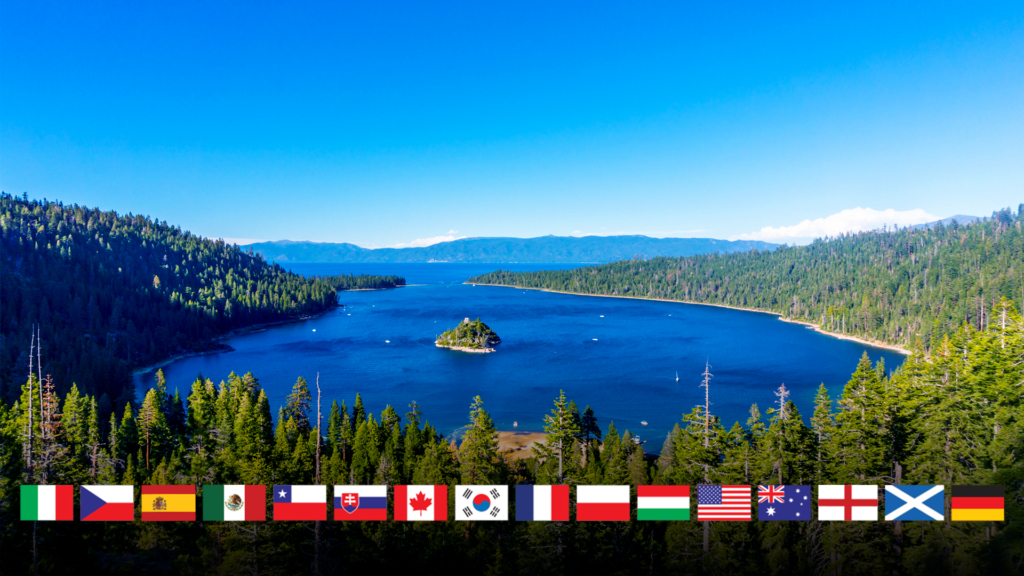 Reebok Spartan Race World Championships are headed back to Lake Tahoe, California for a second year. On October 1-2, 2016 the Spartan Race world will converge on the former Olympic skiing venue. This year an international field of racers will be competing for $100,000 in cash and prizes. This year the event will also include Future NFL Hall of Famer Randy Moss who will be looking to complete the Spartan Trifecta by crossing the finish line of the weekend’s Beast competition.

Mud Run Guide will be at the Reebok Spartan Race World Championships on Thursday afternoon to bring you live on the ground coverage throughout the championship weekend.

Set on the same ground as the 1960 Winter Olympics, over 10,000 athletes from around the globe will scale the challenging mountain terrain to compete for over $100,000 in cash and prizes. 2015 Reebok Spartan Race World Champions Robert Killian (USA) and Zuzana Kocumova (CZE) will return to defend their titles, as well as married couple, Lindsay Webster (CAN) and Ryan Atkins (CAN) who are winners of the 2016 Spartan U.S. Championship Series. The competitive field will also include Jon Albon (UK) and Eugenio Bianchi (ITA) among others from across the globe. Competitors qualified for the World Championship by placing in the top 5 in one of the qualifying races in over 25 Countries.  A breakdown of the World Championship purse is below: 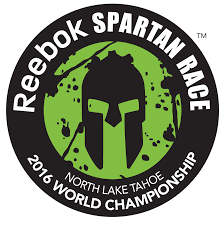 This year, in addition to the international field of elite athletes from over 25 countries competing, the weekend will feature notable competitors including future NFL hall of famer Randy Moss, who will be looking to complete the Spartan Trifecta by crossing the finish line of the weekend’s Beast competition.  Moss currently has the Charlotte Spartan Sprint and Asheville Super under his belt.

“We are so excited to be returning to Lake Tahoe for our World Championship,” stated Joe Di Stefano, Spartan Race’s Director of Sport.  “The backdrop it provides as a beautiful world class destination is obviously thrilling, but being able to provide our competitors a course on terrain which offers them the ultimate test of endurance and skill which they expect from Spartan makes it even better.”

The 2016 Reebok Spartan Race World Championship is one of many marquee events Spartan held globally this year. Other key events included; the 2016 Spartan U.S. Championship Series and the Spartan European Championship.

“Since 2010, Spartan Race has grown exponentially around the world,” said Joe De Sena, Spartan Race CEO.  “This kind of explosive growth in the sport is due in large part to our millions of passionate racers. It’s incredible to have top athletes from all around the world converge in Lake Tahoe for the Spartan Race World Championship to test themselves against world class competition and some of the most challenging terrain imaginable. ” 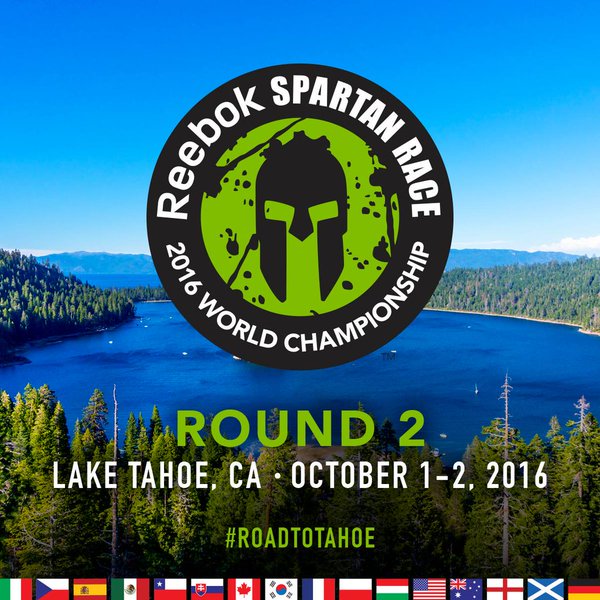