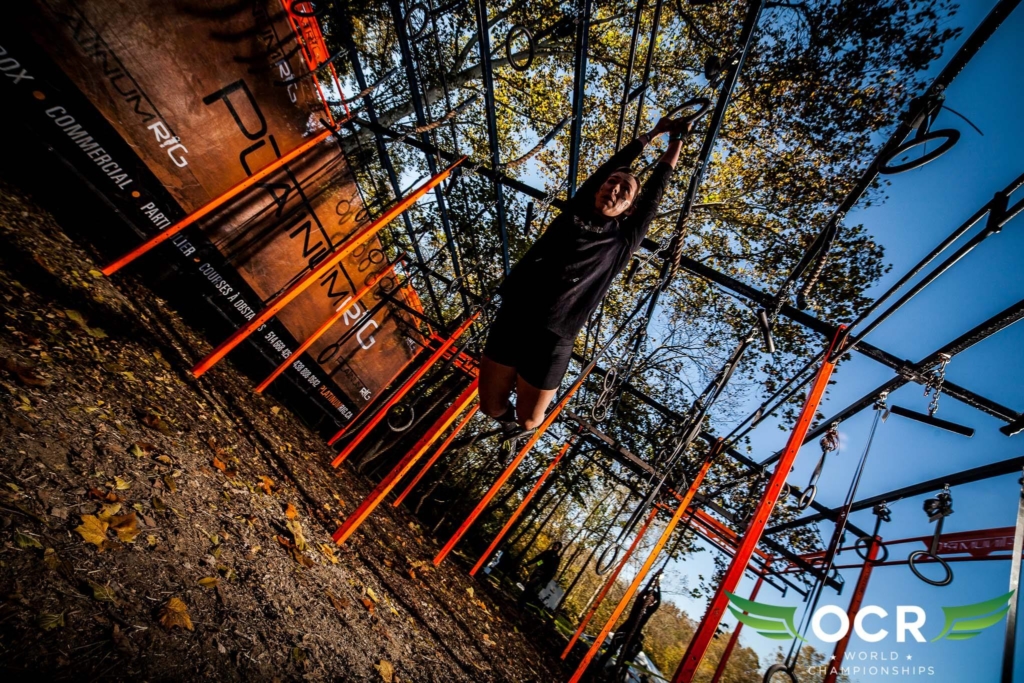 Friday kicks off the 2016 OCR World Championships in Blue Mountain, Canada with the first day of racing on the 3-kilometer short course. The short course is the newest addition. The course will be a test of speed and obstacle proficiency as racers will tackle some of the most challenging obstacles from the World Championship course. With the short distance and the obstacle density predicting who will prevail on top of the podium is a bit unknown. Mud Run Guide picked out a few athletes to look for in the Pro Division on Friday.

The action will be fast and furious as the Pro Division races for their slice of the $10,000 first place prize. The first heat kicks off on Friday with the Masters Divisions at 8:30 am and the Pro Divisions go head-to-head starting at 11:15 am. 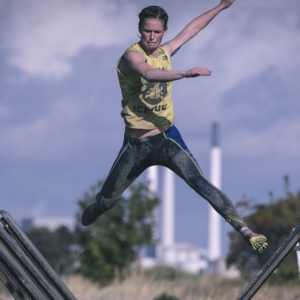 Siri Englund shocked most of the OCR World with her dominate performance at the 2014 OCR World Championships where she captured the first ever Female OCR World Champion title. The most memorable part of her performance was the ease in which she made it through the Platinum Rig, an obstacle that took out most of the women's field that year. Englund continues to be a dominant racer on the European circuit, with the short distance and nearly twenty obstacles she is poised to do well. 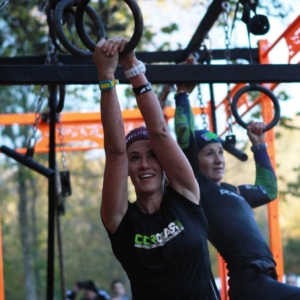 Lindsay Webster has continued to be the most dominant female on the North American circuit. She is the reigning Female OCR World Champion from the 15-Kilometer course. Over the last year, Webster has continued to excel in both her obstacle and running skills. She is intimately familiar with the terrain as Blue Mountain is a favorite training location near her home. Webster is coming off a tight race in Lake Tahoe at the Spartan Race World Championships, but with the short distance, she should be able to find the explosive power to propel her to a strong finish. 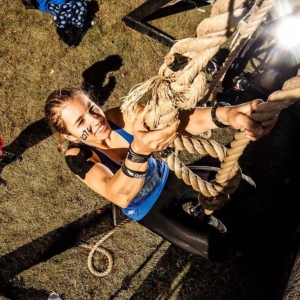 Amy Pajcic has shown time and time again that she is a master on the obstacles. She consistently is a strong finisher in the American OCR scene, especially races with some of the most challenging obstacles in the country like Conquer the Gauntlet. Pajcic finished 3rd in the 2014 OCR World Championships for women and top 15 in 2015.  Pajcic is no stranger to the intense pressure of an obstacle heavy course as an American Ninja Warrior alum. Mud Run Guide interviewed her earlier this fall, and she told us she was most excited about the Short Course event. 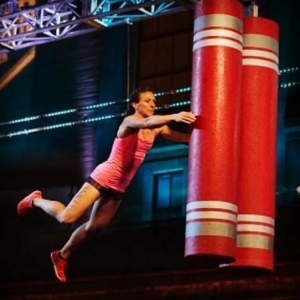 Other notables in the women's race are Kate Cramer, Maggi Thorne, and Orla Walsh all from the United States of America. Cramer and Walsh are both looking for a strong performance on Friday and excel on the short and fast courses. Thorne is another American Ninja Warrior and Team Warrior Alumnus who also has been training for this short course event. As with any short course race, anything can happen after the racers cross the start line and a few athletes are still registering late for the event.

With the short distance and obstacle dense course it could be anyone’s race.