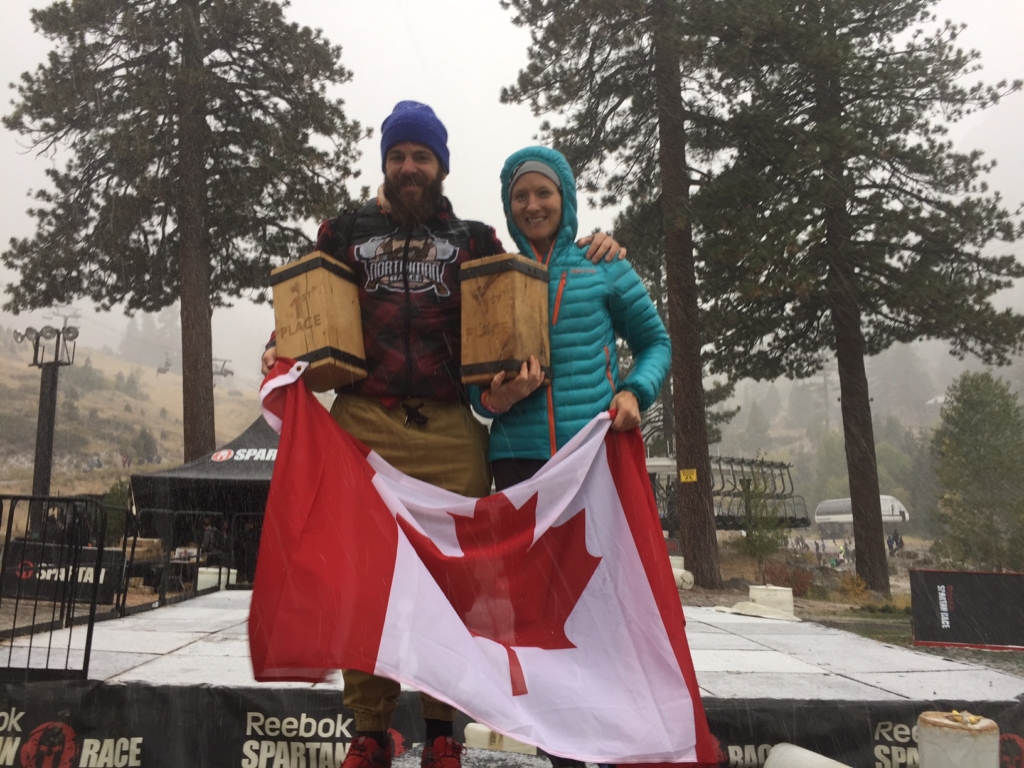 The 2016 Spartan Race Ultra Beast Championship in at Squaw Valley near Lake Tahoe, California was one for the books. The terrain was brutal for the athletes as they traversed the 2016 Spartan Race World Championship course twice. If the terrain was not enough to eat up the quads of the athletes the weather added an additional challenge to the day. However for two Canadian athletes the terrain and weather did not slow them down, Marco Bedard and Allison Tai on their quest to the top of the podium.

When the gun went off at 6am the temperatures were around 27 degrees, throughout the day the temperatures would hover around the freezing point. Early in the morning, the wind kicked up on the top of the mountain with gusts up to 60 miles per hour. As the day progressed the blue bird sky turned dark and the wind even at the base became a factor blowing over the dunk wall by the finish. With temperatures dropping at the top the officials made the decision to close Ape Hanger and other obstacles as water was freezing as it fell off the athletes. As is common in the Sierras the weather took a turn around 1pm and racers found themselves in the midst of an early season snowstorm. 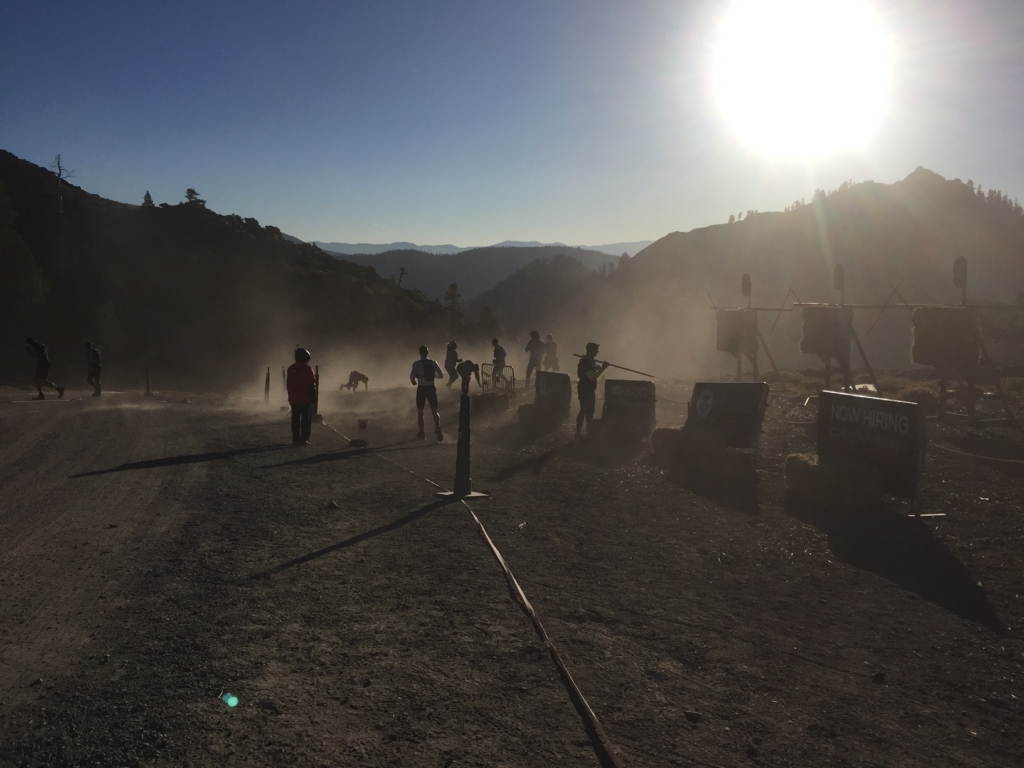 Spartan Race Officials had planned on the weather coming and adjusted the course throughout the day to make sure all the athletes, volunteers, and medical staff were safe as the snow blanketed the mountain. This made for an interesting and epic challenge for many of the Ultra Beast athletes. 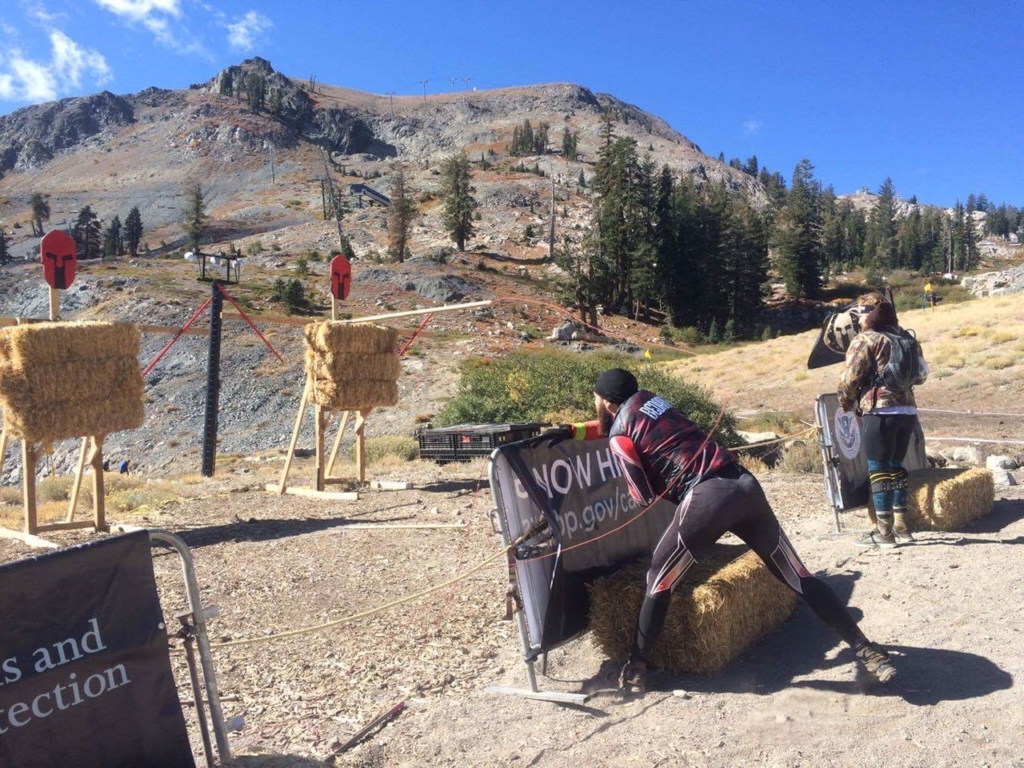 In the men's race, Marco Bedard took a commanding lead on the second lap over Isaiah Vidal and Grady Jackson Bedard best known these days as a former race director and pro-team athlete with BattleFrog Series actually became his obstacle racing career in 2011 at the first Spartan Race Beast in Killington, Vermont.

Bedard was the first person to beat the legendary Hobie Call that day, who is now a 3 time Spartan Race World Champion after his win on Saturday. At the time Bedard was still a member of the Canadian National Biathlon team and represented his country in Biathlon at the Vancouver Olympics. MRG spoke with Bedard in the finish line after winning the race and he noted he used the race over the weekend as another training day as he prepares for World's Toughest Mudder later this month. 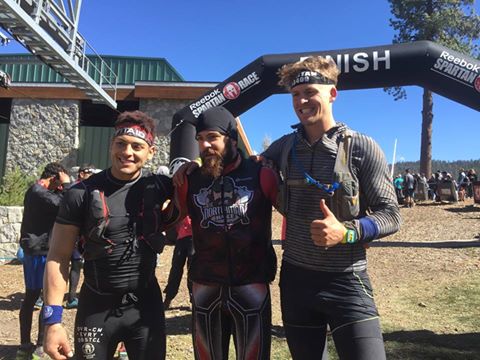 In the women's race, it was all about Allison Tai. Tai took the lead early and kept the lead throughout the entire race. Tai came into the Spartan Race Ultra Beast Championship after winning the Sun Peaks Ultra Beast just a few weeks ago. Tai is well known for her endurance and has been a consistent top competitor in the women's World's Toughest Mudder race year after year. Throughout the race, Tai was all smiles and talking with those around her and looked in her element the entire race. 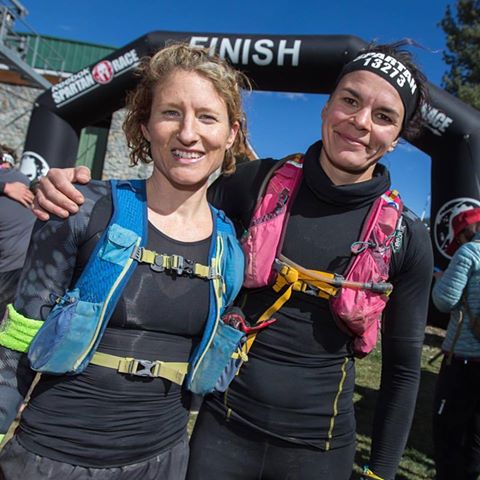