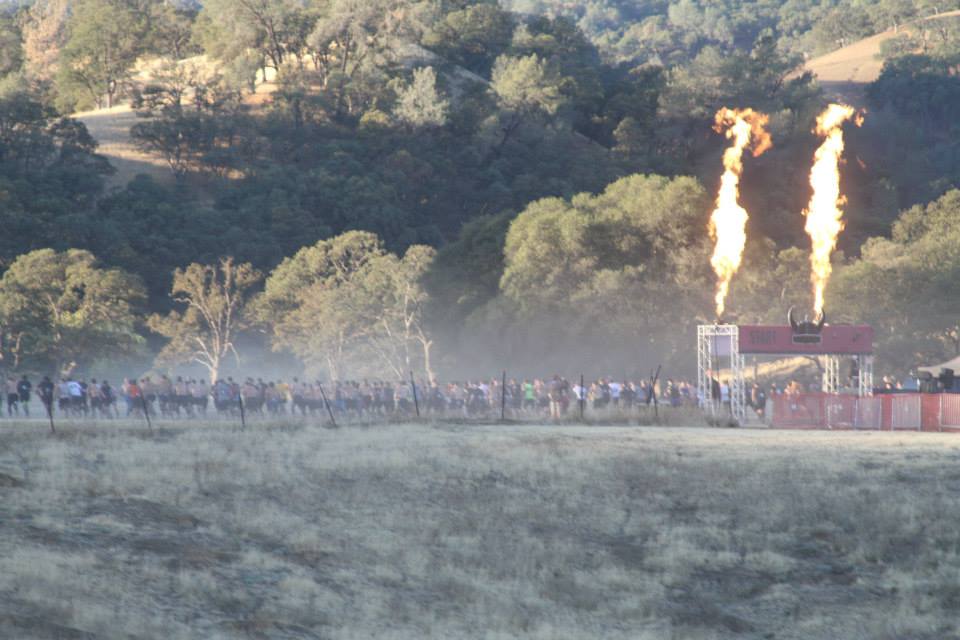 The 2014 WDWC begins with the elite male wave.

It has been about a year since Warrior Dash held their 2nd (and last) Warrior Dash World Championship (WDWC). The event was a standard Warrior Dash (WD) course but on harder terrain and for insane cash prizes. In 2014 it was held in Southern California and in 2015 it was held in Tennessee. Each year they gave away $100,000 (split between the top five men and top five women). A 5k with a purse that big is pretty much unheard of. But after only two years the event was put out to pasture by WD, focusing instead on their normal array of weekend races.

If you know me as an OCR athlete, you may know that I like two types of OCRs: very hard obstacles (think BattleFrog<RIP> or Conquer The Gauntlet) and very long courses (think World’s Toughest Mudder, BFX, Shale Hell). But here is the thing, I miss WDWC and I want that event back, and here is why… 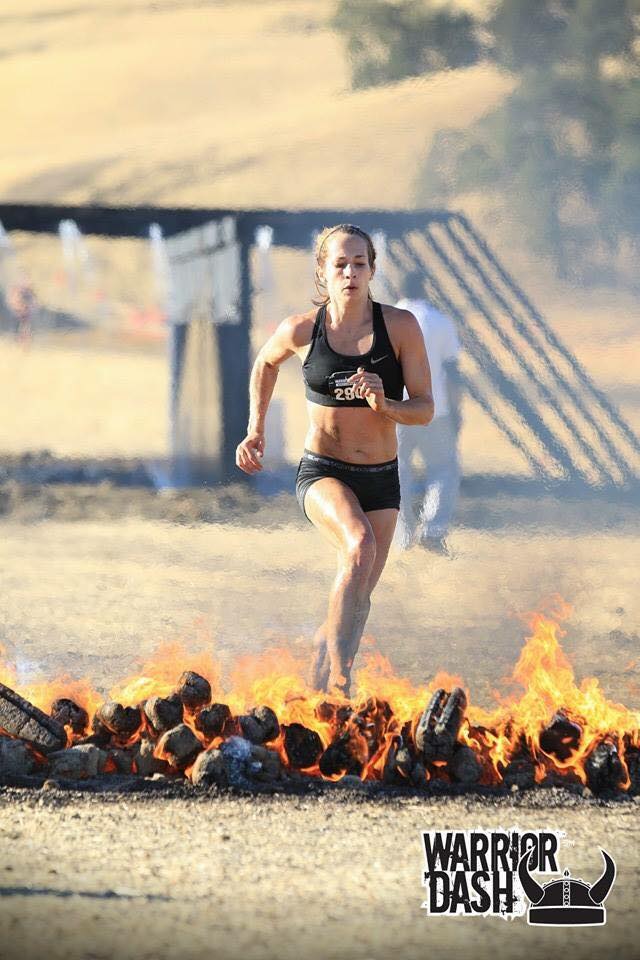 Yes, we have OCR World Championships, Spartan Race World Championships, and World’s Toughest Mudder, so why do we need another one? Well OCR is such a multi-faceted sport that each event plays to a specialty. OCRWC for the technical racer, Spartan for the mountain runner that is also strong and WTM for those that thrive in terrible conditions over long distances. Even though OCRWC now has a short course (3k), I still like the idea of a Warrior Dash Championship. For OCRWC, it still requires a lot of technical skill. Just like how running and swimming have a dozen distances for races, OCR too should have a variety of events at a yearly championship level.

Unlike OCRWC, where everyone is there for a championship and there are multiple podiums. Warrior Dash just had one championship wave. This means it had that unique professional feel. A lot of it was minor things but I thought it was something special. Things like an elite athlete tent (free bag check) allowing athletes to warm up and strip off clothes as they got ready to race. However, the athlete “chill zone” at the OCRWC was a nice addition this year.

Furthermore, if you raced a Warrior Dash and placed top three, you got free entry into the event. Something which I thought was a nice reward for putting in the hard work to finish that well in one of their normal events.

Warrior Dash also tends to attract more new racers and less of the big names of OCR. Having a championship event was cool because it brought out the big names to race on a Warrior Dash course, something you rarely saw the rest of the year. Seeing Hobie Call, Max King, Ryan Atkins, Marco Bedard, Brakken Kraker, Cody Moat, Rose Wetzel, K.K. Paul, Corrina Coffin, Claude Godbout and the list goes on, throw down on an OCR that is almost pure speed based was fun. Even the year I did not attend I was still glued to Mud Run Guide’s coverage of the event. 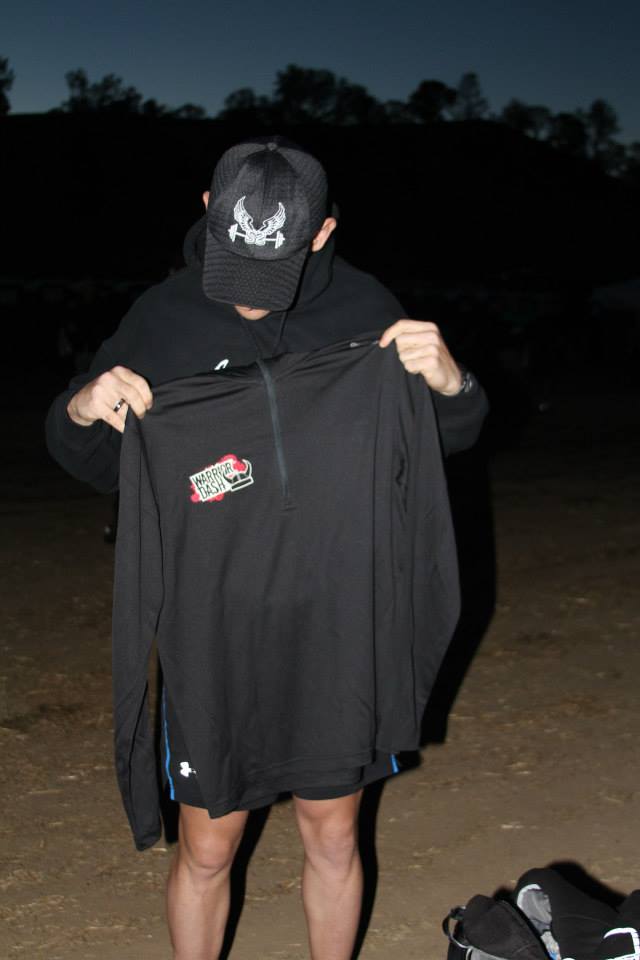 The swag bag for the championship was phenomenal. I have a synthetic t –shirt, a long sleeve WD shirt, a hooded sweatshirt, a bottle opener, a plastic beer stein and other little goodies from the event. I imagine some of that was WD clearing out old inventory….but I enjoyed the swag just the same. Add in an oversized WD Championship medal and I think participants walked away as happy customers.

For OCR as a Whole:

For me and for many other athletes, Warrior Dash was my first event. Warrior Dash has been huge and instrumental in bringing new athletes into the sport. Having a series championship event could help draw in the next Ryan Atkins. I am a firm believer that what is good for one company translates across the OCR industry as a whole adding more exposure to the sport.  Furthermore, and possibly most importantly, it was a lot of fun.  Traveling to a new part of the country, racing, hanging out at the festival, seeing old friends and meeting new ones, WDWC was just a lot of fun.  Isn't that what OCR is about?  Having fun?  So if for no other reason, do it for the good of OCR in general.

All other photos provided by Amy Perperis of Strength & Speed

0shares
Disclaimer: The viewpoints expressed by the authors do not necessarily reflect the opinions, viewpoints and official policies of Mud Run Guide LLC, or their staff. The comments posted on this Website are solely the opinions of the posters.
By Evan Perperis|2016-10-17T15:27:07-04:00October 18th, 2016|Op-Ed|1 Comment