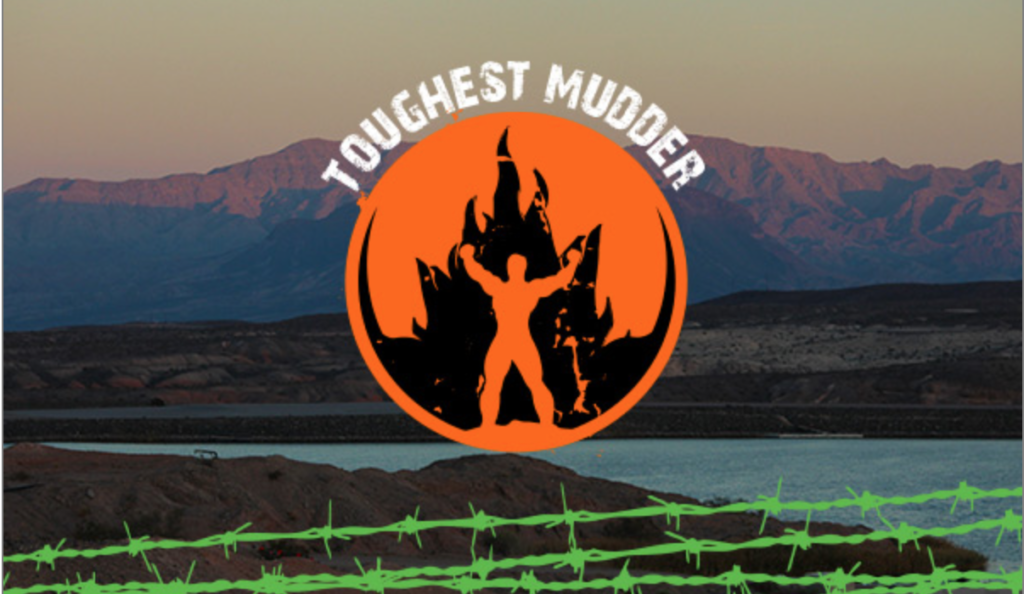 Tough Mudder has taken a departure from their past events which have become known as challenges and not races. The newest offering is indeed a race and a race with large prizes as well as mileage awards. Toughest Mudder bridges the gap for those who love the Tough Mudder obstacles but are looking for more of a competitive race. 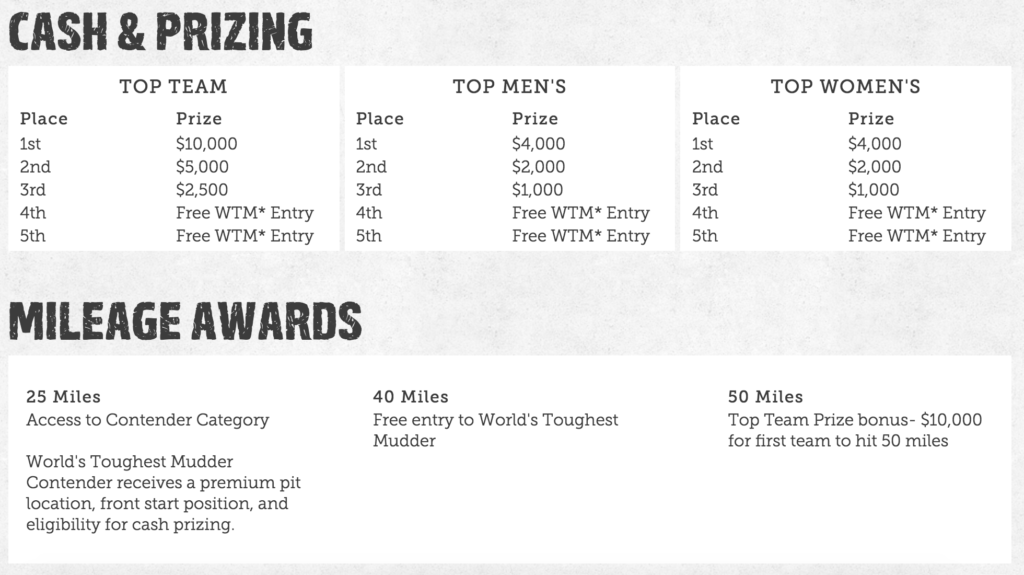 Today, Tough Mudder announced the six venues that will host the 2017 Toughest Mudder races. Four will be in the United States, one in Canada, and one in the United Kingdom where participants will run through a castle throughout the night. Each of the races will be filmed by CBS Sports as part of a partnership with Tough Mudder to showcase the drama and action of the event. For more information about exact locations. 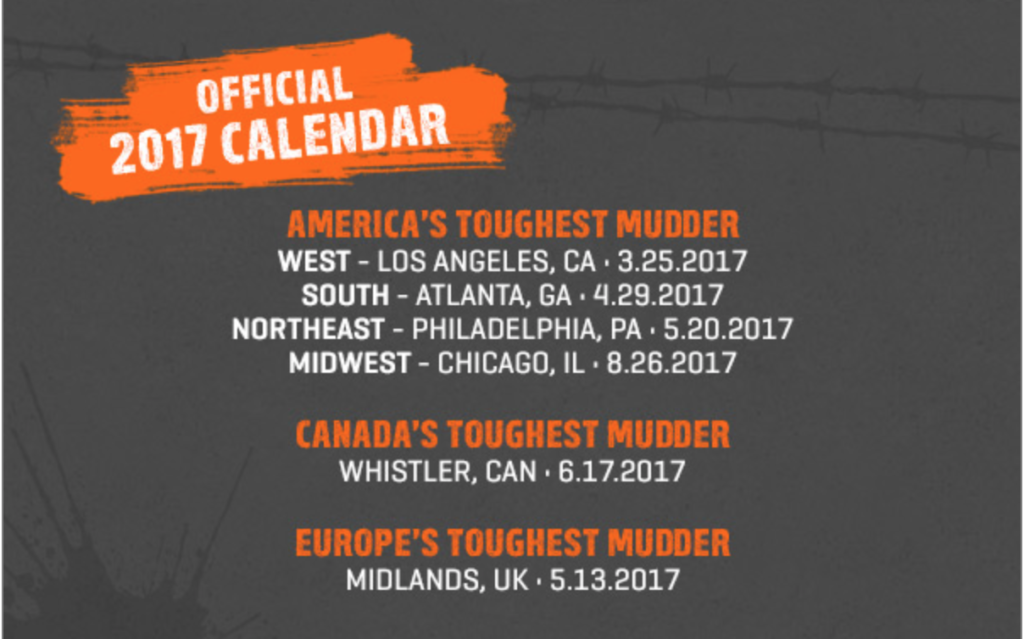